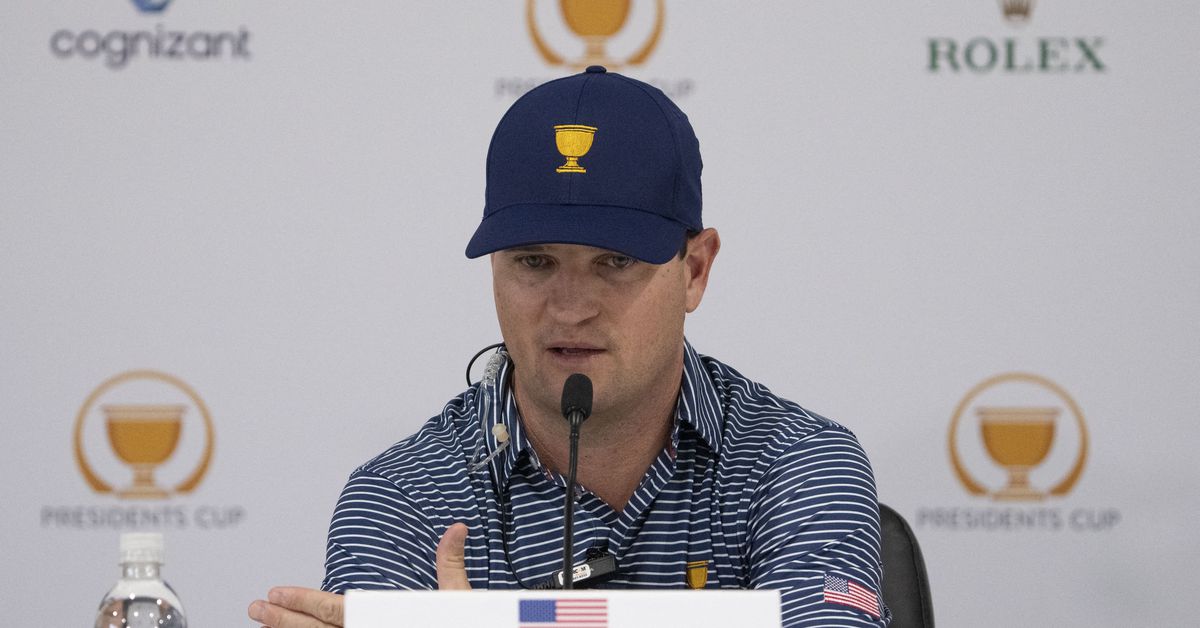 CHARLOTTE, N.C., Sept 21 (Reuters) – Zach Johnson said on Wednesday he will be taking plenty of notes this week while serving as assistant captain for the U.S. team at the Presidents Cup, but has no plans to reinvent the wheel when he leads his country at next year’s Ryder Cup.

Johnson, whose 12 PGA Tour titles include a Masters and a British Open, is one of Davis Love III’s four assistants this week at Quail Hollow Club alongside Fred Couples, Steve Stricker and Webb Simpson.

The 2023 Ryder Cup between the United States and Europe will be played at Marco Simone Golf & Country Club in Rome, Italy.

At last year’s Ryder Cup the host United States signalled what could perhaps be a new era for Americans in the biennial competition, as a 12-man team featuring six rookies thrashed a European contingent loaded with veterans. read more

While Johnson, who has played in the Presidents Cup four times and was an assistant to Tiger Woods in 2019, wants to leave his own imprint on the 2023 Ryder Cup team he also knows better than to mess with a winning formula.

“The synergy we have year to year is there. The rhythm of it is there,” said Johnson, who has played in five Ryder Cups and served as a vice captain at the last two.

“But, again, you can add your own personal touch to it without deviating away from your common goal and staying on the same street.”

Johnson also said he has learned a great deal from the captains he has played for and served alongside in the two team competitions and looks forward to his turn in the top job.

“The beauty of having that leadership role is that … we’ve kind of got a template, a system in place,” said Johnson.

“However, the beauty of it is the personality of that leader can jump into that system and still have his own form and his own — kind of add his own nuances to it, and it can be their team, if that makes sense. You can personalize it even within the system.”