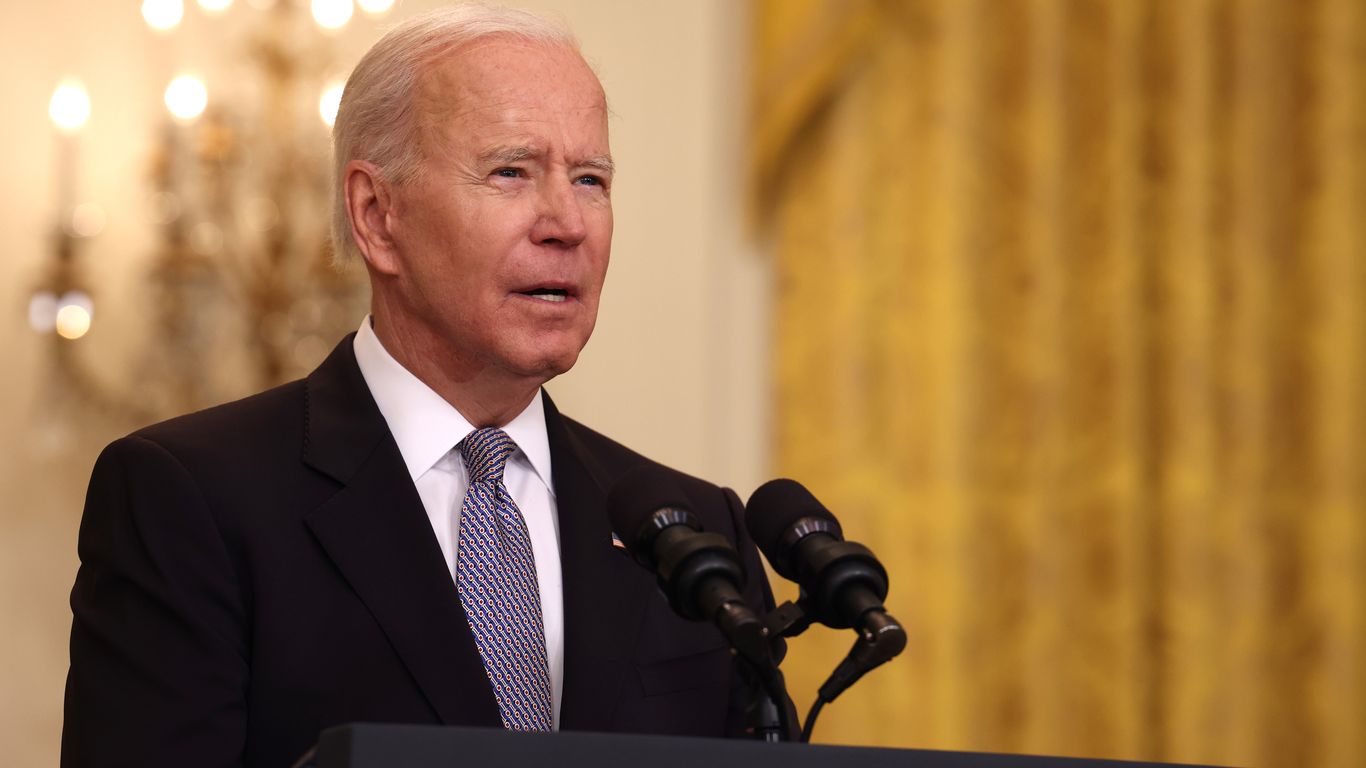 The Biden administration will buy 500 million doses of the Pfizer-BioNTech coronavirus vaccine to share with countries around the world, with the option to buy an additional 200 million, two sources familiar with the deal tell Axios.

Why it matters: That’s a big step toward making the U.S. a major global vaccine supplier and comes as Biden departs for his first foreign trip as president.

Details: The doses were purchased at a not-for-profit price rather than the $19.50 per dose the U.S. paid in its initial Pfizer contract, according to the sources. Most or all of the doses will be distributed through the global COVAX mechanism.

The big picture: Biden had employed an “Americans first” approach until very recently, keeping almost all doses produced in the U.S. at home. The U.S. is second in production only to China, which has been sharing and selling doses all over the world.

The state of play: Rich countries like the U.S. still control the lion’s share of global doses even as vaccination rates remain below 1% in sub-Saharan Africa and supply is desperately needed in countries like Brazil or Nepal.