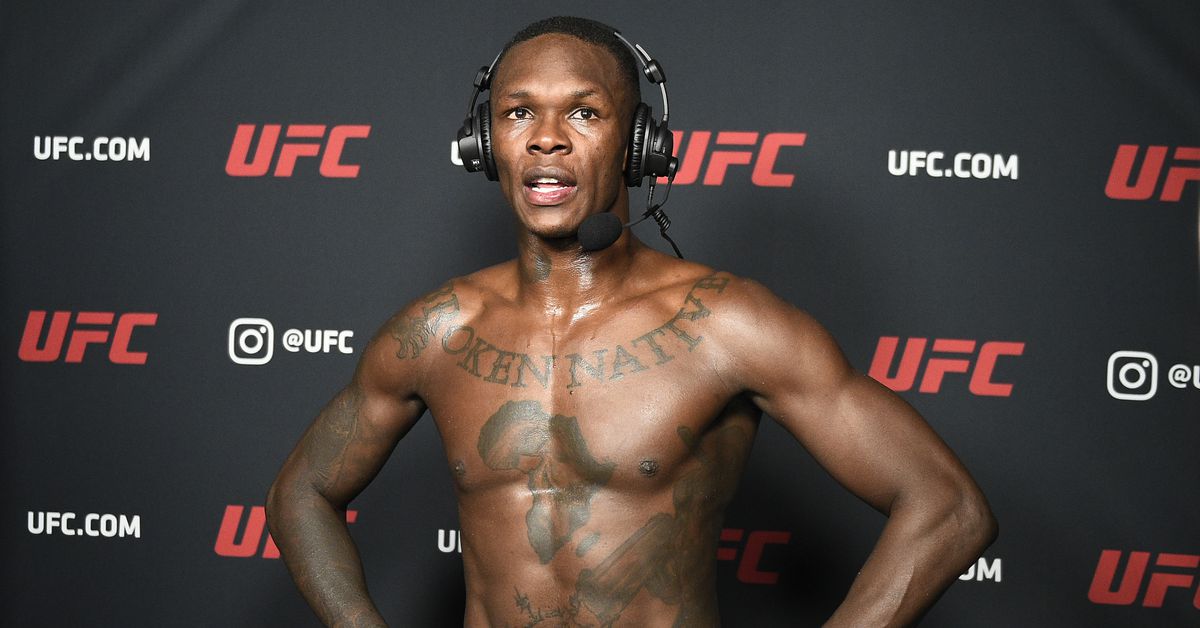 Two titles will be on the line on Saturday, June 12th. In the main event, middleweight champion Israel Adesanya takes on Marvin Vettori, who took Adesanya to a split decision in Israel’s second UFC fight. The other title fight pits flyweight champion Deiveson Figueiredo rematches Brandon Moreno six months removed from their epic draw at UFC 255.

Also on this card is a five-round non-title welterweight bout between Nate Diaz and Leon Edwards, which was postponed to UFC 263 after Diaz was unable to compete at last month’s UFC 262. This is the first non-title, non-main event five-rounder in UFC history and there are title implications at stake for Edwards at the very least.

As usual, when it’s a pay-per-view week it gets the Countdown treatment. You can watch the full Countdown to UFC 263 video at the top of the page. You get the main event, co-main event, and Nate Diaz vs. Leon Edwards over the course of 47 minutes.

UFC 263 takes place at the Gila River Arena in Glendale, Arizona (with a full set of fans), with the usual main card start time of 10 PM ET/7 PM PT.