UFC 283 winner Gilbert Burns reveals recent encounter with out-of-character Colby Covington: ‘It was even getting weird’ 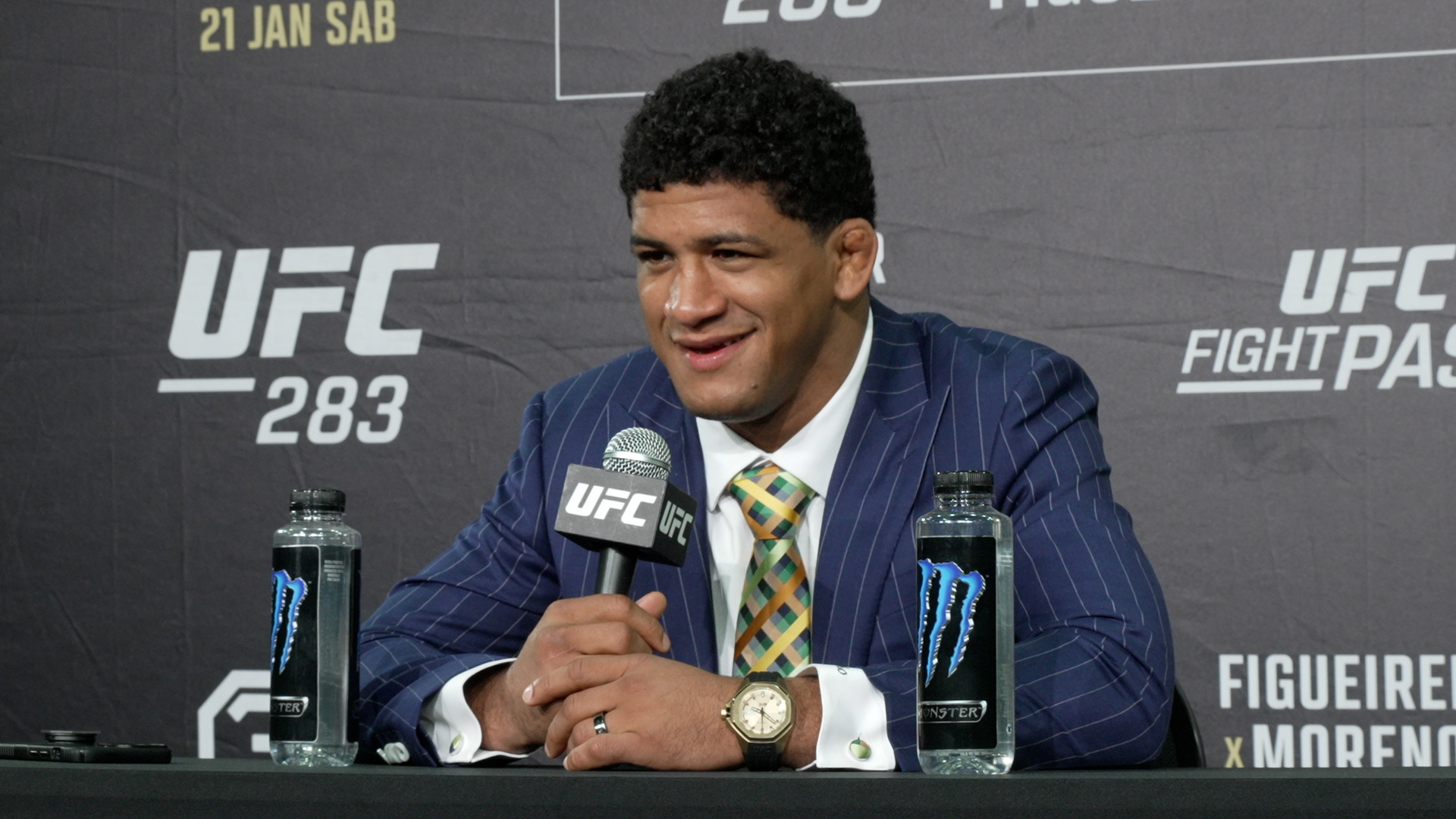 
RIO DE JANEIRO – Gilbert Burns wants Colby Covington next, but his UFC 283 callout didn’t come from a place of hatred.

Despite Covington’s past comments toward the people of Brazil, Burns (20-5 MMA, 13-5 UFC) indicated he actually likes his targeted foe. At a post-fight news conference following his win Saturday over Neil Magny (27-9 MMA, 20-8 UFC), Burns described a recent chance encounter he had with Covington at a hotel and casino in Hollywood, Fla.

Like or dislike is irrelevant, Burns said. At UFC 283, Burns liked and respected his opponent, Magny, and still quickly finished the fight. Motivated by dreams of title gold, Burns wants to get “his” official UFC ranking back as soon as possible after Belal Muhammad recently bumped him down to No. 5.

“I have nothing against Colby,” Burns said. “I respect what he does. I don’t agree. You do whatever you want with that, helping you make a living or do whatever you want. But I want to become a champion. I believe I will become a champion. He’s the guy holding onto that position. Or he says yes to that ‘TUF,’ or March is going to be one year since he fought (Jorge) Masvidal. Kick that guy out of the rankings – out. Give me my position back. Belal beat Sean Brady. Before that, I don’t even know who he beat. Why’s he passing me? Come on. You guys that do the rankings, this guy is ducking me and doesn’t want to fight. Colby has to say yes, or take this guy out of the rankings.”

Covington, 34, has not competed since March 2022 when he defeated rival Masvidal. After the fight, Masvidal allegedly assaulted Covington at a Miami restaurant and broke his teeth. The incident resulted in multiple felony charges for Masvidal, who still is going through court proceedings. Covington told police he suffered a brain injury as a result of the incident.

Burns, 36, moved to 7-2 with his victory Saturday. Over the past 10 months, Burns struggled to find fights. He hopes to remain active in 2023.

Mick Maynard’s Shoes: What’s next for Brandon Moreno after winning UFC 283 title unifier?
Jose Aldo says he still has what it takes for a UFC run at 135, despite retirement