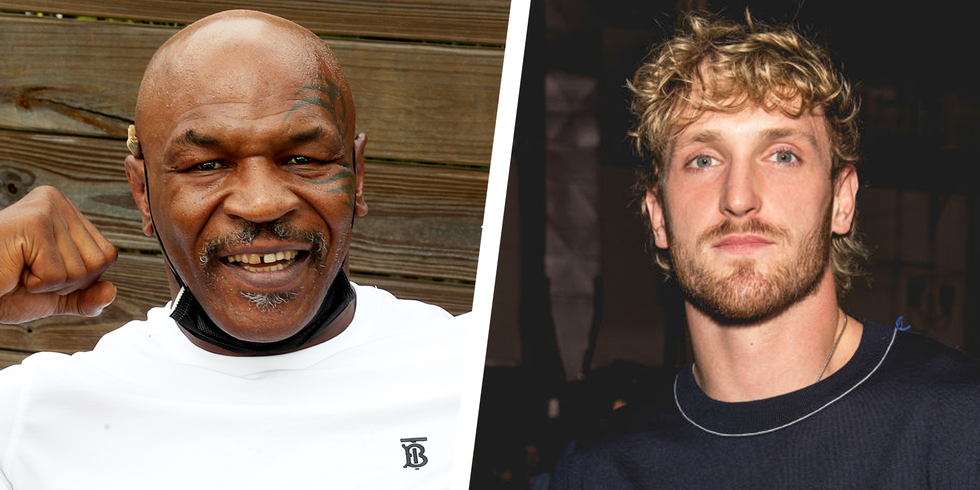 Logan Paul, one of the influencer-turned-athletes leading the YouTube-to-boxing pipeline, has been pretty vocal about how good he thinks his chances would be if he went up against former heavyweight champion Mike Tyson. And now that an exhibition match between the two fighters is reportedly on the cards for 2022, the boxing world is weighing in on how that match might go.

In a recent video on his YouTube channel, retired UFC fighter Michael Bisping shared his thoughts—and he didn’t mince his words when it came to predicting a winner.

“I do have concerns for Logan Paul,” he said. “I think Logan Paul might get knocked the fuck out in this. In exhibition bouts you’re not supposed to go for the knockout. But do you really see any world that you can imagine where Mike Tyson isn’t going to try and knock out Logan Paul?”

Bisping recalled how Logan Paul “gassed really quickly” during his recent fight against Floyd Mayweather, a fight in which he believes Mayweather “carried” him. “There’s no way Mike Tyson is going to try and do what Floyd Mayweather did, and go to a decision, and all hugs and smiles and yeah, that was great,” he said. “No way. Mike Tyson is a nasty bastard, and that’s why everyone loved him as a boxer, because that’s what people want to see.”

When it comes to actual skill and technique, Bisping says that Logan’s brother Jake Paul might actually be the more talented fighter, but that Logan’s height and athleticism may hold him in good stead against the 55-year-old heavyweight. “He has some skills, he can punch, he’s certainly big and he’s athletic, and he’ll learn from that fight with Floyd, maybe he’ll learn to manage his gas tank better,” he said. “But there’s just no way I don’t see Mike Tyson going out there and absolutely flatlining him.”