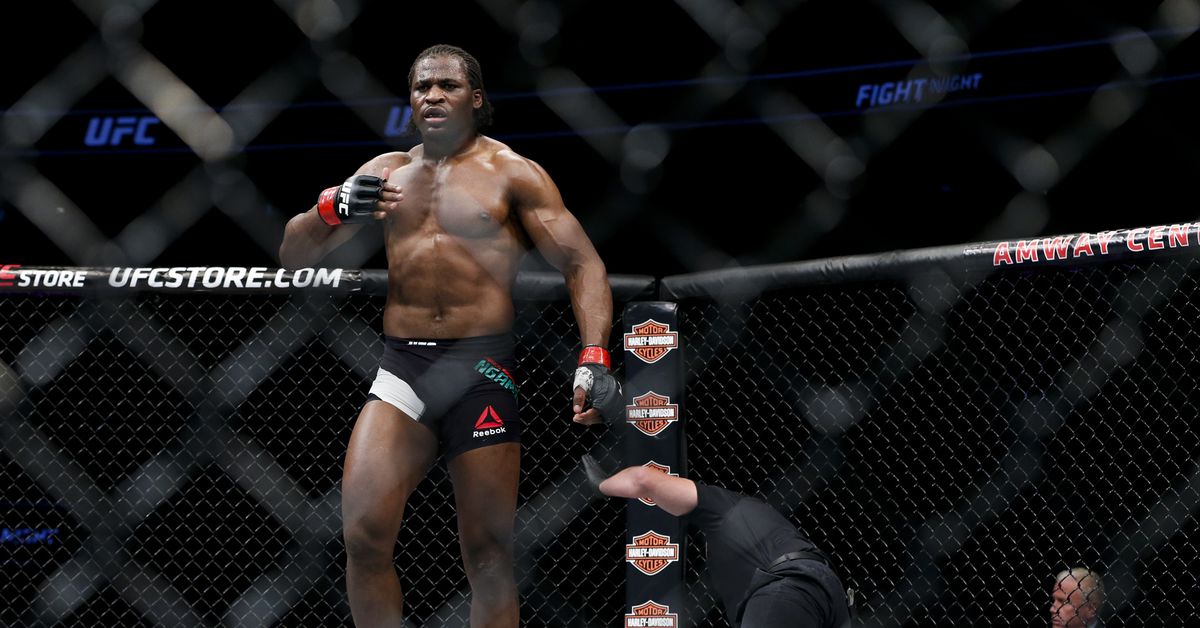 In his first octagon appearance, Ngannou showed flashes of the skill, talent, and physical gifts that would make him a future UFC champion. Ngannou was 5-1 as a pro before being matched up with Henrique and he was mostly on the defensive for the first round as Henrique looked to ground the dangerous striker.

However, Ngannou took over in Round 2, eventually finding a home for his dynamite hands and putting Henrique away with a ferocious uppercut.

Ngannou went on to win his first six UFC fights and after falling in his first title opportunity against Stipe Miocic at UFC 220, he would defeat Miocic in a rematch three years later to claim UFC gold.