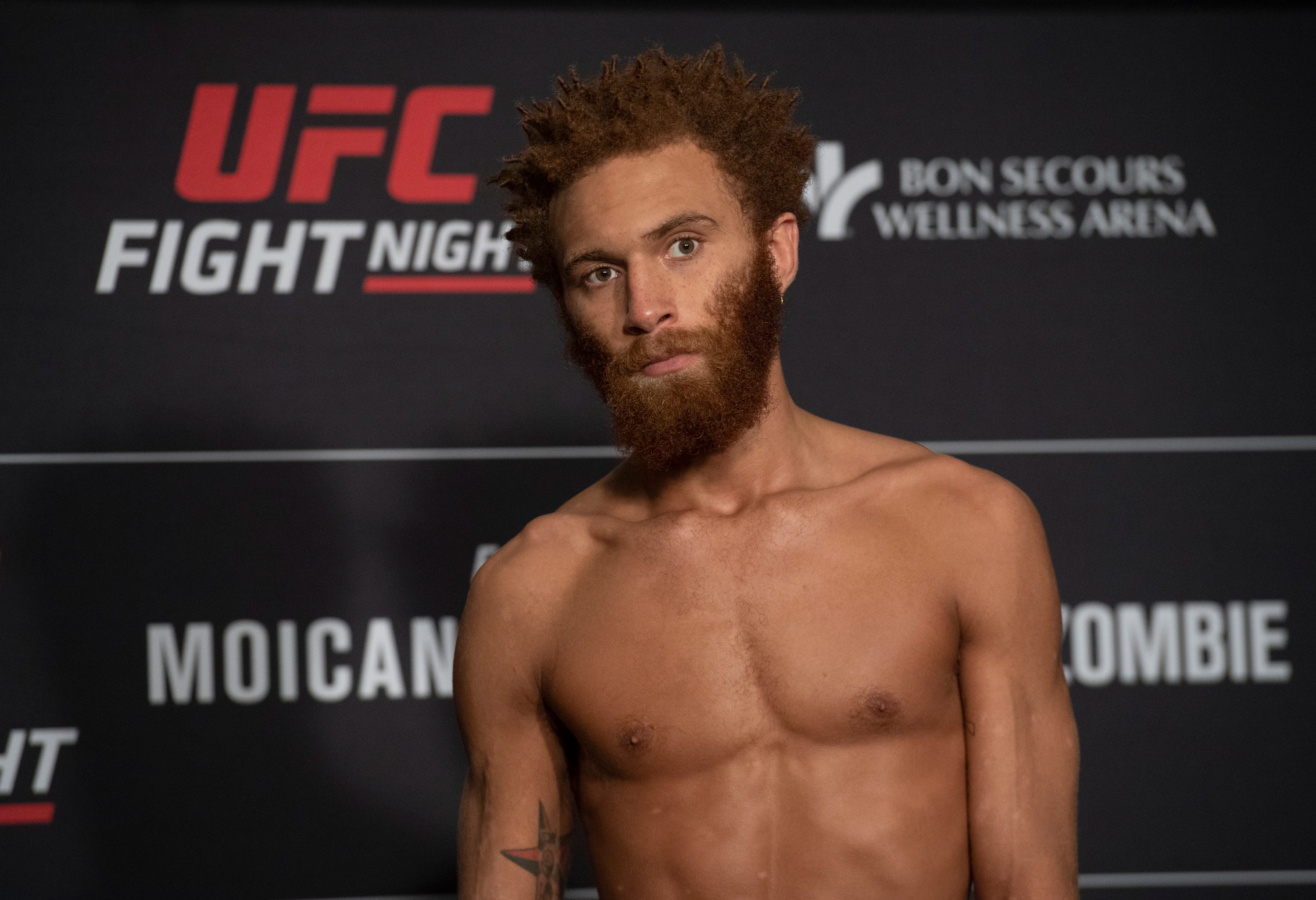 The UFC has parted ways with lightweight fighter Luis Pena.

On Saturday, Pena was arrested in Deerfield Beach, Fla., on misdemeanor charges of domestic violence and simple battery. He was booked at the Broward County Jail in Fort Lauderdale.

Disturbing details about the incident were revealed when the full police report became available to the public. According to the arresting officer’s report, Pena struck his girlfriend and another woman repeatedly with a closed fist.

After learning the details about events surrounding the arrest, the UFC decided to terminate Pena’s contract. The promotion released a statement about the situation:

UFC is aware of the disturbing allegations concerning the recent arrest of Luis Pena. Mr. Pena has been open about his struggles with mental health and substance abuse issues and the organization has on multiple prior occasions attempted to help him get professional treatment. At this time, UFC believes Mr. Pena needs to deal with the health and legal issues in front of himi, and consequesntly has informed Mr. Pena’s management that his promotional agreement has been terminated.

“This was a bad case and we knew that he had problems before that we were trying to help him with,” White told MMA Junkie and other reporters at the Dana White’s Contender Series 43 post-fight news conference. “This is a pretty nasty one. I don’t know if you guys read the police report, but yeah, this one had to happen.”

Pena is just one of a trio of fighters recently involved in similar situations.

“Something like that could happen to anybody,” White responded when asked if UFC Hall of Famer Jon Jones, who was also recently arrested following an alleged domestic violence incident in Las Vegas, could see similar repercussions. MMA legend Chuck Liddell was also recently arrested and jailed for an alleged domestic violence incident, although he no longer has ties with the promotion aside from being inducted into its Hall of Fame.

Pena competed under the UFC banner seven times, winning four of those bouts, after entering the promotion following “The Ultimate Fighter 27” in 2018.