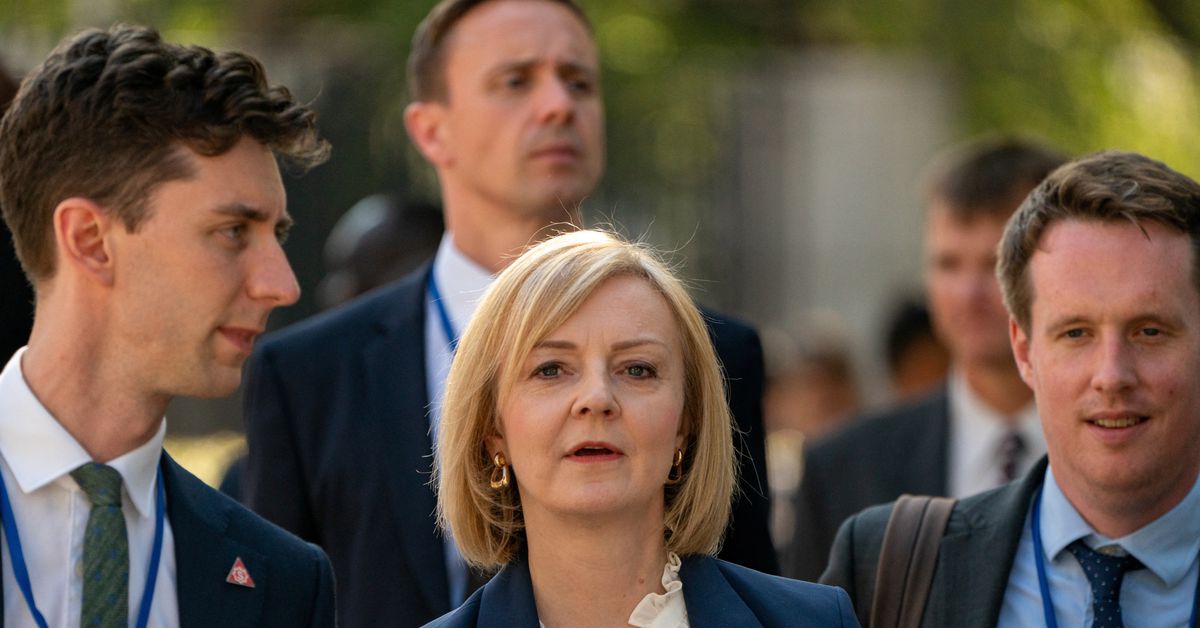 Truss promised the tax cuts, worth around 30 billion pounds a year, as part of her successful campaign for the Conservative Party leadership, along with a temporary subsidy for household energy bills that will cost around 100 billion pounds.

The IFS – widely treated in Britain as a non-partisan arbiter of government budget plans – said the permanent nature of the tax cuts made them harder to justify than the energy price cap, a response to Russia’s invasion of Ukraine.

Finance minister Kwasi Kwarteng will set out details of Truss’s plans on Friday, but will not provide new economic forecasts from the government’s Office for Budget Responsibility until a full budget later this year – a decision the IFS called “disappointing”.

During the leadership contest, Truss said her main rival for the top job, former finance minister Rishi Sunak, was threatening growth by raising taxes and bowing to “Treasury orthodoxy”.

The IFS said there was little guarantee that permanent tax cuts would create enough growth to pay for themselves.

“There is no miracle cure, and setting plans underpinned by the idea that headline tax cuts will deliver a sustained boost to growth is a gamble, at best,” it said.

Truss’s plans were likely to lead to a persistent budget deficit of around 3.5% of gross domestic product after the energy subsidies had ended well above its pre-financial crisis average of 1.9%, the IFS forecast.