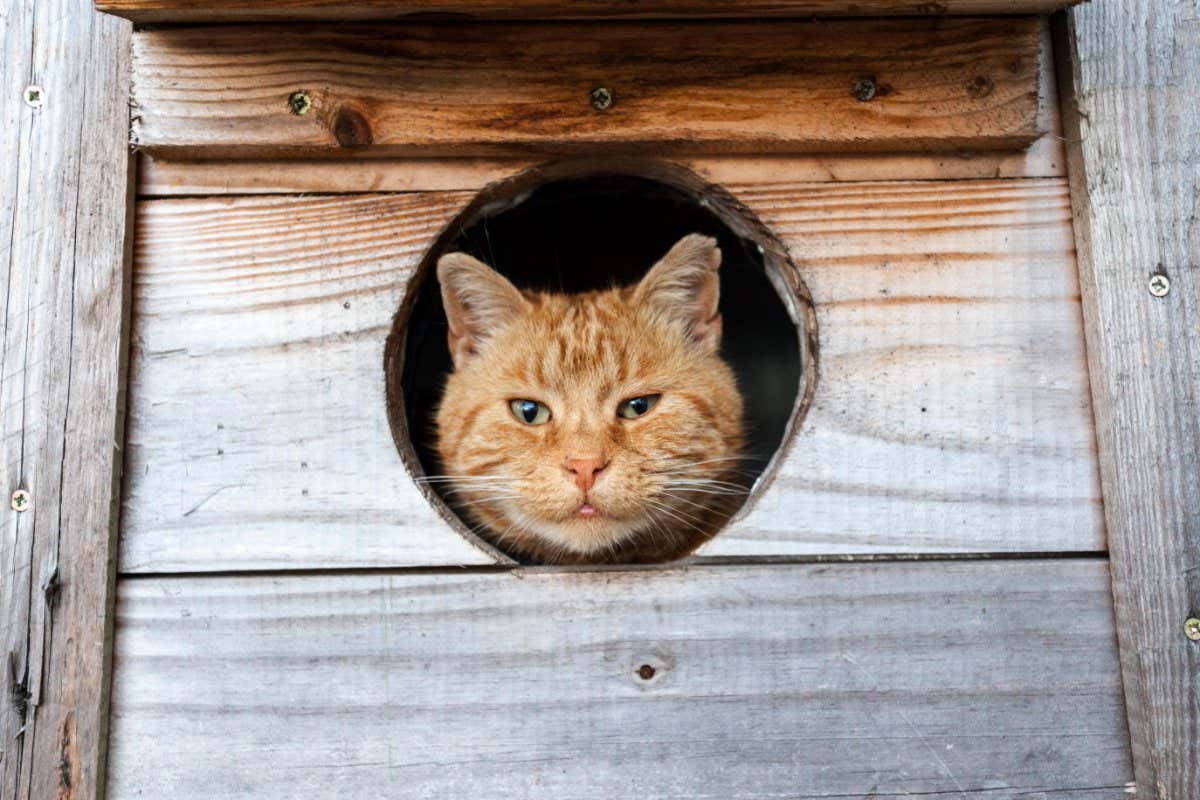 It’s not easy to estimate the number of lost, abandoned or feral cats on UK streets, but with the help of citizen scientists we now have a figure

The population of unowned cats in UK urban areas has been estimated at 247,429 on the basis of data collected by citizen scientists. This figure includes lost or abandoned cats, as well as unsocialised feral cats.

Residents in five English towns and cities reported sightings of unowned cats between 2016 and 2018. Teams of volunteers then visited hotspot and cold spot areas to validate the number of reported unowned cats through paper collars, social media and door-knocking.

“Citizen science provided really valuable information about where unowned cats might be,” says Jenni McDonald at Cats Protection, a UK charity. “Especially as more traditional ecological approaches wouldn’t have access to people’s gardens or behind homes and businesses.”

McDonald and Elizabeth Skillings, also at Cats Protection, modelled data from 3101 surveys, 877 resident reports and 601 expert reports across 162 sites to estimate the number of unowned cats in Beeston, Bradford, Bulwell, Dunstable and Houghton Regis, and Everton.

They also used this model to examine the potential factors that may predict where unowned cats might be, and found that unowned cats are more likely to be located in more densely populated areas and places with higher levels of socioeconomic deprivation.

By scaling up the model, the pair estimated the densities of unowned cats across the UK using national statistics on human population density and deprivation.

“There have been no evidence-based figures at all to date… now we do have a point to compare cat populations going forward. Beforehand we had no idea of the true scale in these urban areas,” says McDonald.

“It is not possible to manage what is not known,” says Eugenia Natoli at the Local Health Authority Roma 3 in Italy, who researches the behaviour of unowned cats in urban environments. “I would have expected that rigid control would not have allowed a large number of unowned free-ranging cats. This is yet another demonstration of the high adaptability of the domestic cat.”

Sign up to Wild Wild Life, a free monthly newsletter celebrating the diversity and science of animals, plants and Earth’s other weird and wonderful inhabitants