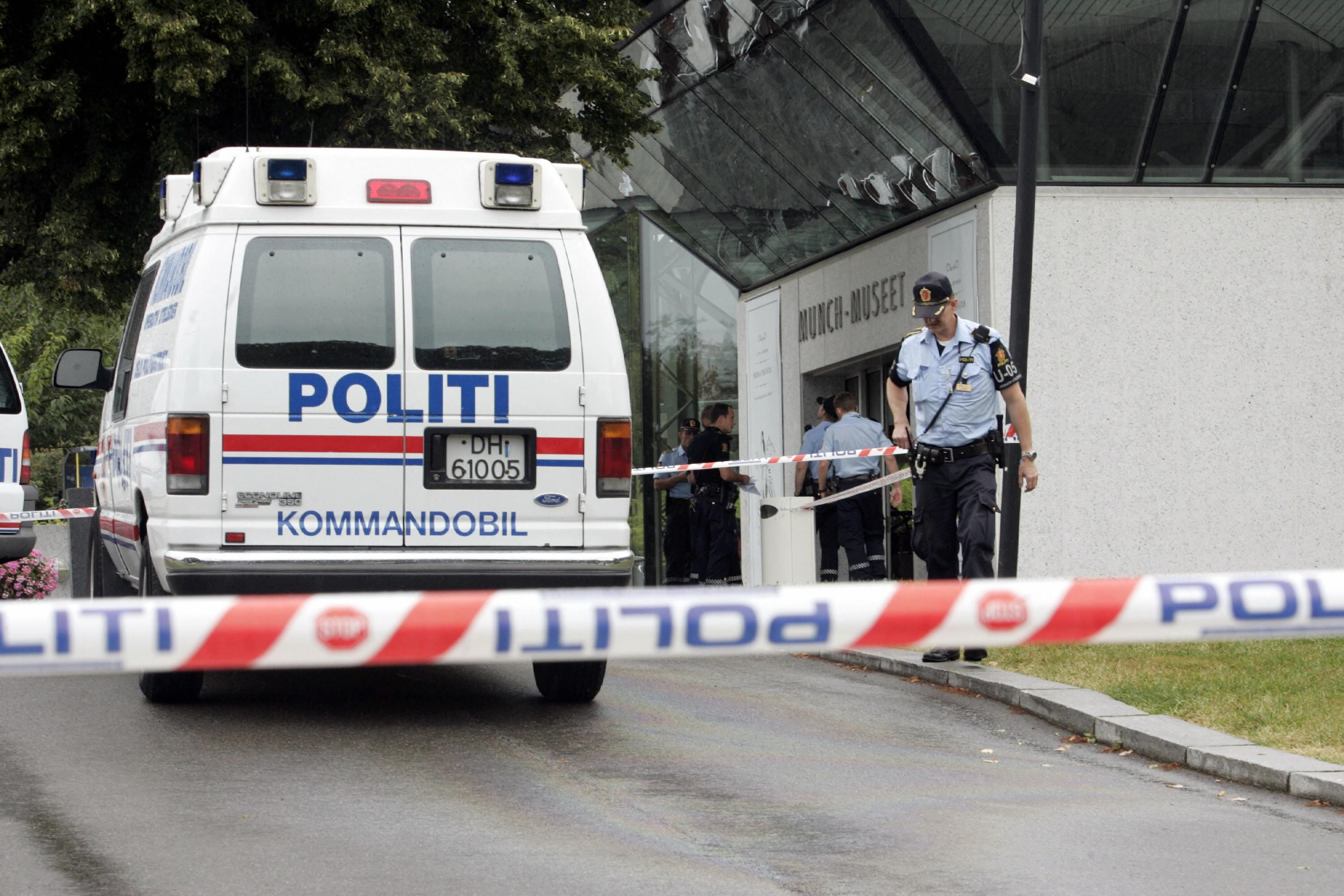 Police in Norway has been ordered to carry firearms nationwide after a man using a bow and arrow killed several people and wounded others in an attack on Wednesday.

Norway is one of 19 countries where law enforcement officers are typically unarmed but have access to guns and rifles in certain circumstances.

“This is an extra precaution. The police have no indication so far that there is a change in the national threat level,” the police directorate said in a statement.

The attacks occurred in the Norwegian town of Kongsberg, according to local police. Police chief Oeyvind Aas would not comment on the number of casualties but said that several people were considered injured and several others have been pronounced dead.

In Norway, police officers are not allowed to shoot a gun unless they receive permission from a senior official, and the Scandinavian country reported no civilian deaths by law enforcement in 2019.

Policing is considered an “elite occupation” in the country, according to Time, and only 14 percent of candidates who applied to the program in 2015 were accepted. They must earn a three-year bachelor’s degree with one year dedicated to the study of society and ethics, a second to shadowing and the third to investigations and writing a thesis.

Right-wing gunman Anders Behring Breivik started his attack on the Norwegian government on July 22 after a bomb exploded outside of the government quarter in Oslo. He then traveled to Utoya island, where a Workers’ Youth League summer camp was being held, dressed as a policeman first by car and then by boat with a suitcase full of weapons.

Breivik killed a guard and camp organizer before murdering 69 others, mostly teenagers and young adults, on the island. Roughly one hour and 15 minutes after he arrived, the gunman surrendered to armed police.

Prior to Breivik’s attack, there had only been one other fatal shooting incident in Norway that occurred on a shooting range in 1998. Four people were killed with a shotgun while two others were injured, but the incident was deemed a result of mental illness rather than terrorism.

Since then, Norway has kept a strict regulation on gun ownership.

Hunters in the country are allowed to own guns but only after completing a 30-hour course and passing an exam that covers responsible gun ownership and how hunting impacts the environment. After passing, hunters must register with the government to receive a hunting license.

To purchase a firearm, the license must then be brought to a local police station where an application for the purchase of a firearm based on the type of hunting must be filled out.

Permits can also be obtained for sport shooters but they must be actively training or a regular member of a gun club for at least six months before they can apply for weapon ownership, according to Life in Norway.

The majority of guns in Norway are rifles or shotguns because most civilians utilize the weapons for hunting. Some handguns can be found but they are often owned by those belonging to gun clubs.

In northern parts of the country, civilians can acquire a license to buy a firearm for protection against polar bears. Most weapon applications take six weeks to process.

Fully automatic weapons are banned in Norway and the country announced plans to fully ban semi-automatic guns by 2021. Gun owners would be required to turn over their weapons to the government under the new law, and future sales are prohibited.

“The man has been apprehended…from the information we now have, this person carried out these actions alone,” Aas told reporters following the attack.