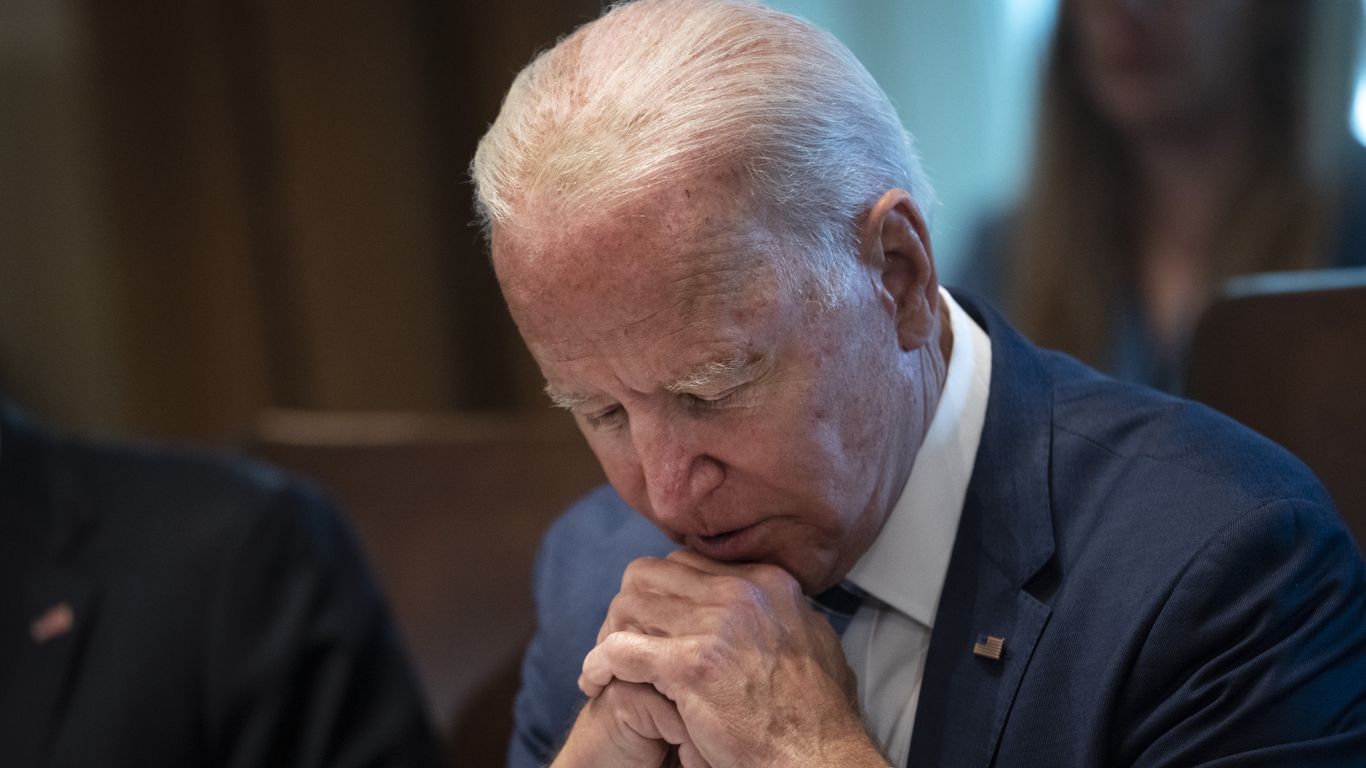 Prominent labor groups are urging progressive House lawmakers to stifle their concerns about the $1.2 trillion bipartisan infrastructure deal and give it their full support.

Why it matters: Even if the package wins enough Republican support in the Senate, Democrats are growing increasingly concerned progressives in the House will sink the deal.

What they are saying: “The message is mostly to progressive activists: Let’s take a good deal for the American citizen and American public,” said Mark McManus, general president of the United Association of Union Plumbers and Pipefitters.

Between the lines: The union’s basic argument to progressives is: Don’t let the perfect be the enemy of the good.

The bottom line: Most of the focus on the bipartisan deal has been in the Senate, but passage in the House isn’t a sure thing.