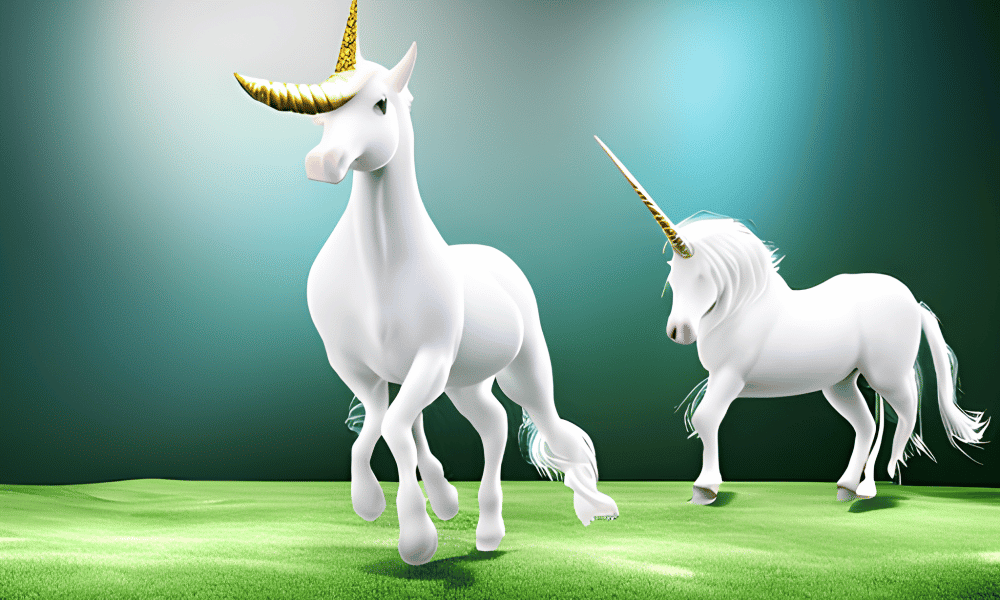 According to new data provided by LunarCrush, a social media analytics firm, the social mentions of Uniswap reached an all-time high, thanks to the increased interest in DEXes after the FTX collapse. But the pertinent question remains- Is there more than meets the eye?

The spike in social mentions could also be attributed to Uniswap’s latest developments in the NFT space. The weighted sentiment metric of Uniswap was positive over the last few days. And, the overall outlook of the crypto community towards the DEX has been pretty favorable.

Even though Uniswap has been able to capitalize on investors’ interests, there are other areas where UNI needs to show improvement.

The chart below reveals high levels of order flow toxicity for Uniswap. Toxic flow refers to a situation where the price of an asset market to the future is worse than the price of execution after considering fees and price impact.

This indicates that it may be difficult for retail investors to generate substantial profits from liquidity pools on Uniswap. 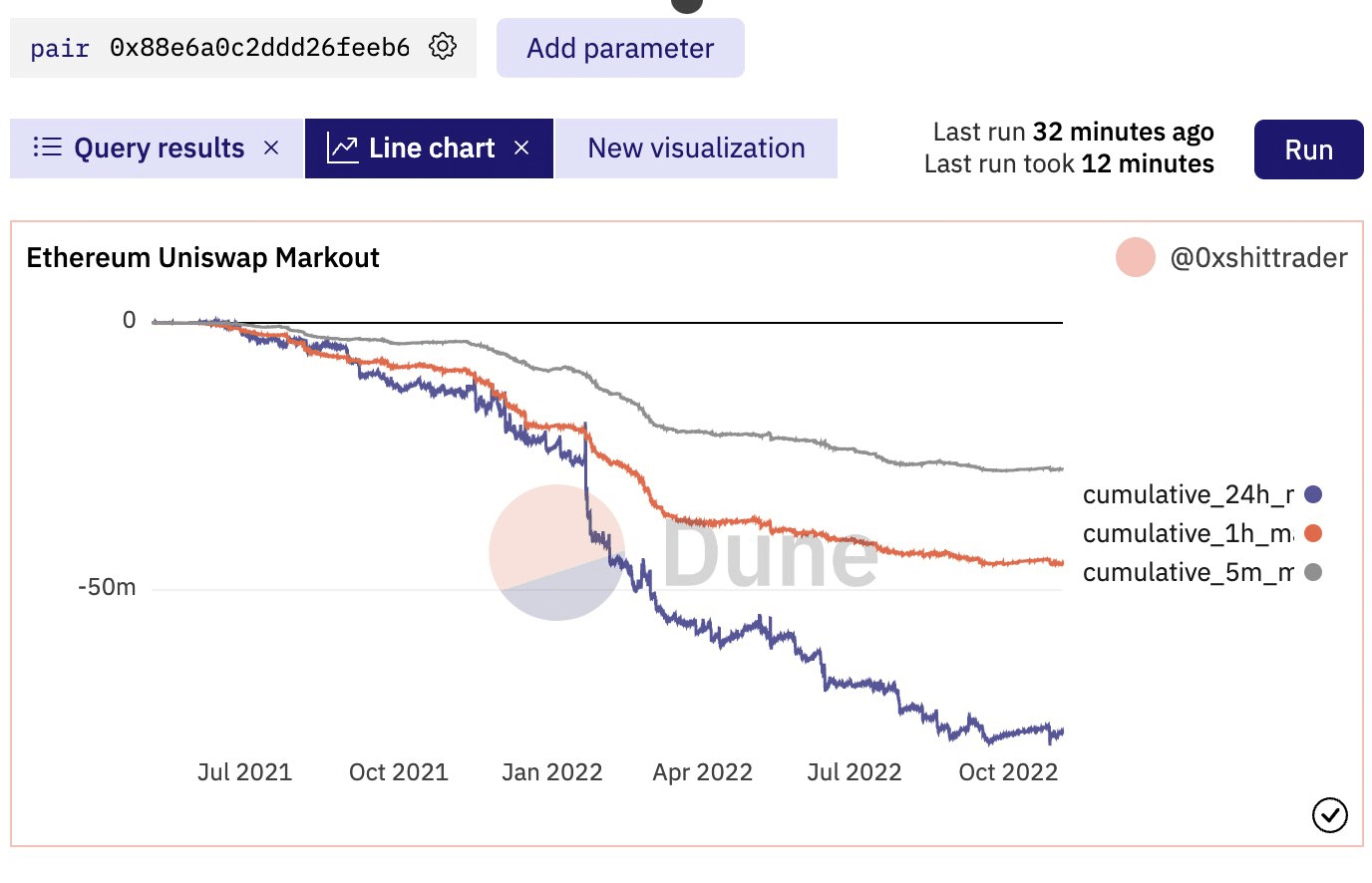 Despite this, Uniswap‘s revenue increased by 64.82% over the last 30 days, according to data provided by Messari. Along with that, there was also growth observed in terms of transactions, which grew by 66% during the same time period.

The DEX’s network growth, however, continued to decline, indicating that new addresses making a transaction for the first time had reduced over the last seven days.

Furthermore, the daily active addresses on the Uniswap network decreased, according to the image below. Thus, activity on Uniswap also declined in the past week.

Despite this, Uniswap had the largest market share amongst all other decentralized exchanges. As can be seen from the image below, UNI accounted for 53.6% of the overall volume of DEXes. 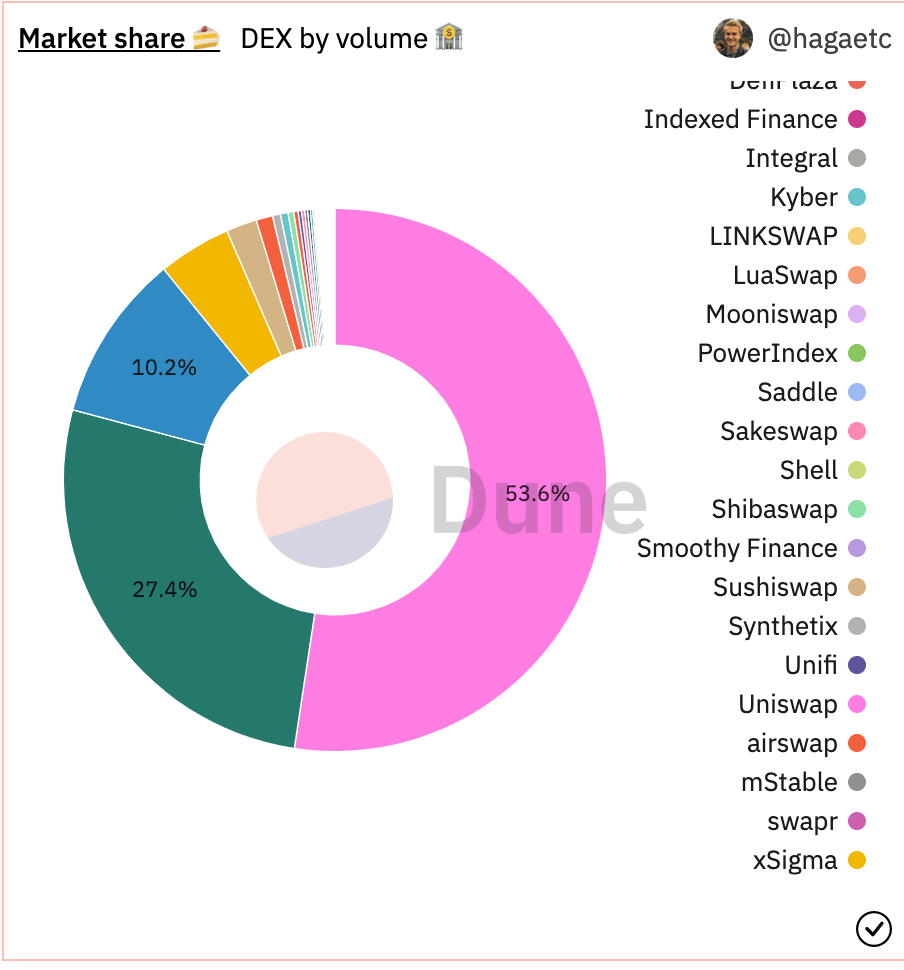 That said, at the time of writing, UNI was trading at $5.38. Its price had depreciated by 3.11% in the last 24 hours, according to data provided by CoinMarketCap and its volume also fell by 34.32% during the same period.

Matrixport looking to raise $100M amid industry-wide lending crisis
Chiliz: Is CHZ a “buy the rumor, sell the news” token after all?