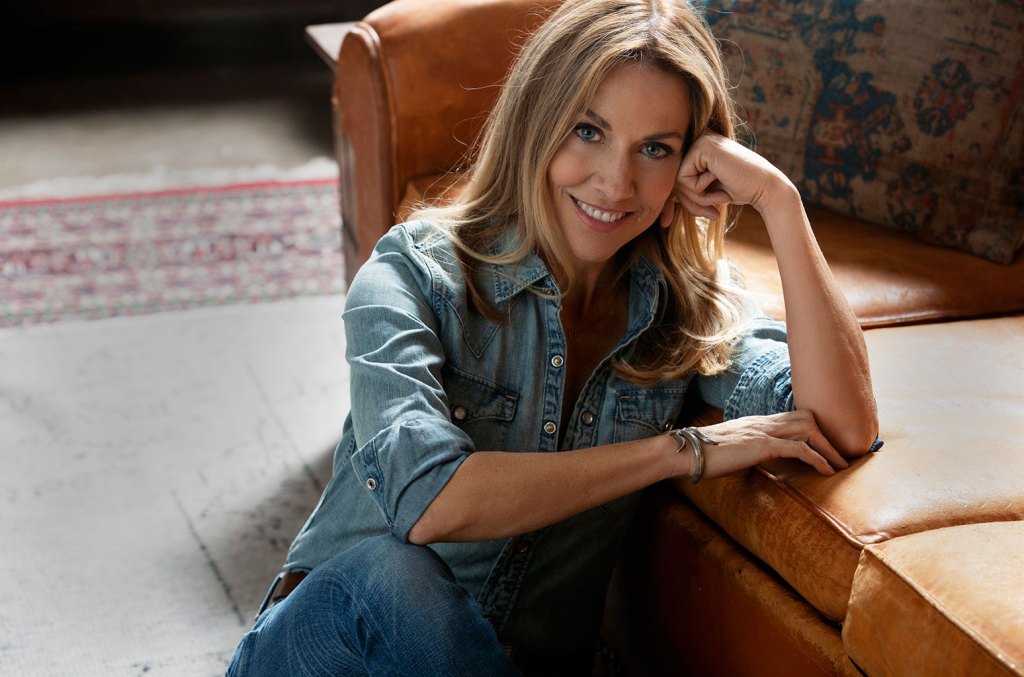 The University of Missouri has named a choral hall after musician Sheryl Crow, who graduated from the school in 1984 with a degree in music education and received an Honorary Doctorate of Humane Letters degree in 2011 in honor of her musical achievements. The Columbia Missourian reports that the newly named hall is located inside of the Jeanne and Rex Sinquefield Music Center.

Crow held a benefit concert in 2015 to help raise money for the $24 million center, which opened in 2020. Julia Gaines, director of the School of Music, said they had hoped to align the unveiling of the hall with Crow headlining the Roots N Blues Festival this past September. But Crow’s COVID-19 policies prevented her from visiting the school.

Gaines said the hall will be used primarily as a performance space. Several classes, including choral and conducting, also will take place there. In a tweet announcing the honor, Crow wrote, “What a beautiful honor to have the choral performance and music hall named after me. I have wonderful memories from my time studying music at MIZZOU!! So proud!”

The school also posted a shot of the plaque outside the hall featuring a photo of Crow with a tribute to their famous alum’s achievements. “Sheryl Crow wasn’t the first in her family to be a Tiger. As a self-described small-town girl from Kennett, Missouri, she didn’t want to venture too far from home after her high school graduation,” it reads.

“Her sister was already on campus; a familiar face in a new world. She’s performed to sold-out crowds around the world. But she’s always had a soft spot in her heart for some of the first venues she played, including the practice rooms at the School of Music. As a former music teacher, she has an even greater appreciation for what those practice rooms represent.”

The plaque also notes that Crow served as Mizzou’s Homecoming Grand Marshal in 2003 and is a longtime member of the Mizzou Alumni Association.

What a beautiful honor to have the choral performance and music hall named after me. I have wonderful memories from my time studying music at MIZZOU!! So proud! 💛💛@Mizzou @MizzouAandS #MIZ https://t.co/8sWfCK3Z8A