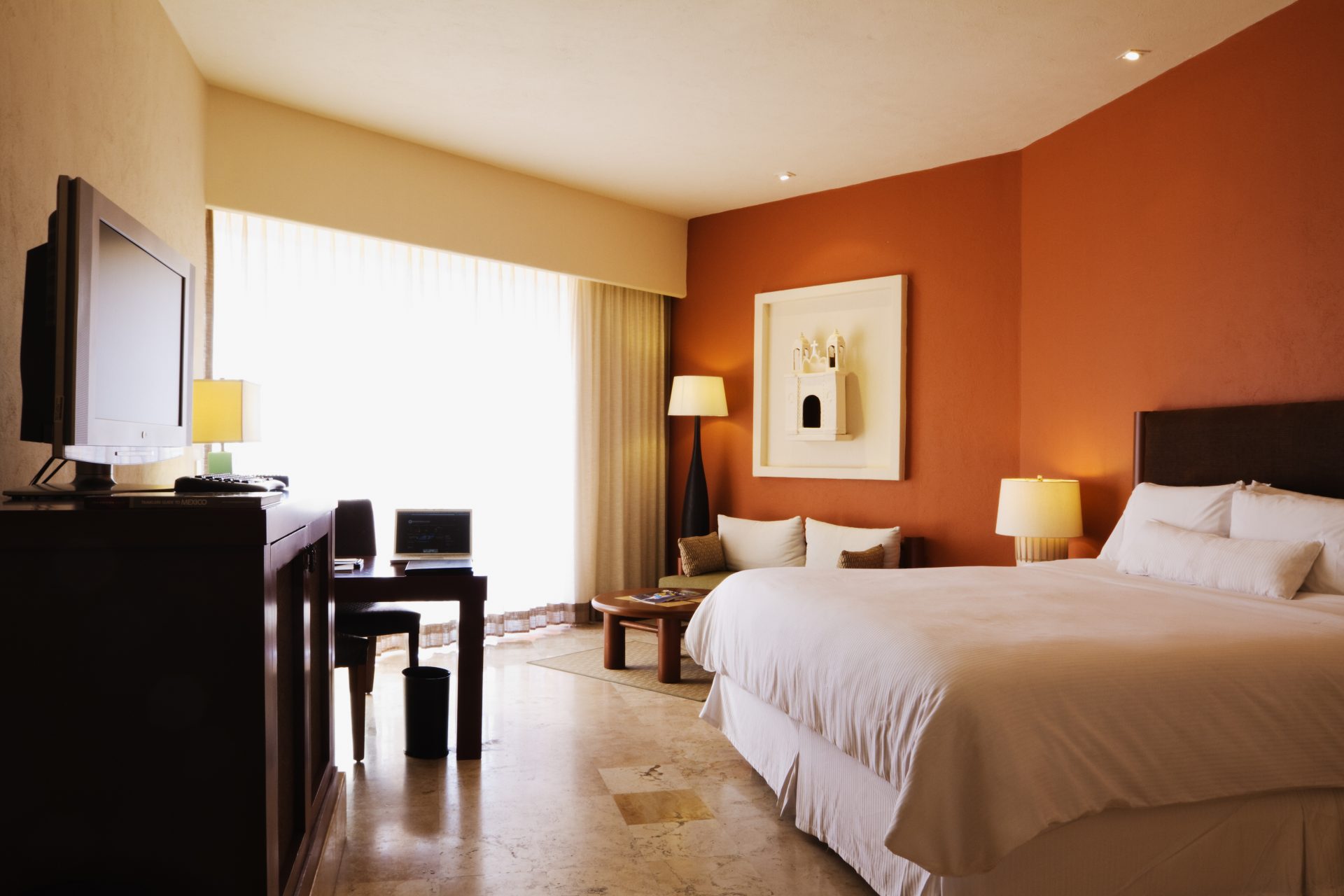 Shanquella Robinson spent upwards of three hours with a doctor from a local Cabo hospital before she was pronounced dead on October 29, according to excerpts from a police report.

The partial report was obtained by The Charlotte Observer by an investigative reporter for MetropoliMx, a news publication in Mexico.

The report states that at 2:13 p.m. on October 29, medical aid was summoned to the Villa where Robinson and her friends had been staying on vacation in San José del Cabo.

About an hour later, a local doctor in the area, Dr. Gutiérrez from the American Medical Center, reportedly arrived to assist Robinson. Gutiérrez was told by her friends at the house that Robinson had “drunk a lot of alcohol,” prompting him to decide to give Robinson an IV.

The report goes on to say that the doctor found “a female” — understood in the report to be Robinson — with stable vital signs, but clearly dehydrated and unable to communicate verbally. Dr. Gutiérrez also noted she appeared to be intoxicated.

25-year-old Shanquella Robinson was found dead a day after flying out on vacation to Cabo with her friends. What occurred at a Cabo villa is a mystery due to conflicting claims. After an ongoing investigation, friends are found to have lied about the cause of death. pic.twitter.com/runaiGBDHa

The doctor then told the other housemates to have Robinson transferred to an area hospital, however the friends insisted that she be treated at the Villa. Dr. Gutiérrez reportedly then tried to give Robinson an IV but was unsuccessful.

An hour into Gutiérrez’s house call, Robinson began to have a seizure, according to the police report. 911 was called shortly thereafter by one of the housemates.

However, at this point, Shanquella Robinson was struggling to stay alive, with difficulty breathing and a lowered pulse. By 4:49 p.m. Dr. Gutierrez detected Robinson had stopped having a pulse. They quickly began administering CPR to her, per the report.

By 5:25 p.m. the doctor and paramedics had “administered a total of 14 rounds of CPR, five doses of adrenaline, and six discharges (AED shocks) without success.”

Shanquella Robinson was officially pronounced dead shortly thereafter at 5:57 p.m., according to the report.

None of Robinson’s physical injuries were mentioned in the police report.

I am so disgusted after hearing about this story. We need to get Justice for #shanquellarobinson 😡 I am pissed and disturbed. #justiceforshanquella pic.twitter.com/pl7vaPZUim

According to a Mexican autopsy report, her cause of death was “severe spinal cord injury and atlas luxation,” which has since left her family only searching for more answers.

Meanwhile, the FBI field office in Robinson’s native Charlotte, North Carolina confirmed to The Shade Room that they have opened an investigation into her death, with a source saying they will extradite the accused to Mexico if and when they are formally arrested.

The news comes as friends, family and followers of Shanquella’s story on social media have demanded justice ever since a damning fight video emerged showing Robinson being brutally beaten by one “friend,” Dejahnae Jackson, who attended the Mexico trip with her, The Shade Room reported last week.

No charges have been formally filed as of this article’s publication.

This is a developing story. Stay tuned with The Shade Room for more details as they come.