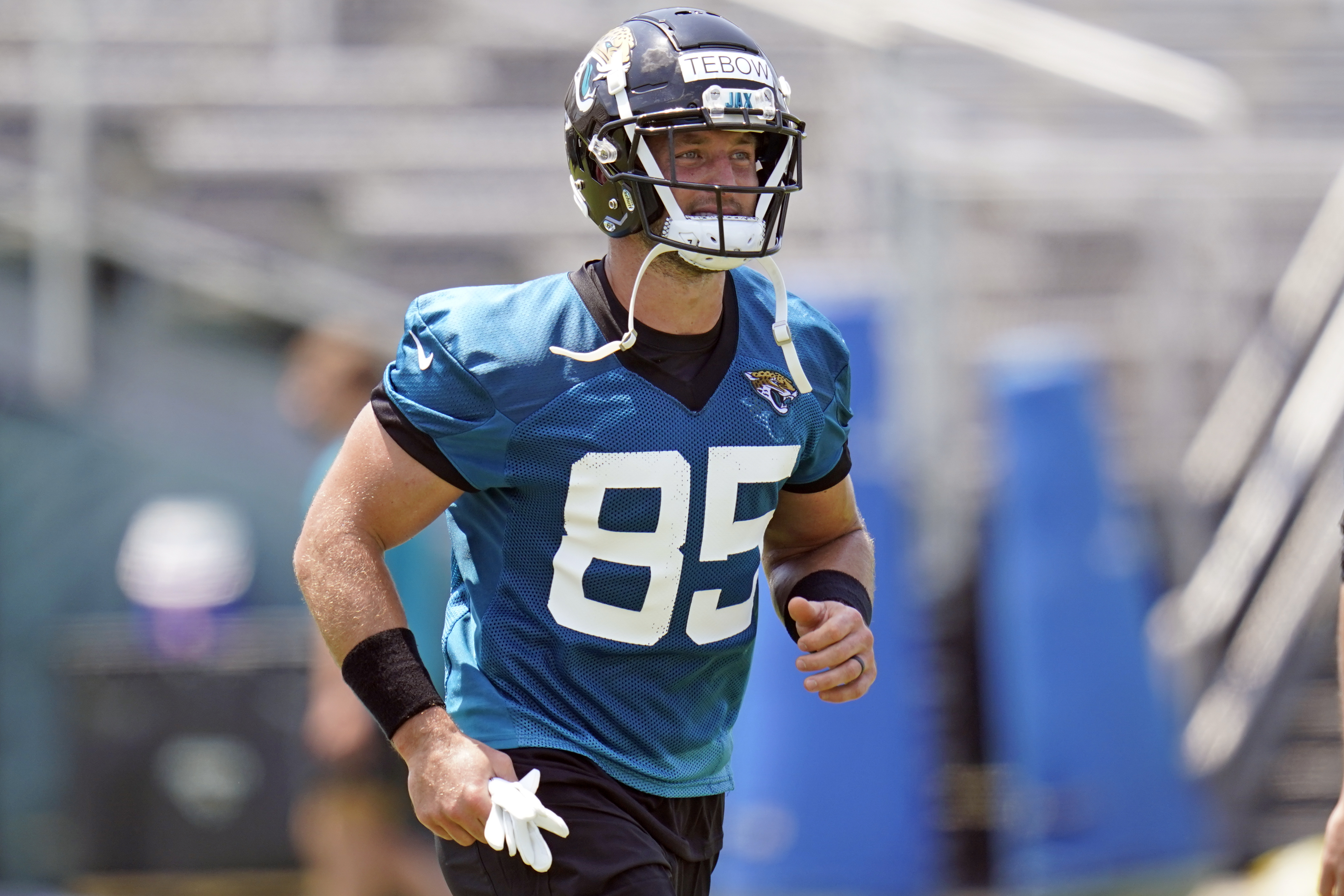 Appearing on The Rich Eisen Show (h/t NFL.com’s Kevin Patra), Meyer said it will be “very difficult” for Tebow to make the team because “this is uncharted water” with the 34-year-old attempting to play tight end for the first time in his career.

The Jaguars signed Tebow on May 20, marking his first appearance on an NFL roster since playing for the Philadelphia Eagles during training camp in 2015.

Even though there will be questions about Tebow’s ability to play a new position at his age after being out of the NFL for so long, Meyer did offer praise for how the former Heisman Trophy winner has looked in practice.

“He’s been doing great in practice, he’s learning the offense as you can imagine,” Meyer said. “He’s working as hard as anybody. I see a good camaraderie amongst the team and Tim, and it’s been good so far.”

Tebow is one of six tight ends currently on Jacksonville’s roster. James O’Shaughnessy was the primary starter last season, but the team selected Luke Farrell out of Ohio State in the fifth round of the 2021 NFL draft.

Few coaches know Tebow’s capabilities as well as Meyer. They spent four seasons together at the University of Florida from 2006-09, winning national titles in 2006 and 2008.