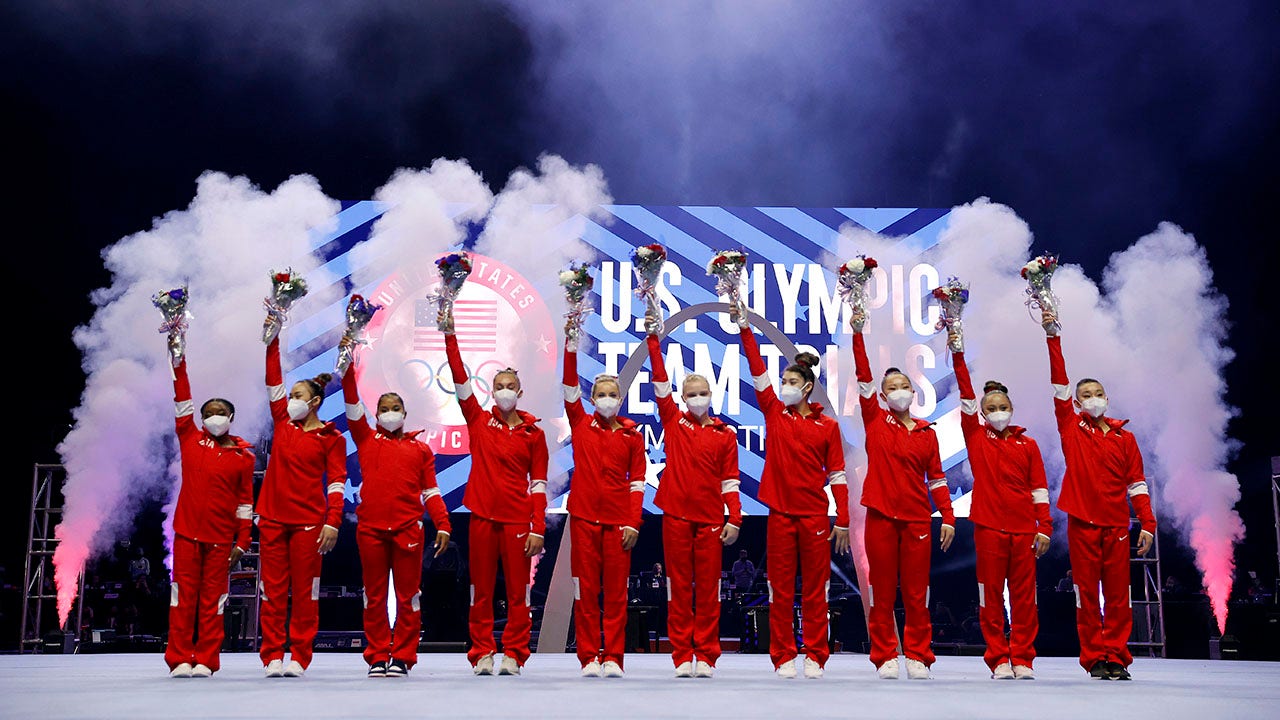 An American Olympic female gymnast reportedly tested positive for the coronavirus while training in Japan for the upcoming competitions.

The gymnast was described as an American teenager but was not identified by name, Japan’s public broadcaster NHK reported Monday, citing Olympic officials in Inzai. The U.S. Olympic and Paralympic Committee said it was an alternate who tested positive.

The gymnast arrived for the Games at Narita Airport on July 15, according to the report. The gymnast was practicing at Juntendo University in Inzai, located about 37 miles outside Tokyo.

An initial PCR test at the time the gymnast entered Japan was negative, NHK reported. A simple coronavirus test and a subsequent PCR test over the weekend reportedly came back with positive results.

JAPAN GIRDS FOR A SURREAL OLYMPICS, AND QUESTIONS ARE PLENTY

The gymnast in question only went back from the hotel and had no symptoms, according to the broadcaster.

The U.S. women’s gymnastics team is set to move to the Olympic Village on Monday in preparation for the Games, which begin later in the week.

More than 60 countries are participating in the gymnastics competition between the men’s and women’s events. The U.S. will be represented by 20 gymnasts.