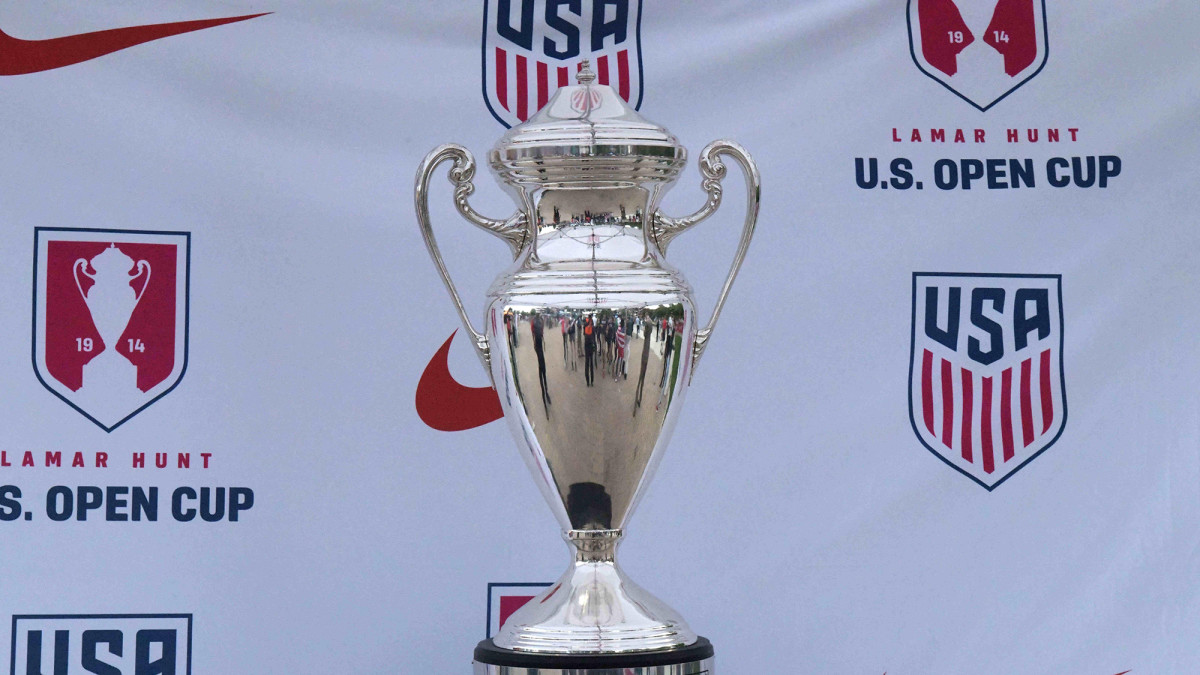 The U.S. Soccer Federation on Tuesday confirmed the cancellation of the 2021 U.S. Open Cup—it was postponed in April—and unveiled the schedule for the 2022 edition, which will mark the return of the country’s oldest soccer competition following a two-year pandemic pause.

The Open Cup’s uninterrupted run of 106 years—the second longest in the world behind Northern Ireland’s Irish Cup—ended in 2020 because of the coronavirus. In February ’21, U.S. Soccer put together plans to stage a truncated, 24-team Open Cup in May and June. But logistical, travel and financial issues, as well as the compressed schedules in the professional leagues, forced a shutdown. Now the federation is turning its attention toward next year instead of trying to force a diluted tournament into a packed fall calendar.

“After calling off the 2021 edition of the Open Cup due to the remnant effects of COVID-19, we’re excited that we can put next year’s match dates on everyone’s calendar so early,” Open Cup commissioner Paul Marstaller said.

U.S. Soccer hasn’t decided what to do with the 2022 Concacaf Champions League spot assigned to the 2021 Open Cup winner. It sent 2019 Open Cup champion Atlanta United to the 2021 CCL. The issue “will be addressed in the coming weeks by U.S. Soccer’s Board of Directors, who will recommend a course of action to Concacaf for their approval,” the federation said.

The 2022 Open Cup will run from March through September and is expected to set a record for the number of competing teams, surpassing the 99 that participated in 2017 and the 100 clubs that were scheduled to play in 2020. And there will be more time between the tournament’s early rounds, U.S. Soccer said. Qualifying for amateur teams that aren’t members of USL League Two or the NPSL will take place this September through November.

Roughly half of MLS’s 25 entrants will be seeded into the round of 64, thus increasing the potential number of lower-division sides advancing to the round of 32. In addition, all rounds involving MLS and USL Championship clubs will be scheduled outside FIFA international windows.