US workers who switch jobs are still getting record raises 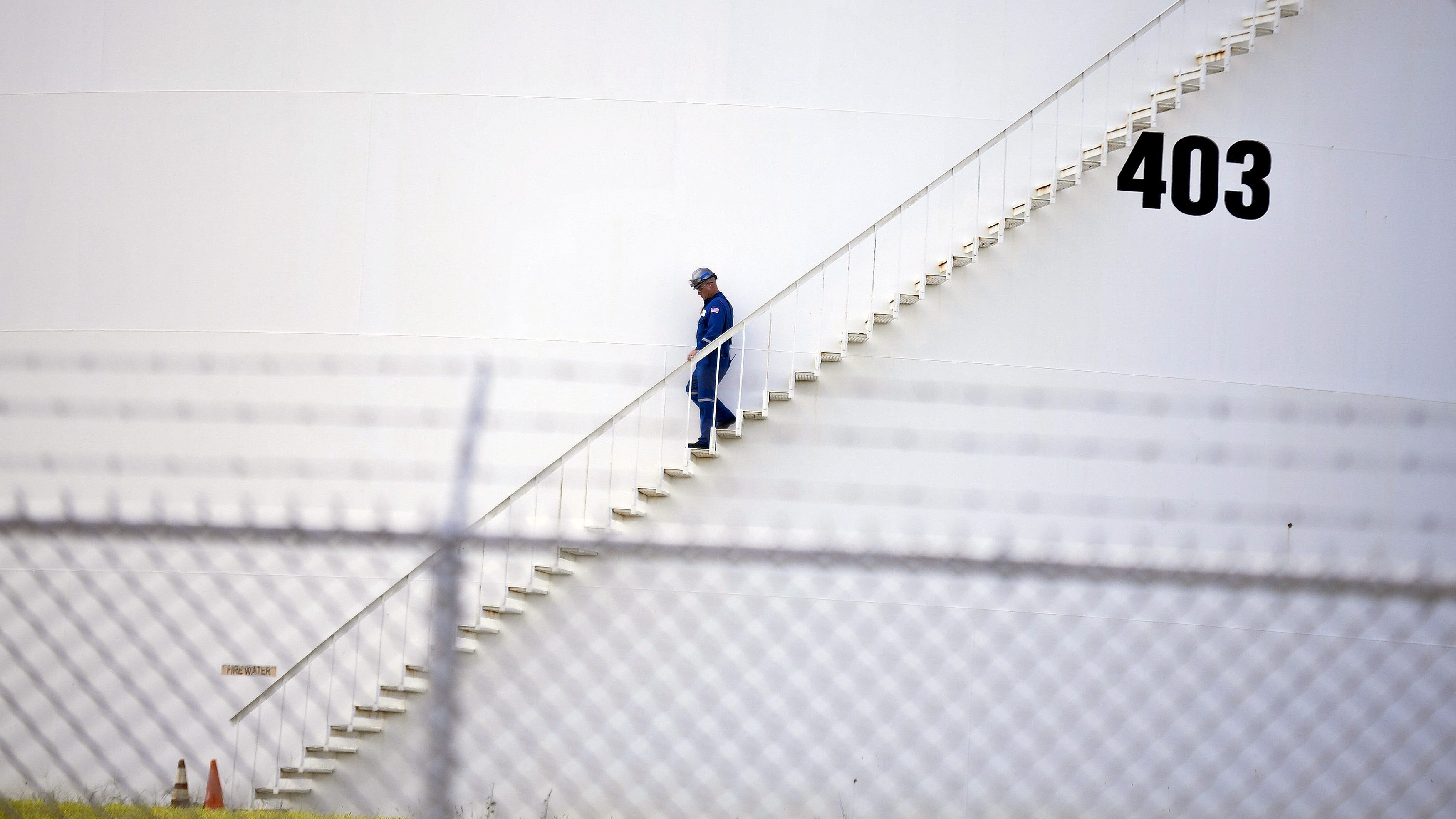 The steep pandemic-induced run-up in US wages is petering out—except for Americans who quit their job to find a new one.

Overall, the pace of US wage growth has been static: 6% in April, based on a three-month moving average, unchanged from March, according to data from the Atlanta Federal Reserve. That’s largely because employees who stayed at their job didn’t see any change in how fast their wages are growing, noted Nick Bunker, a labor economist at online jobs site Indeed.

“Most people are job stayers rather than job switchers,” Bunker said. “If the tight labor market is not further increasing wage gains for people who are staying at their jobs, that would suggest that overall maybe wage growth is less likely to continue picking up and might even potentially cool a little bit.”

Wage inequality has been closing

The tracker—which is the only government data source that splits out wages by income—showed that wage gains were highest among the poorest Americans. The bottom 25% of America got a yearly 6.4% raise vs 4.7% overall.

Nonwhite Americans also saw their wages grow faster—by 5.4%—than white Americans, whose wages jumped 4.6%. The wage premium that comes with going to college also declined, with those with up to a high school degree getting a 5.2% yearly increase vs 4.5% for those with college degrees.

“A regular feature of tighter labor markets is that they tend to disproportionately help people who are traditionally disadvantaged in the labor market,” Bunker said.

But the report also showed signs that the era of record-high increases may be coming to an end: The share of workers who saw no wage growth at all  ticked up slightly for the first time since May 2021.