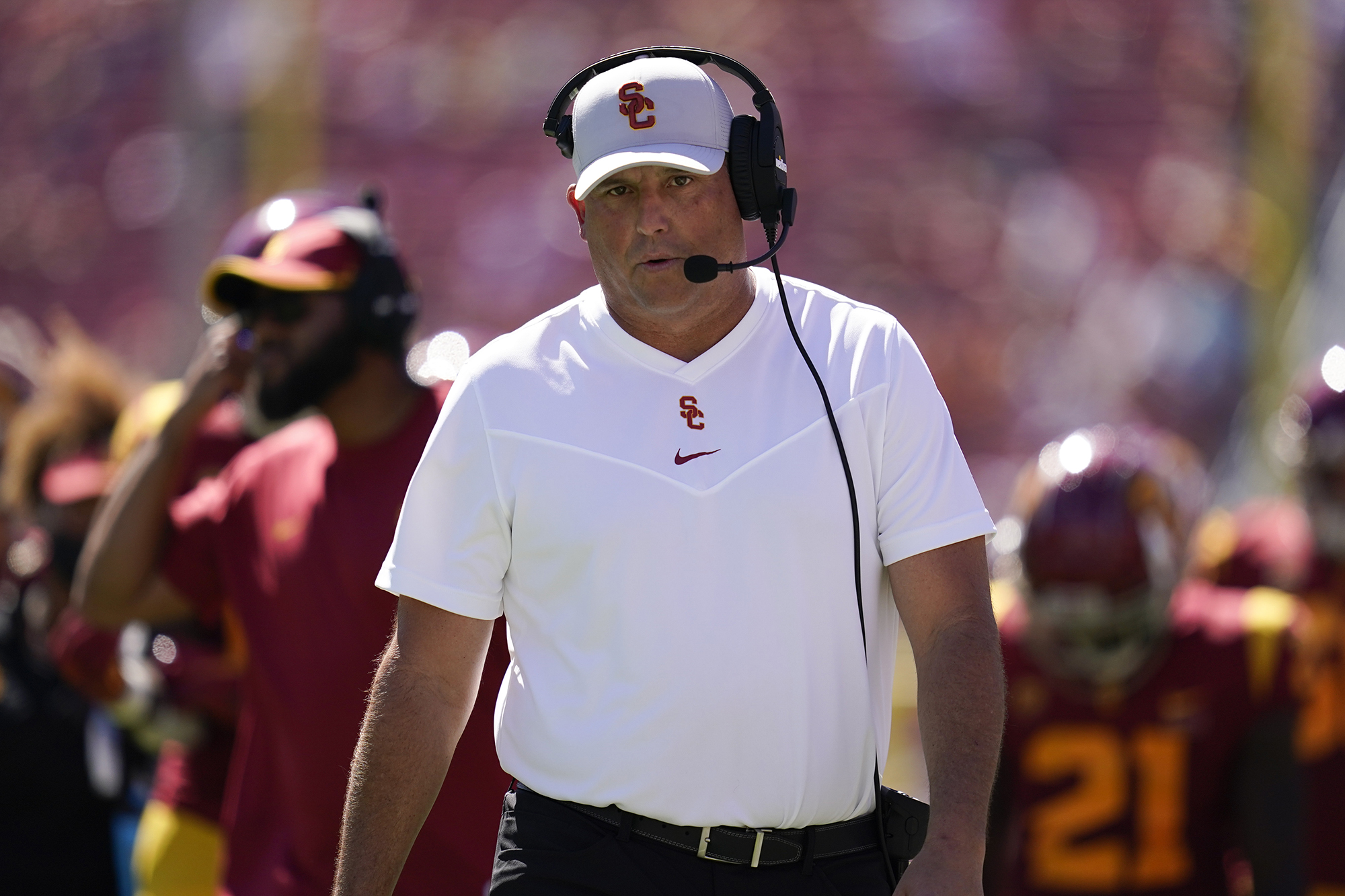 Helton went 46-24 during his improbable tenure in charge of the longtime West Coast college football powerhouse. Helton twice took over as USC’s interim head coach before getting the job on a permanent basis late in the 2015 season.

Helton’s Trojans won one Pac-12 title and one Rose Bowl, but otherwise struggled to live up to the sky-high expectations at USC. He was 19-14 since the 2017 season.