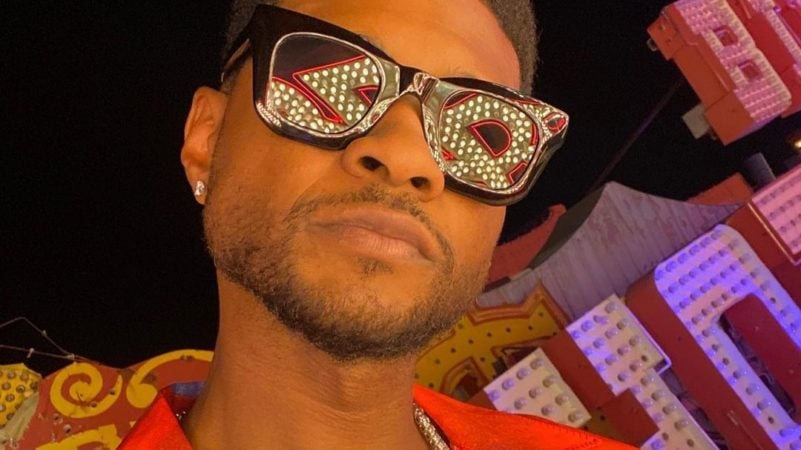 Usher and his girlfriend, Jenn Goicoechea just had their second child together! Goicochea debuted her baby bump on the red carpet at the 2021 iHeartRadio Music Awards, which Usher hosted. 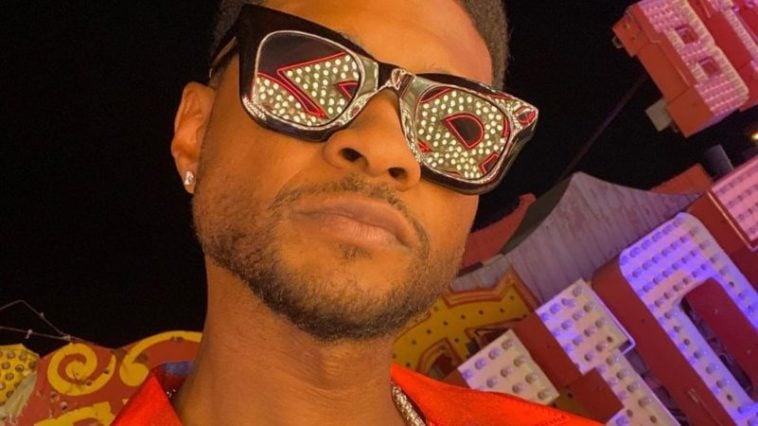 
Usher and his current girlfriend Jenn already share a daughter Sovereign Bo, who they welcomed to the world in September of 2020. In addition to the two children he has with Jenn, Usher is also already a father to two sons with his ex-wife Tameka Foster: 13-year-old Usher V and 12-year-old Naviyd.  Usher’s newest addition to the family is Sire Castillo Raymond. Sire was born on September 29th at 6:42 PM EST.

In addition to adding new members to his family, the “My Boo” singer has also recently added new dates to his Vegas residency. Usher currently has a residency with the Colosseum at Caesar’s Palace in Vegas. The last show is now set for December 24th.