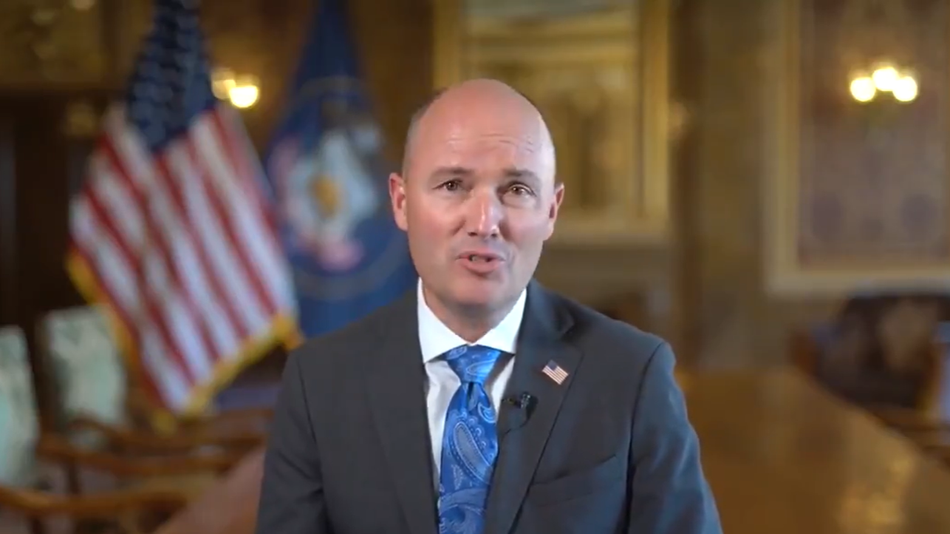 The megadrought is real.

Amid the worst Southwestern drought in at least 400 years — and easily one of the worst sustained droughts in over a millennium — Utah Gov. Spencer Cox has asked the denizens of Utah to pray for rain:

“By praying together and collectively asking God or whatever higher power you believe in for more rain, we may be able to escape the deadliest aspects of the continuing drought,” Gov. Cox said on Thursday.

The 20-year drying trend in Utah and the greater Southwest is prolonged, and exacerbated by record Utah dryness in 2020, because a relentlessly warming climate is drying out the land. It’s a “hot drought.” This means precipitation trends overall in the Southwest haven’t changed much over the last half-century, but with added heat, more water is now evaporating from rivers, plants, soils, and snowpack. This makes it easier to fall into drought spells, and harder to get out, climate scientists say.

Yes, droughts are natural; they come and go. But climate change is having an outsized impact on the current overall Southwestern drought.

As of June 1, 2021, most of Utah is mired in either extreme or exceptional drought. Last year was record dry for the state, and even some strong rains in 2021 couldn’t nearly alleviate the dryness. Reservoirs are low, wildfire threats have increased, and agriculture (which gulps 85 percent of the state’s water) has been adversely affected, the governor’s official declaration said.

Utah’s drought struggles aren’t unique. Water levels in the nation’s biggest reservoir, Lake Mead, may drop below a point this summer that in Arizona and Nevada.

“We need more rain and we need it now,” said Gov. Cox. “We need some divine intervention.”

WATCH: Even the ‘optimistic’ climate change forecast is catastrophic