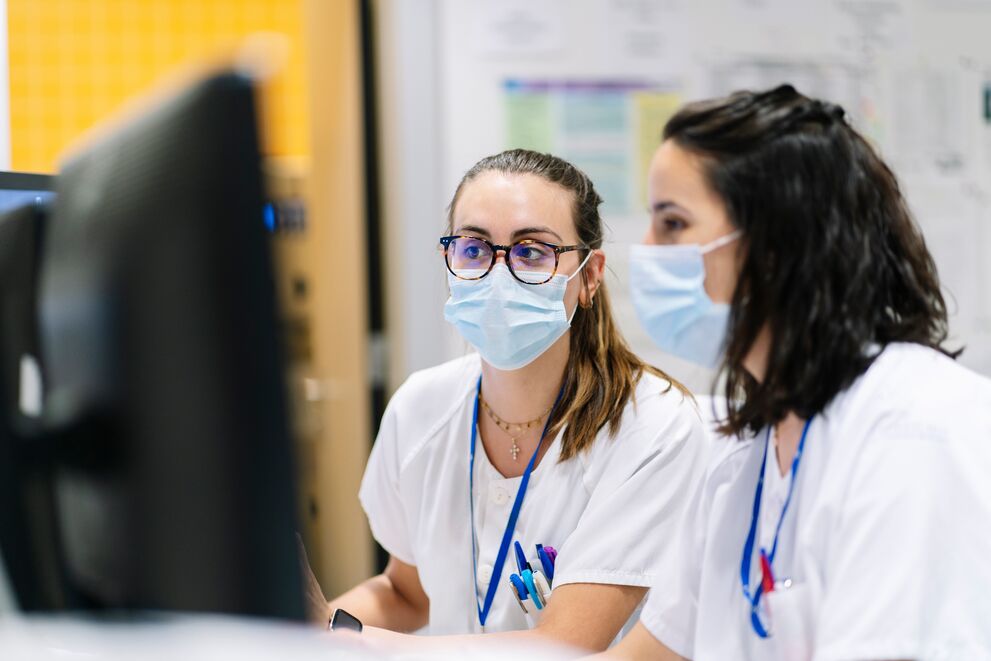 Vaccine passports in large indoor venues and nightclubs in England will be required at the end of the month.

UK vaccine minister Nadhim Zahawi, who in February described vaccine passports as ‘discriminatory’ has now said it was the right time to start the scheme for sites with large crowds.

The passports are available in digital format through the NHS app or website, or in paper format sent via the post.

This move follows the national plan that all over 18s will have been offered two jabs by then. Zahawi has said the passports would ensure the economy could remain open.

Researchers from Imperial College London have found a link between COVID-19 vaccine hesitancy and a perceived lack of free will over vaccine passports.

The survey of 1,358 people across the UK and Israel found that people who feel their sense of autonomy unmet by government projects like vaccine passports are less likely to take the COVID-19 vaccine. “The best way we can keep those industries open in my view, in our view, is to work with the industry.”

The plans first unveiled in July remain in place whereby people in England will require proof of a negative COVID test or vaccination for nightclubs and other larger ‘high risk’ settings.

The move has been criticised by The Night Time Industries Association which has said that vaccine passports could see nightclubs face discrimination cases.

Last week, on 5 September, 37,001 cases of coronavirus were reported in the UK and 68 deaths within 28 days of a positive test.

In France, authorities have announced that non-European nationals can use a new system, which allows issuing COVID-19 vaccination certificates to those who hold an equivalent document indicating that the traveller has been vaccinated abroad.

Italy has also launched its Green Pass for domestic travel, which proves vaccination, a negative COVID test in the past 48 hours or recovery from the virus in the last six months.

Meanwhile, Denmark, a country considered a trailblazer for being the first country in Northern Europe to impose a lockdown, will be lifting all lockdown restriction rules on 10 September.

In an interview with BBC’s Andrew Marr Show, Zahawi said: “The best way we can keep those industries open in my view, in our view, is to work with the industry.”

“One thing that we have learnt is that in large gatherings of people, especially indoors, the virus tends to spike and spread.”

Zahawi added: “When the evidence that you are presented is so clear cut and that we want to make sure the industry doesn’t have to go through [an]open-shut, open-shut sort of strategy, then the right thing to do is to introduce that by the end of September when all over 18 year-olds have had their two jabs.”