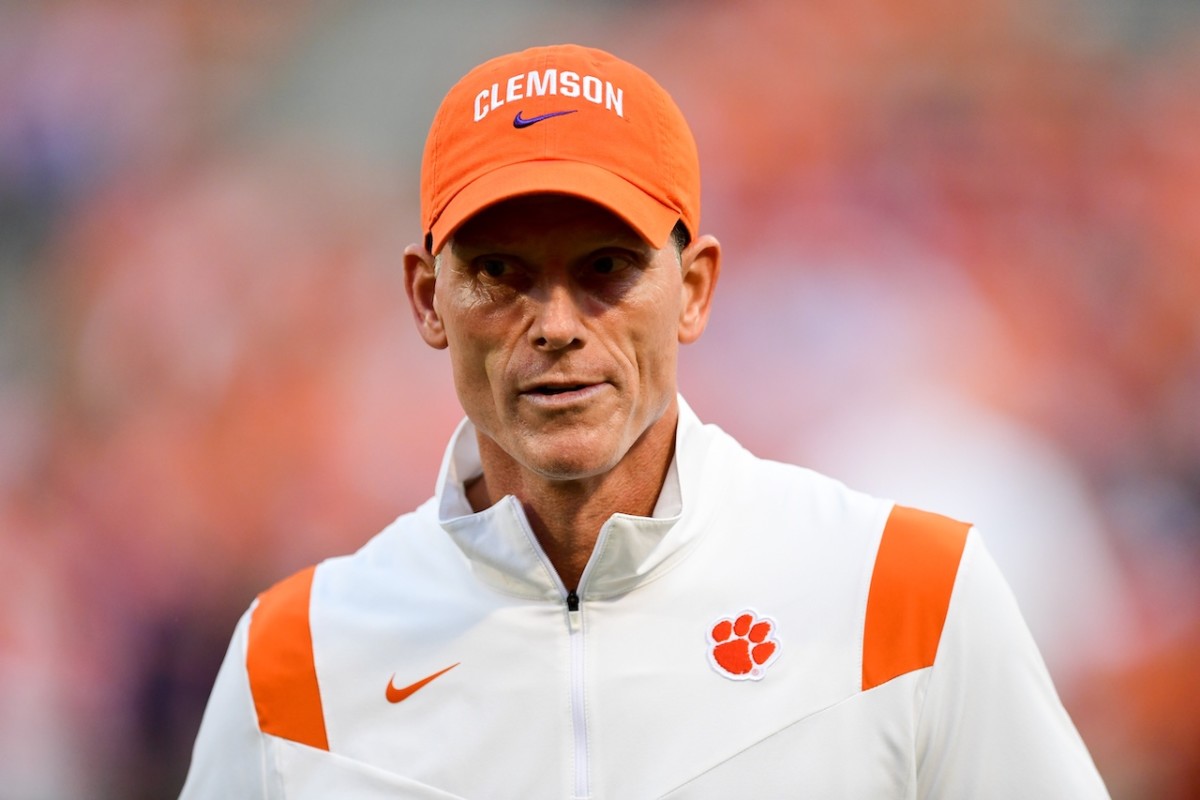 Brent Venables is an emotional guy.

The Clemson defensive coordinator demonstrates that every Saturday on the sideline. He’s no different off the field when talking about the players he works with daily. It’s just a different emotion.

When he was asked about injuries, which have been a huge theme in the Tigers’ 4-3 season, he got a little choked up talking about Clemson senior offensive lineman Matt Bockhorst, who tore his ACL in last Saturday’s 27-17 loss at Pittsburgh.

“Matt Bockhorst, people have no idea what he’s been through,” Venables said. “What a great leader he is, how respected he is in this locker room. It’s easy to try and pick on different people, (but) people have no idea the investment, the work, how much an individual can contribute to the success. Bockhorst has been playing hurt for a number of years and what a war daddy. Just a big-time dude.”

For Clemson, it’s a huge loss. Not only is Bockhorst a mutli-position, productive player, but he’s also a large voice and leader on the team. Bockhorst posted a heartfelt message on social media after his season-ending injury was confirmed.

“Those other guys, they’re battling too,” Venables said. “Tre’s in the double slings and Tyler came back a couple weeks early. He was determined to. He’s been busting it trying to come back. That’s how much these guys care.”

Williams is also bent on playing, Venables said. He needs surgery to repair an arm injury, but the redshirt freshman told the coaches he wants to wait until January. Venables says it’s rare for a young player to face adversity and pain and not “check out.”

“You just have a great appreciation and thankfulness and love for your players and what being on this team means to them,” Venables said.