This past weekend, Vic Mensa gave back to his hometown in Chicago. It’s good to see rappers carry out good deeds, no matter what city they are from. 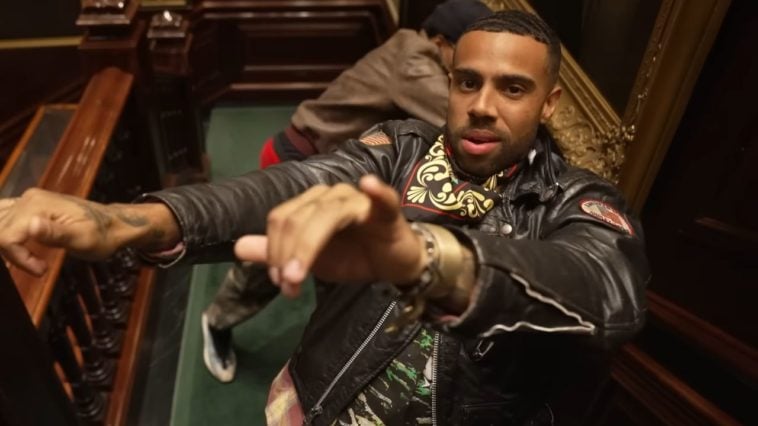 
Chicago rapper Vic Mensa was for all the people of Chi-town on Labor Day weekend.

The 29-year-old rapper donated $10,000 to a BP station in Southside Chicago to pump gas into 200 cars in his hometown.

The gesture was called “Never Run Out of Gas,” with residents thanking Vic for paying for their gas and gifting them free joints.

Many rappers have tapped into the cannabis industry, such as YSL’s Gunna and newly signed artist GloRilla.