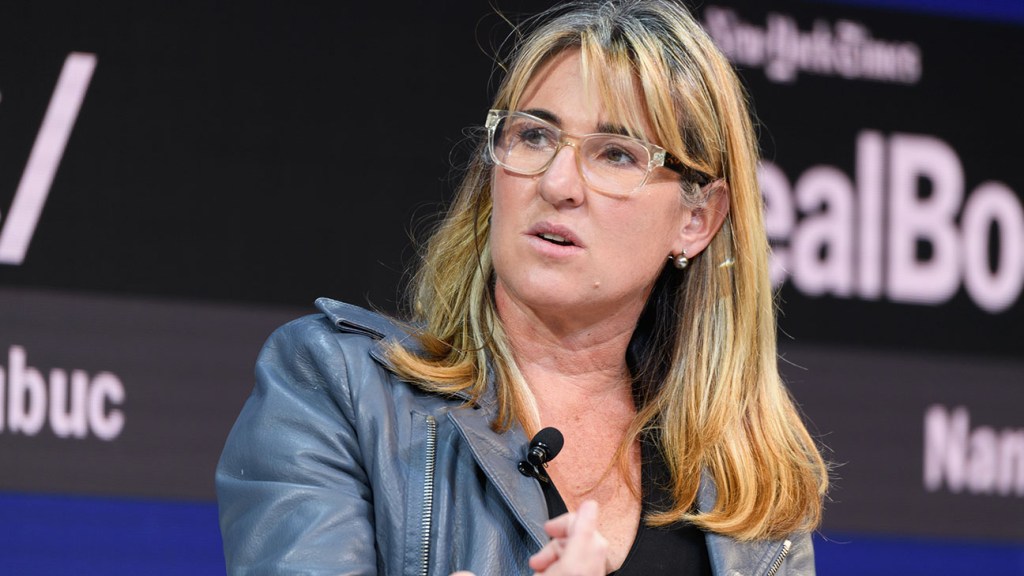 The Vice Media union’s labor management committee has requested the company improve its “unconscionable” severance terms for the 17 staffers at Vice Digital and Refinery29 who were laid off in late August.

In a letter sent to top executives, including Vice CEO Nancy Dubuc, this week, the committee demanded that the media company increase its severance from 6 to 8 weeks to 9 to 12 weeks for each former staffer, depending on the length of their employment, and pay out the former employees’ unused paid time off — provisions that the union committee said were given to U.S. staffers during Vice’s previous round of layoffs in May 2020.

“VICE willingly met these terms last year, during the peak of the pandemic, while the advertising industry and VICE’s own revenue were cratering,” the letter said. “It’s unconscionable that the company will not meet these same terms while the pandemic is still raging and federal unemployment benefits are no longer available — but VICE’s business has recovered and is doing better than ever, according to your own assessment in company-wide emails from Nancy [Dubuc] and [Chief Digital Officer] Cory [Haik] respectively.”

The committee also took issue with the optics of Vice receiving $135 million in new funding a week after the layoffs were announced, as well as how 15 of the 17 former staffers laid off were women — including two on maternity leave. (Refinery29, which was heavily impacted by the layoffs, has a staff largely comprised of women.)

Responding to the labor committee on Thursday, Haik countered that the severance terms were in line with the collective bargaining agreement and included extra provisions, like Vice-covered COBRA subsidies and allowing employees who were on leave to remain on payroll for their remaining leave period.

“These are not things that VMG was obligated to do, but instead were done for purposes of further assisting laid off employees with their transition from the organization,” Haik responded. She also denied that the layoffs targeted employees from protected classes and said Vice had worked with an independent counsel to “ensure no one group of individuals is disproportionately impacted.”

Last month, as Vice has begun a change in strategy emphasizing videos and visual storytelling, Haik told staffers in a memo announcing promotions and success metrics on social media that the layoffs were part of a “global alignment” happening across Vice Media.

A former member of the Vice union who was impacted by the August layoffs acknowledged that job cuts were an “unfortunate reality” of the media industry but described the latest round as “disheartening.”

“The majority of us have been around to witness the previous rounds, so it’s really painful to see how the company has handled it this time,” they said. “[Vice] regularly publishes great reporting on unions and the labor movement, but regarding how the company and management has treated these layoffs, you really start to doubt whether those core values actually extend from what’s on the page … to the company’s ethics and how it actually treats its workers.”

Natalie Gontcharova, a former Refinery29 senior editor, told The Hollywood Reporter she had been on maternity leave for almost two months when she was informed she was getting laid off.

“When the company contacted me, I was literally in the middle of breastfeeding [my son],” Gontcharova said. “It’s heartbreaking to hear your baby cry for your attention when you have to be on a phone call or your laptop due to a situation that is beyond your control that was created by others.”

Now, Gontcharova said she has to juggle both being a new mother and beginning the job hunt again and hopes Vice can improve its severance packages for those let go.

“What they have offered is not enough for me to focus on being a new mother rather than job hunting,” she said. “It’s important for me to successfully transition back to work as a working mother, to be prepared and to have the resources I need.”