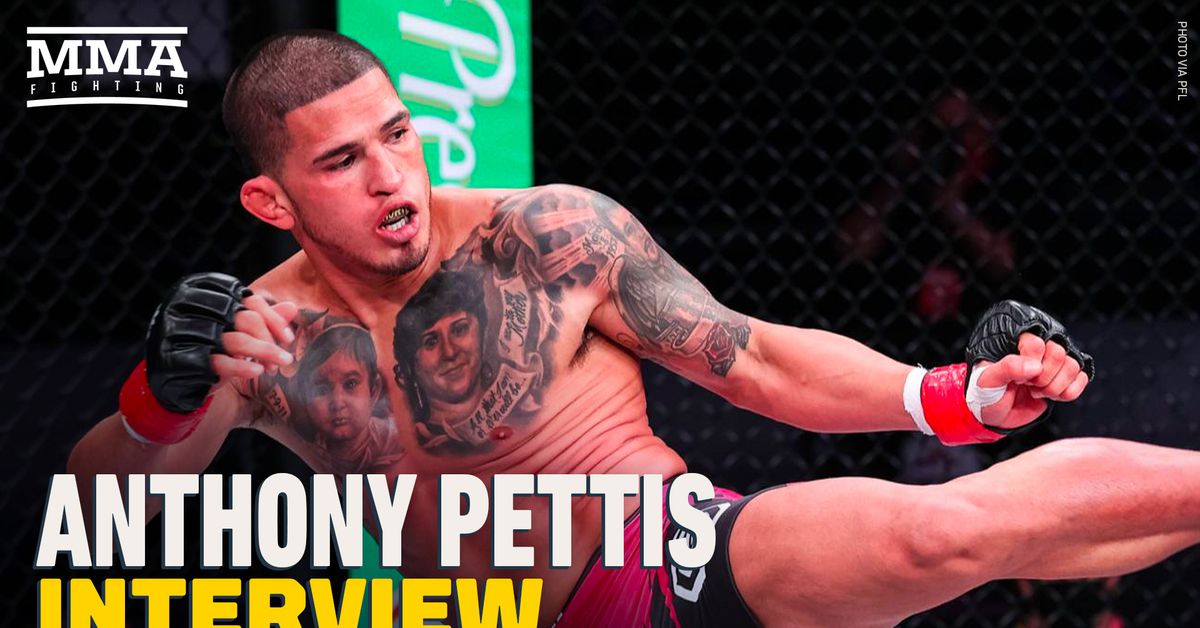 Anthony Pettis was definitely backing his longtime teammate Ben Askren when he faced Jake Paul in a boxing match back in April but even the former UFC lightweight champion was impressed by the YouTube celebrity turned combat sports prospect.

While he has certainly invited criticism about his boxing career with three fights against three opponents without any real experience in the striking arts, Pettis saw a few things from Paul that made him take notice even if he was facing handpicked competition.

“Saying this is weird for me to say but Jake Paul actually has some OK skills,” Pettis said when speaking to MMA Fighting. “He’s not a new guy. It’s not like he’s two weeks into a boxing gym and fighting MMA guys. He actually trains for this. You can see his structure, he has a little rhythm, he has a little bit of the science down. So it’s not like he’s a brand new guy coming in.

“In the Ben fight, I didn’t really know. I saw him fight Nate Robinson and I’m like that’s a basketball player, who knows what he really has. But when he squared up with Ben and set up the good shot with the jab, he knows some skills.”

Paul is now scheduled to face another of Pettis’ teammates when he clashes with ex-UFC welterweight champion Tyron Woodley in August.

Unlike Askren, who was primarily a wrestler using every strike thrown to set up his takedowns, Woodley is well known for his devastating knockout power.

Add to that, Pettis knows that Woodley has put a lot of time into his own boxing skills over the years even if this might be his first professional bout when he meets Paul in the ring.

“Tyron Woodley actually trains boxing,” Pettis said. “He didn’t for the first time just jump in and try jumping in a ring and try boxing for the first time. Woodley’s been at the Wild Card gym, he’s been to gyms in Vegas, he trained with us in Milwaukee so he actually has experience boxing, boxing sparring with some good guys.”

Pettis isn’t discounting Paul’s ability to win the fight but he also knows that this is a much stiffer test going up against Woodley than his previous fight with Askren.

“Woodley’s knocked out [Robbie] Lawler, the list goes on who Woodley’s been in there with,” Pettis said. “I feel like striking wise he has more knowledge when it comes to boxing than Ben Askren does obviously cause he’s done it before.

“Jake’s smart on who he’s calling out. Ben’s a big name. He was killing guys before the UFC obviously. He’s a good name in mixed martial arts. I think he was smart going that route. He does have a guy who can punch on his hands his next fight. I’m excited to see.”

Considering the list of fighters from MMA crossing over to boxing or showing interest in making that move, Pettis might actually seem like a more natural fit in that sport if he ever wanted to chase that opportunity.

Best known for his dazzling, highlight reel finishes on the feet, Pettis welcomes the chance to stand and trade with any of his opponents in the cage.

While his only focus right now is competing in the PFL and becoming the lightweight champion by the end of 2021, Pettis can’t deny that taking a boxing match in the future would essentially bring his martial arts journey full circle.

“I think now that all these MMA guys are doing it, why not?” Pettis said. “I’m a fighter. The reason I got into mixed martial arts was boxing. Like [Oscar] De La Hoya-[Felix] Trinidad, I’m half Puerto Rican, half Mexican. When that fight happened, my mom’s side and my dad’s side, we’d all watch in the same house. I will never forget that as a kid.

“Like I wish I was those guys at that time watching them fight. But mixed martial arts found me. Boxing got me into MMA pretty much.”