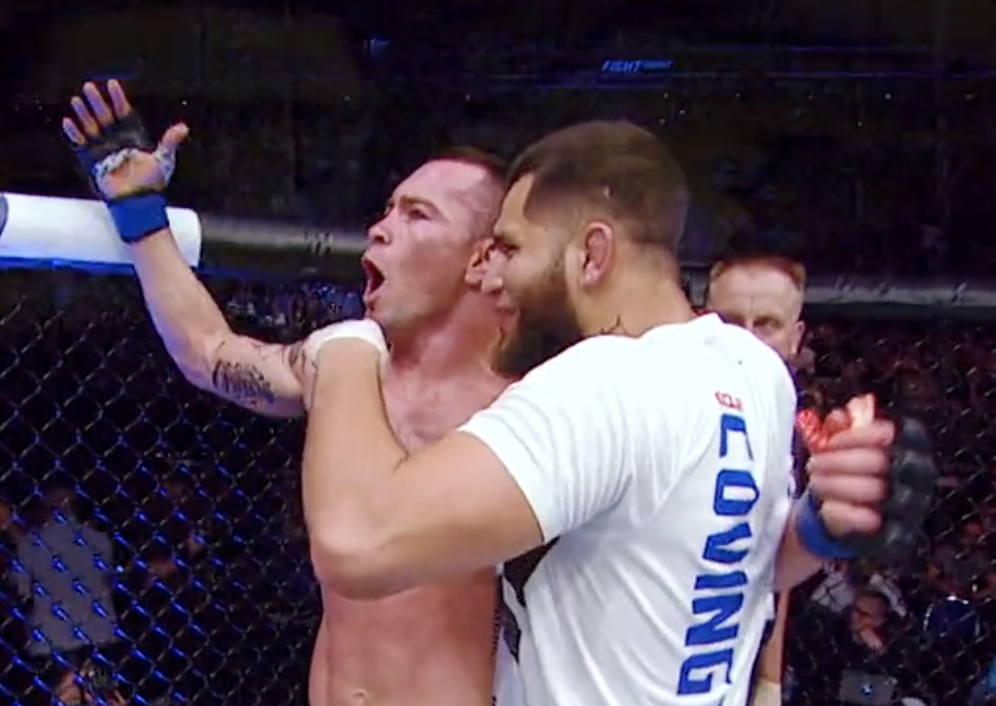 From friends to enemies.

That’s the general theme of the upcoming Colby Covington vs. Jorge Masvidal fight, which is set to headline UFC 272 on March 5. While there might be no title on the line, the contest is easily one of the most anticipated of the year. with the two former roommates having long been linked to a grudge match.

And, with the announcement finally becoming official, the UFC has released their first promo for the match-up, and while it might be brief, it’s enough to get you salivating at the thought of what will no doubt be an exceptionally personal lead-in.

Check out the promo below: