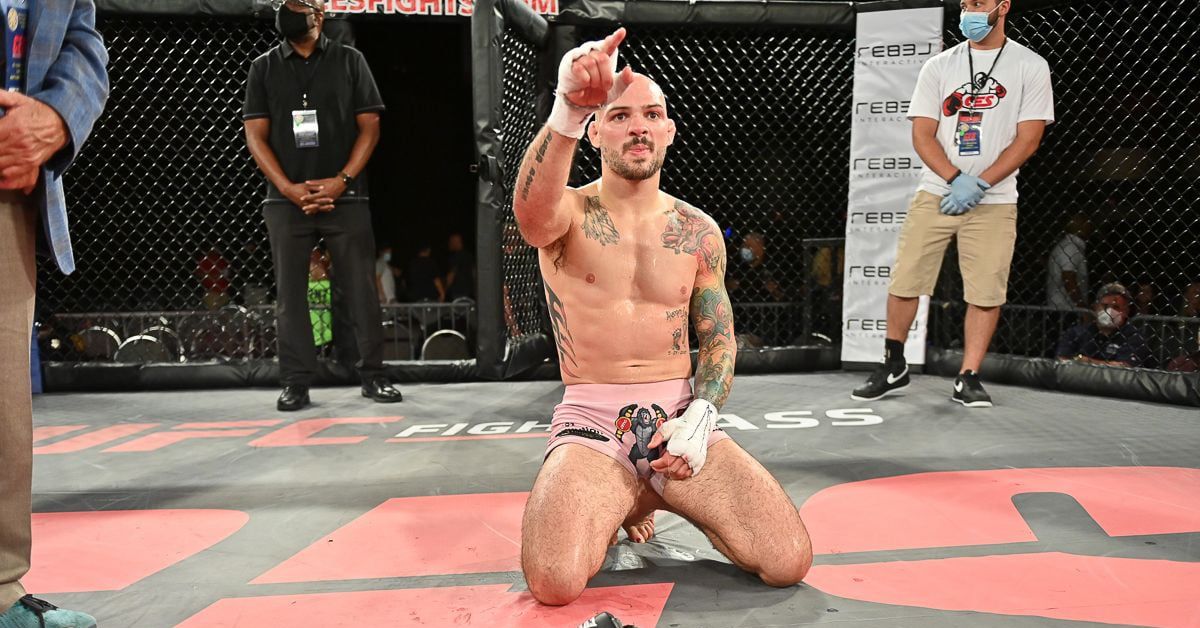 Matt Bessette has always been known as one of the toughest, most durable fighters in the New England region, and now that it’s known he’s been competing with a serious injury for the last several years, it takes that reputation up another notch.

Bessette, a UFC and Bellator veteran, became a two-division champion for CES with a slick reverse triangle submission win over Ryan Dela Cruz this past month in the main event of CES 64. “The Mangler,” who captured the vacant lightweight title to accompany his featherweight belt, then went on to announce his retirement from the sport following his 25th victory.

In an exclusive interview with MMA Fighting’s Mike Heck, Bessette discusses what led to his decision to call it a career at this time, if the retirement will stick, fighting for the last five years with a torn ACL and why he chose to do that, if he has any regrets following a 35-fight pro career, and much more.