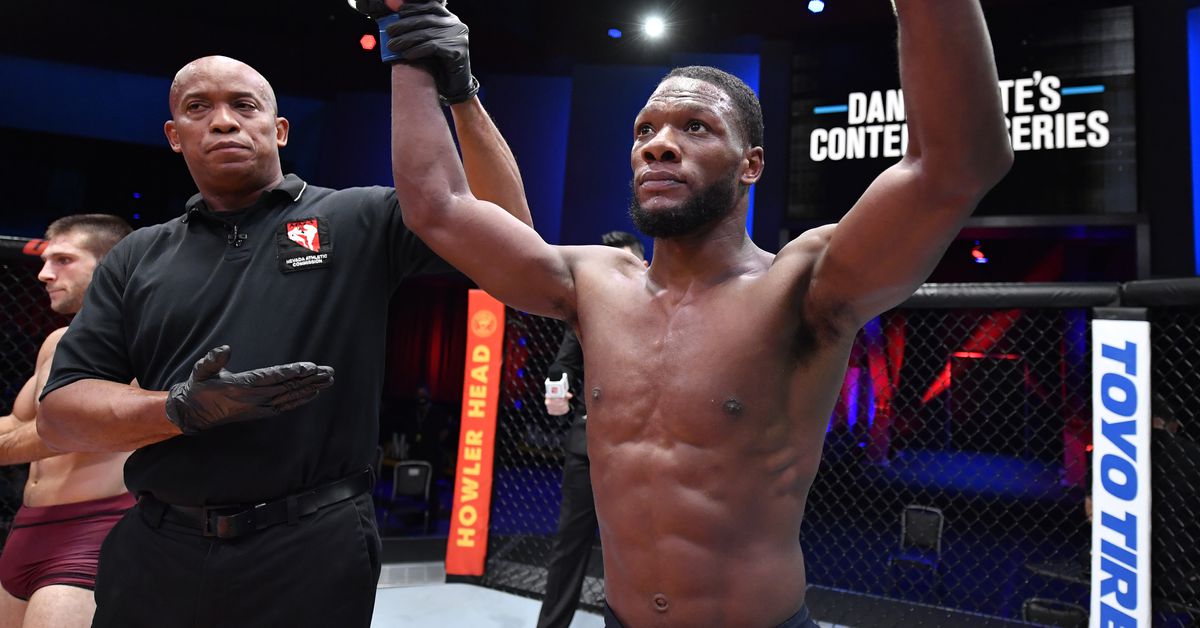 Mo Miller became the first person on this season of Dana White’s Contender Series to win a fight but not walk away with a UFC contract.

Miller improved to 6-0 with a dominant unanimous decision win over the previously undefeated Brandon Lewis at September’s DWCS Season 5: Week 3 event and was the only fighter on the card that didn’t end up getting an opportunity to fight in the octagon.

“Mo Show,” 29, joined MMA Fighting’s Mike Heck for an exclusive interview to react to not receiving a contract despite sweeping the scorecards at the APEX, White saying he wasn’t ready for the next step and that, perhaps, other organizations should scoop him up, a mistake he made during his weight cut that led to not feeling completely up to par on fight night, feeling he’s still the best 135-pound fighter in the world, where he goes from here, if he would take a second Contender Series fight this season, and more.