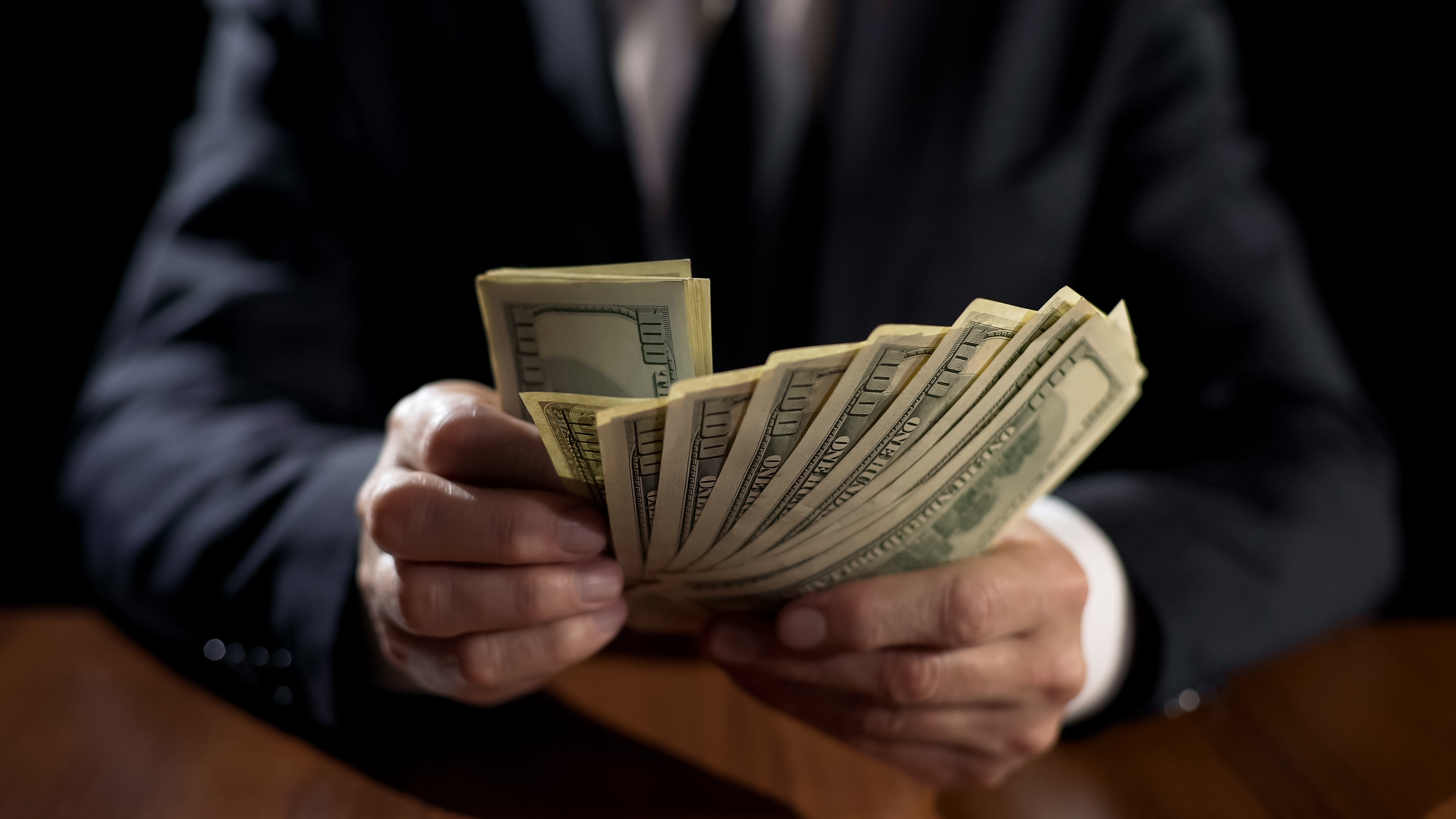 Ever wondered how that guy who drives a Bentley got to be sitting behind the wheel? Well, two TikTokers decided to find out just that.

In footage shared to the app by Dollar Sign Empire, an account that posts money-related content, we can see Florida-based Andrew Herrera and Matthew Meyer approach a man in a blue Bentley convertible.

They then ask the elderly gentleman a series of questions to determine how he made his money, and the aspirational clip, posted on October 11, has already been watched a staggering 31.7 million times.

The first question, which implies the silver-haired man is a retiree, is: “What was your business?”

Wearing reflective sunglasses and a patterned short-sleeved shirt, with a woman sitting in the passenger seat next to him, he responds: “I sold software.”

“What did the software do exactly?” ask the interviewers.

When the pair answer that they have, the man goes on to explain: “Whenever you pay your bills with a credit card I get a couple of pennies off of it in the whole United States.”

He then reveals that this is because he owns the patent for the process, before turning toward the woman and adding: “Victoria is saying she wants to go.”

To finish the interview, which can be watched here, they ask him what he has learned about people, and he reveals: “I’ll tell you. You figure out who you can trust and you take them all the way.

The video has gained lots of traction online, having been liked by a staggering 4.4 million times.

More than 25,100 people took to the comments section to share their thoughts on the clip.

Some people were critical of the man’s wealth, including Cokeworth88, who wrote: “So what does this guy contribute? Seems like he’s profited of misery and not much else.”

Another person, Cluelessbunni, added: “I don’t trust anyone that gets rich off the health and medical industry.”

However, others shared their respect and admiration for the Bentley owner.

J opined: “Man invented the system and y’all mad he making the money HE DESERVES. That’s years of work he did.”

Dr. Raven typed: “No one is talking about the solid life advice he gave at the end. That is great advice!”

Ian.bareseagle stated: “People are never happy with someone’s success. He’s doing his job, nothing bad against the system.”

Billy added: “Its insane how wealthy he is.”