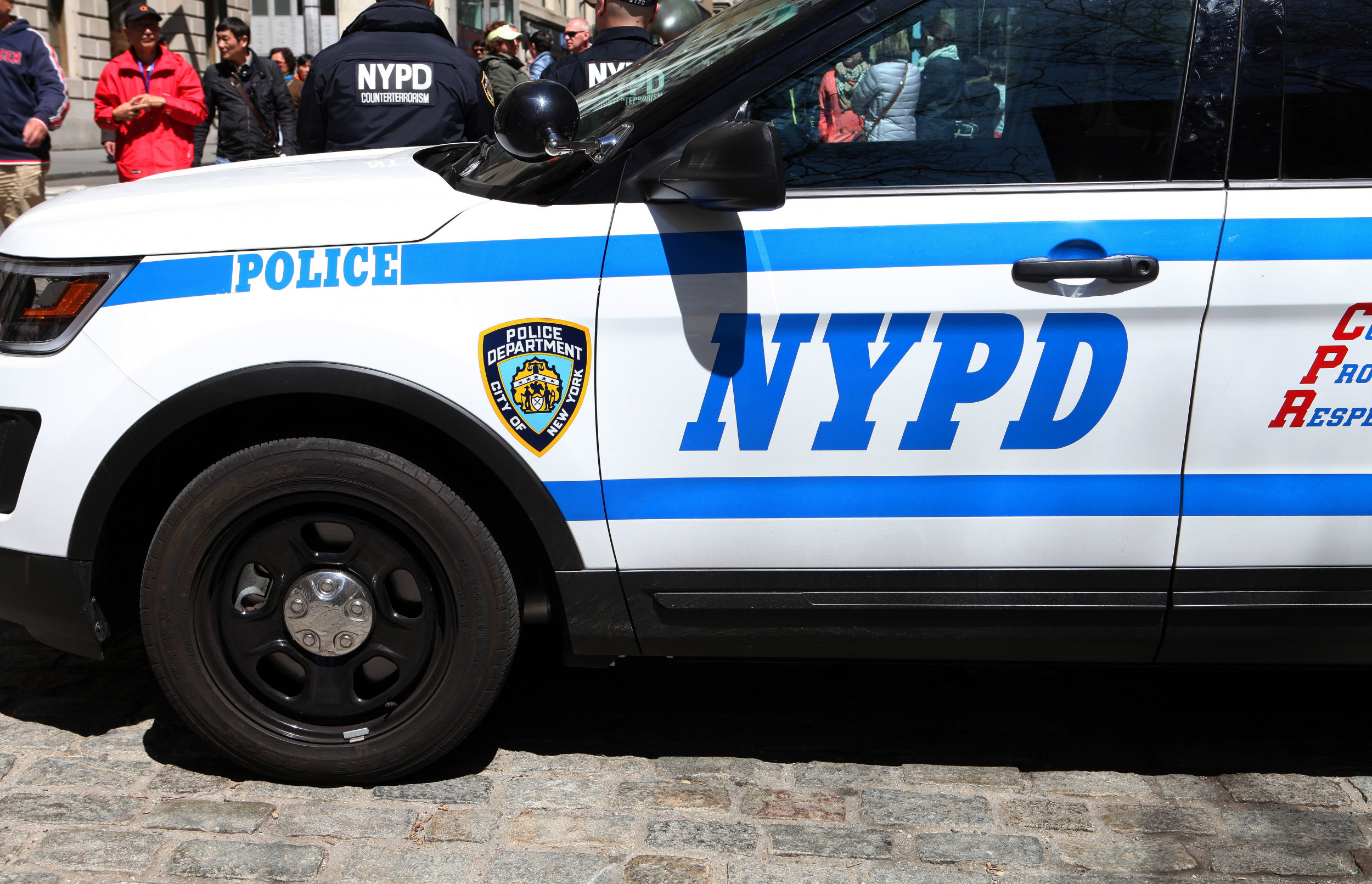 A video has captured the moment a man in New York City kicked a woman down the escalator of a subway station.

The video, which was posted by the New York Police Department news account (NYPD News), began by showing an unidentified man walking up the escalator at the Atlantic Ave-Barclays Center Station in Brooklyn.

In the video, the man walked past a woman standing on the escalator and then turned around and looked at the woman. He then kicked the woman in the chest, causing her to fall down the escalator. While it is unclear on the video if the two exchanged any words, the video appeared to show the man saying something to the woman before kicking her.

According to a report from the New York Daily News, police said that as the man walked past the woman on the escalator, she said to him “Say, excuse me,” and in response, the man said “I did” and then kicked her down the escalator.

The video also showed a surveillance view of the suspect walking through the subway pay kiosk wearing a black protective face mask, a white t-shirt and a black backpack.

According to the NYPD spokesperson, the 32-year-old woman “suffered cuts and bruises to her back, arms, legs, right knee and right thigh and trauma to her left ankle,” after she was kicked down the escalator. The NYPD spokesperson told Newsweek that despite her injuries, the woman refused medical service on the scene.

“WANTED for ASSAULT: Do you know this guy? On 9/9/21 at approx 7:15 PM, at the Atlantic Ave-Barclays Center Station in Brooklyn, the suspect kicked a 32-year-old woman in the chest, causing her to fall down the escalator. Any info? DM @NYPDTips, or anonymously call 800-577-TIPS,” the NYPD said in the tweet with the video.