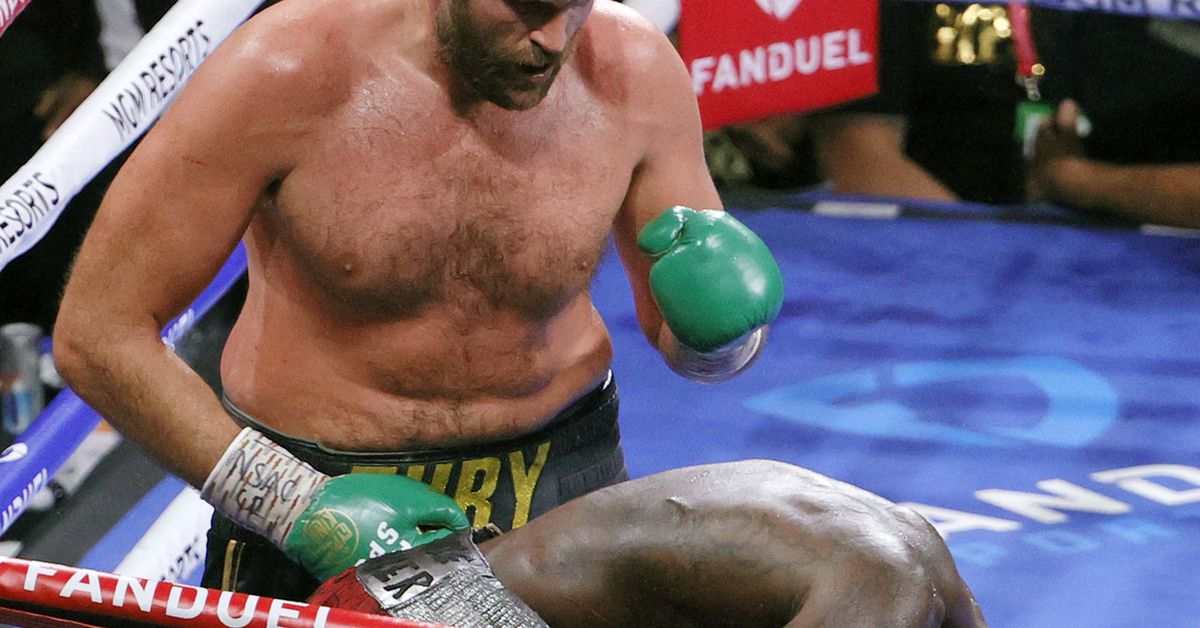 Tyson Fury and Deontay Wilder participated in one of the greatest heavyweight boxing fights of all time at T-Mobile Arena in Las Vegas on Saturday, with ‘The Gypsy King’ KO’ing ‘The Bronze Bomber’ in the 11th round to retain his WBC title.

The video has been making the rounds on social media, check it out below.

Fury, who was knocked down twice in the fourth round, finished Wilder against the ropes in the 11th after blasting the American with a crunching right hook that sent his heavyweight rival crashing to the canvas.

Both fighters showed tremendous heart on Saturday but it was Fury who proved once again to be the superior technician.