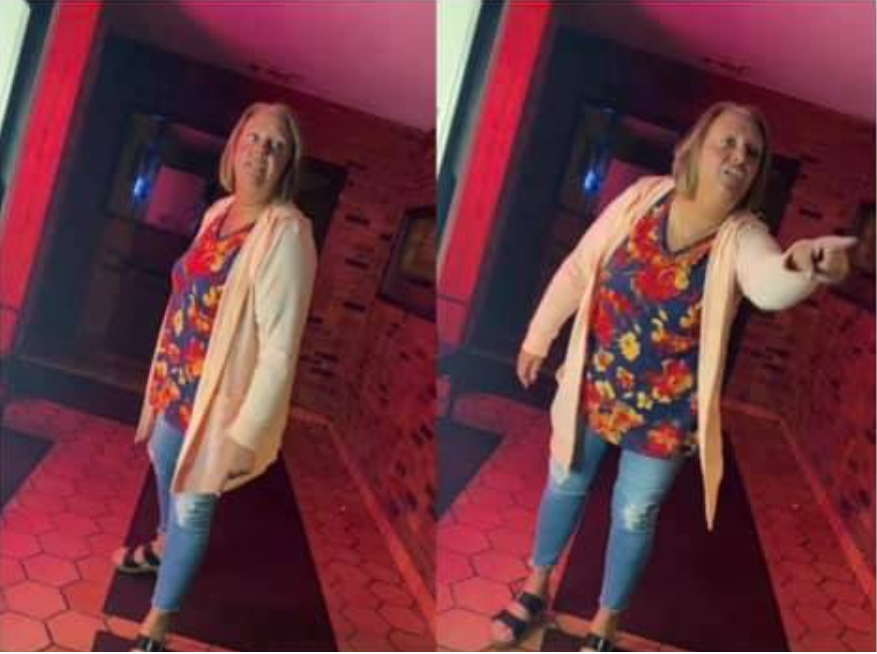 A viral video of a woman slapping a Navy sailor at a pizzeria in Connecticut on the anniversary of 9/11 has led local police to investigate the incident.

Originally posted to TikTok, the footage shows a woman shrieking and cursing at a man wearing a naval uniform. At one point, she allegedly yells, “you disgust me, you piece of sh*t,” before slapping the man, who is off screen.

The victim in the incident, which occurred around 9:45 p.m. on September 11, 2021, at a pizzeria in Berlin, Connecticut, is Sean Nolte Jr., a submariner in the United States Navy.

In a Facebook post, Nolte said he was off-base getting a bite to eat with a friend when a woman entered the business and began staring at him. As he was in uniform, Nolte smiled back politely.

The woman walked in and out of the pizzeria numerous times over the course of 10 minutes, Nolte wrote, and she re-entered to retrieve her order once it was ready.

As she exited, the woman allegedly looked at Nolte again and sarcastically said, “nice smile.” The sailor said he replied with a thank you and continued about his business.

Less than a minute later, the woman marched back into the pizzeria and allegedly began yelling to staff that Nolte’s uniform is fake and that her husband is in the U.S. Army.

In an attempt to prove his identity, Nolte said he pulled out his military identification card and showed it to her. The woman allegedly claimed the ID was also fake, compared it to her dependent military ID, and yelled, “This is what your ID should look like.”

Nolte realized he couldn’t persuade the woman and told her, “tell your husband thank you for his service for me, and have a nice day.” The woman stormed out before coming right back in to scream at Nolte, he wrote.

She allegedly told him that he was disgusting, and the viral video of the incident begins recording around this point—when the encounter began to escalate.

In the clip, the woman is seen grabbing Nolte’s black cap off the counter and flinging it down. In his Facebook post, the sailor said the woman grabbed his uniform and cover, an eight-pointed hat with a visor that is worn as part of the Navy Working Uniform, to throw it on the ground.

The woman is then captured saying that Nolte is disgusting and curses at him before slapping his face. Someone then warns the woman that the incident is being recorded on camera and that she should leave before the police are called.

Again the woman curses at Nolte and said, “You disgrace the U.S.”

“Being in uniform, I must maintain professionalism, so I stand there and proceed to wish her a nice day,” Nolte said. “Well, looks like some of our own people can’t recognize authenticity when they see it.”

Later in the evening, the video of the encounter was posted on TikTok and in the comments of Nolte’s Facebook post. The TikTok video has more than one million views and the sailor’s original post has been shared more than 800 times, with nearly 1,000 comments.

The incident spurred the Berlin Police Department to open an investigation into the assault. The organization is seeking information including the woman’s identity.

As of September 14, they have received no information from the public that can help them identify the subject.