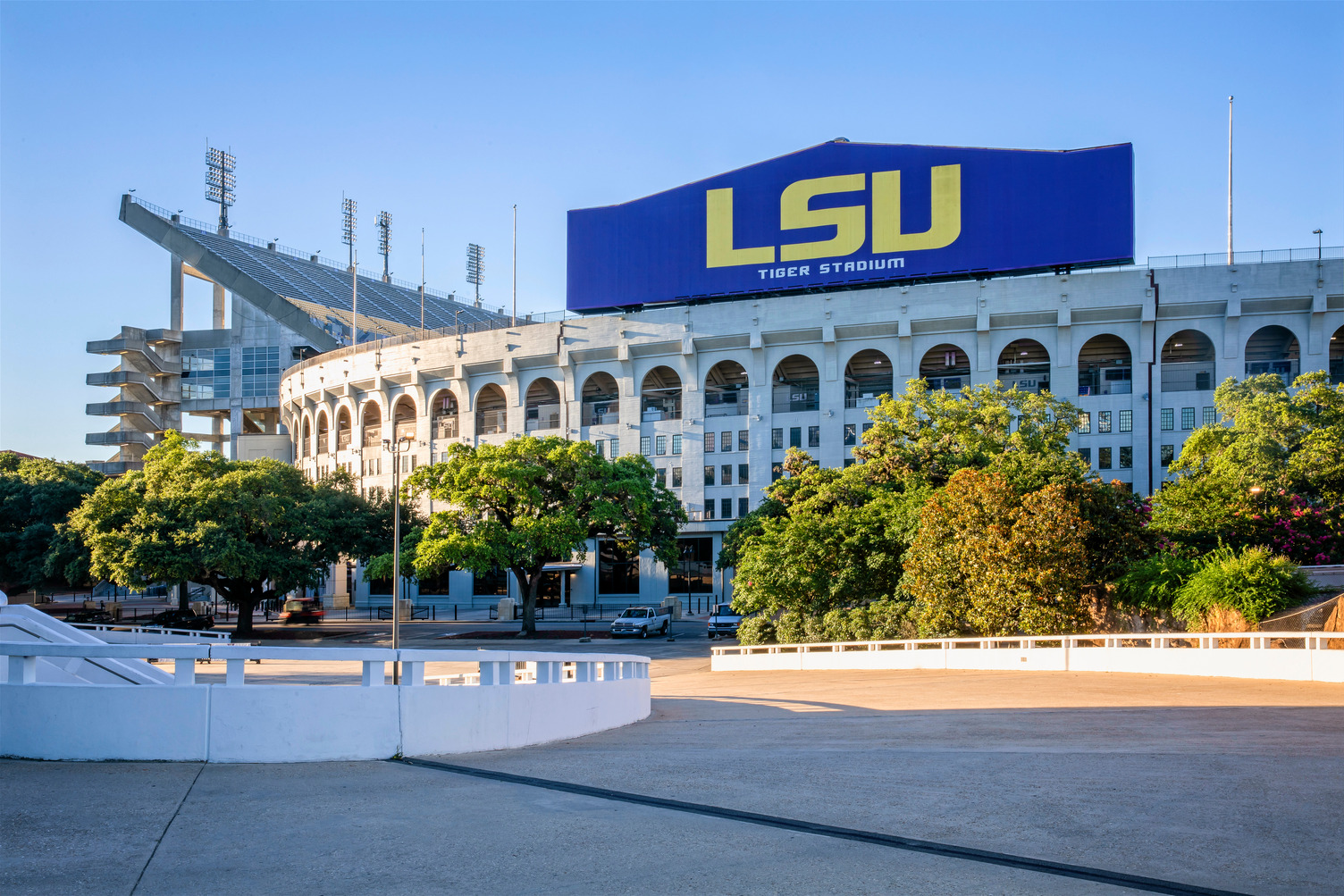 The story of Baton Rouge’s culinary scene stretches back as far as anyone can remember. From old-time treasures to new fusion restaurants, one thing is for sure – when good food comes to town, the locals know it.

Known around town as the home of “the perfect fried chicken”, The Chicken Shack opened its doors back in 1935 and remains Baton Rouge’s oldest restaurant. With delicious fried chicken served alongside some of the best homestyle sides you’ve ever had, a lunchtime trip to Chicken Shack is sure to satisfy your crispy-chicken craving.

Locals have flocked to Louie’s Cafe for the last 80 years in search of legendary hash browns and hangover cures. The familiar facade sits just outside of LSU’s North gates, welcoming patrons 24 hours a day. A word to the wise, get there before 11 am to make sure you get some of those iconic biscuits.

In a time where fusion restaurants and recipe reinventions are more popular than ever before, Dearman’s Soda Shop is charmingly suspended in a bygone era. No frills, no fluff, just a good, old-fashioned diner burger. Complete with shakes, malts, floats and fresh, hand-cut fries, dining at Dearman’s is a delicious step back in time to the decade when it first opened.

Nestled next to a bookstore nearly the same age, Pinetta’s European restaurant is an unassuming, often undiscovered hidden gem of the Baton Rouge food scene. Known for its magical, mysterious red sauce recipe, Pinetta’s has housed romantic date nights and celebratory dinners in its intimate, warm atmosphere for more than 60 years.

There’s not much more synonymous with Baton Rouge seafood than Mike Anderson’s. The once famed LSU tiger opened up his kitchen, serving traditional, authentic Louisiana seafood to the masses with recipes beloved by locals and visitors alike.

When you’re in Baton Rouge and on the hunt for good Southern grub, look no further than The Chimes. This iconic eatery has become one of the most popular stops for those making the pilgrimage to the Red Stick, with fresh seafood and Louisiana classics on the menu all year ’round. The Chimes also understands that good food and good beer go hand-in-hand, as craft beer from around the world flows through their 77 taps.

No one knows if it’s the sauce, the chicken or just the vibe but it’s a fact, Raising Cane’s just tastes better in Baton Rouge. The original Cane’s started slingin’ chicken fingers back in 1996 right off of LSU’s campus. Whatever you like in your box combo, your favorite chicken-finger chain has never hit quite like it does in the Capital City.

A fast-casual, Tex-mex tradition since 2001, Zippy’s is known for their lively, open-air patio and 2-for-1 frozen margs – redneck or regular. Zippy’s is a great place to grab a quick bite and a drink as they continue to pour the same margaritas and melted cheese as they have for the last 20 years.

Rocca Pizzeria serves up hand-tossed, wood-fired pizza that’s true to its Neapolitan tradition. A taste of authentic Naples, Italy right in the heart of Baton Rouge, the old-world techniques of the Rocca kitchen mirror what you would find across the Atlantic – right down to the oven. With local, farm-fresh ingredients atop its iconic thin crust, your first evening at Rocca is new and exciting, yet also warm and familiar.

Rounding out 10 decades worth of dining, we end our trip at Government Taco. Originally concepted inside of a local food hall, this punny taco joint has been pleasing palates since they opened their doors last year. Topped with everything from mac-and-cheese to sugar-cane glazed carrots and more, Government Taco serves tacos by the tray that are as unique as they are delicious.