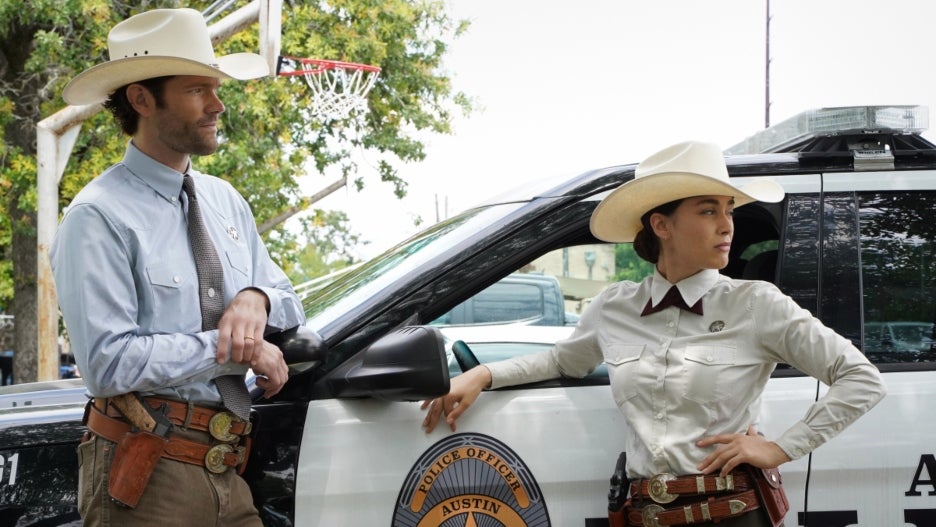 “Walker” is losing one of its co-stars as it begins its second season. Lindsey Morgan is leaving The CW drama, with her last episode coming sometime during this season, which premiered Thursday night.

“After much thoughtful consideration and introspection, I have made the incredibly difficult decision to step away from my role as Micki Ramirez on ‘Walker’ for personal reasons, and I am eternally grateful to have the support of the producers, CBS Studios and The CW in allowing me to do so,” Morgan said in a statement. “The opportunity to play Micki has truly been a blessing as has working alongside the incredible cast and crew of this terrific series. Please know that I will continue to root for my TV family and wish them all the best.”

The show’s producers are not closing the door on Ramirez potentially returning in a guest capacity.

“We respect and support Lindsey Morgan’s decision to step away from her role as a series regular on Walker and wish her only the best,” the network and studio said in a joint statement. “She is a tremendously talented actress who will certainly be missed, and we will, of course, leave the door open for ‘Micki’ to return.”

“Lindsey is a wonderful person, inside and out,” Padalecki said. “I am proud of, and grateful for, her work on Walker. Moreover, I’m honored to consider her a friend.”

Added showrunner Anna Fricke, “It’s been a true pleasure to work with Lindsey. I admire her as a person and as a professional. She will of course be missed, but we truly support her and celebrate the impact she has made on this show.”

Deadline was first to report on Morgan’s upcoming departure.