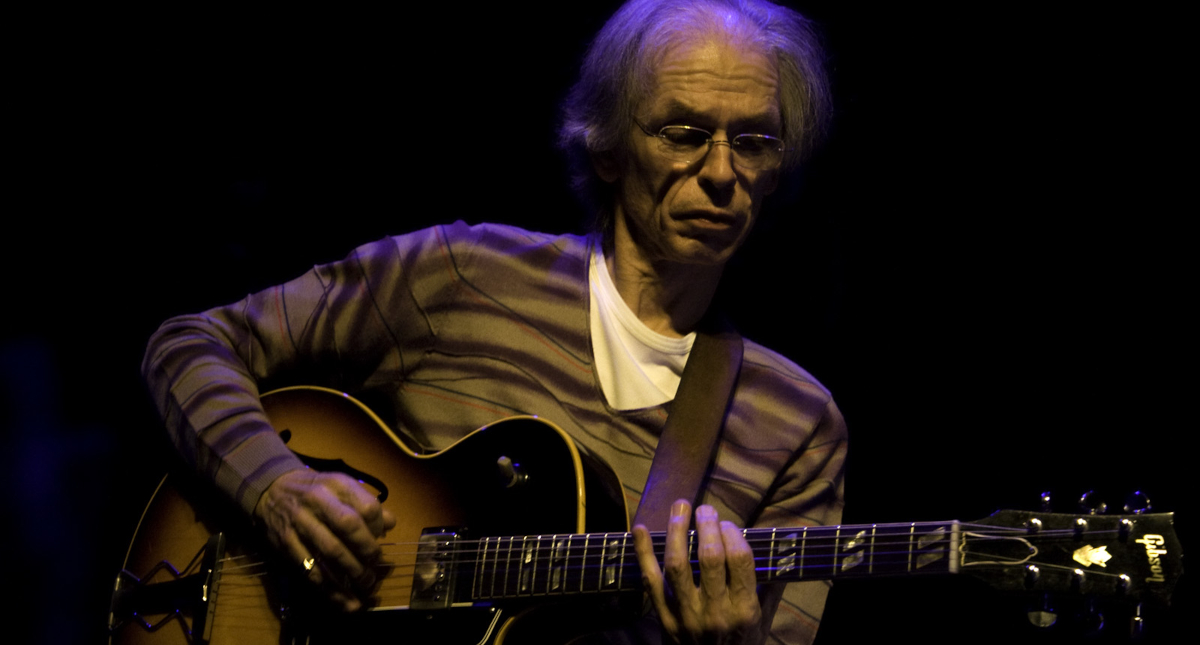 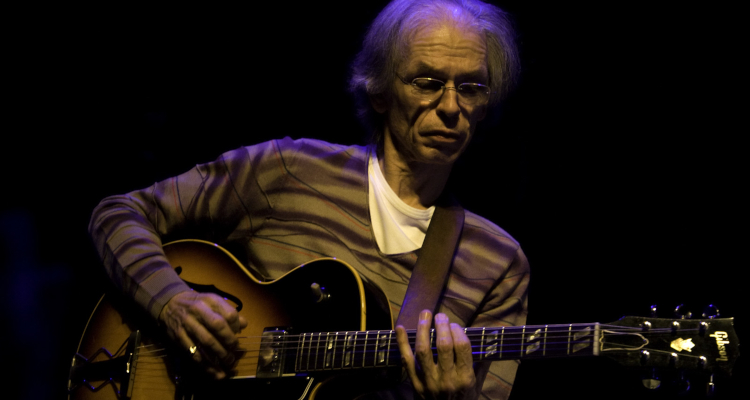 Warner Music Group (WMG) has officially acquired the recorded rights of Yes in a deal that covers the London-based group’s first 12 studio albums.

The Big Three label and the more than 50-year-old act unveiled the transaction – specifically extending to Yes’ Atlantic Records studio albums as well as 17 live recordings and compilations – in a formal announcement message today. After arriving on the scene with a self-titled debut effort in 1969, Yes went on to release nine additional studio albums via Atlantic, which now belongs to WMG.

Rounding out the studio works featured in today’s deal, the Rock and Roll Hall of Fame-inducted group then made two projects (1983’s 90125 and 1987’s Big Generator) available to fans through Atlantic imprint Atco. On the live and compilation sides, the rights sale (executed by WMG’s global catalog unit) includes 1985’s 9012Live: The Solos, 1993’s Highlights: The Very Best of Yes, and 2019’s Yes 50 Live, to name some.

While the involved parties haven’t publicly revealed the financials associated with their newly inked agreement, Warner Music Group has made clear that the investment encompasses the above-noted works’ “recorded music rights and income streams.”

Addressing the acquisition in a statement, WMG president of global catalog Kevin Gore communicated: “My introduction to YES came while working at a record store in Ohio in 1983. I loved the 90125 album and went to see the band live, where I was introduced to their catalog of incredible songs. I’ve been a fan ever since and we’re absolutely thrilled and deeply honored that the strong relationship between YES and Warner Music will continue forever.”

And in joint remarks of its own, the “Owner of a Lonely Heart” band, which is preparing to release a new album later in 2023, said: “The entire YES family came together and worked enthusiastically with Warner Music Group to secure this historic deal, ensuring that these iconic recordings will continue to be curated in the optimum manner to delight their fans across more than five decades, while also finding and developing new audiences for this timeless music.”

Last month, Litmus Music bought Keith Urban’s recorded catalog in its first transaction to date, whereas BMG in late November closed deals involving the recordings of “What Is Love” singer Haddaway and Pforzheim, Germany-based Fools Garden. The latter act is best known for “Lemon Tree,” which has approximately 400 million Spotify streams to its credit.

More broadly, Warner Music – where former YouTube exec Robert Kyncl is expected to start as the sole CEO in February – has during the past month set its sights on growth in Spanish-language music markets and taken a stake in “digital fashion retailer” DRESSX.