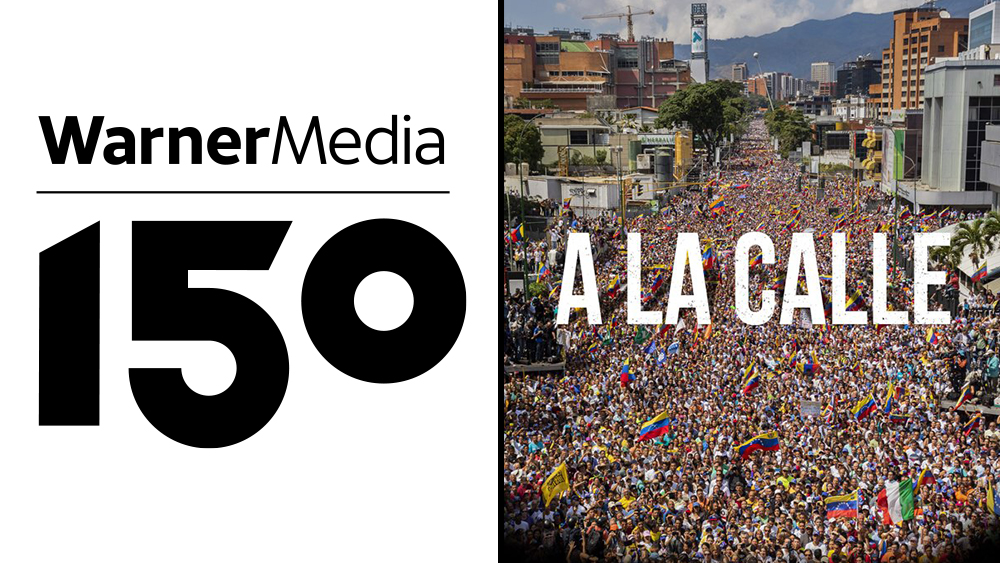 EXCLUSIVE:  WarnerMedia OneFifty have picked up award-winning documentary A La Calle which will premiere on HBO Max on Wednesday, Sept. 15, the International Day of Democracy.

Directed by Nelson G. Navarrete and Maxx Caicedo, A La Calle is a firsthand account of the extraordinary efforts of ordinary Venezuelans to reclaim their democracy from the dictatorship of Nicolás Maduro, whose corrupt and brutal policies plunged the country into economic ruin. Working with a network of clandestine camera crews, smuggling hard drives out of Venezuela, the filmmakers spent three years recording exclusive interviews with key opposition figures including Leopoldo López (whose arrest and imprisonment inspired a national movement), Venezuelan democratic leader Juan Guaidó, and grassroots activist Nixon Leal, as well as a host of everyday citizens.

A La Calle is produced by Priority Pictures and Vitamin Productions in association with The Brakefield Company and executive produced by Greg Little, Karen Lauder, and Lizzie Friedman.

“It is an honor to have the film premiere on HBO Max where audiences will now have the chance to experience this beautifully told, powerful story. Our hope is that A La Calle, raises critical awareness about the ongoing humanitarian and political crises in Venezuela,” said EP Little of Priority Pictures.

“OneFifty understands documentary films can be more than just art or entertainment, but a medium through which the world can learn about the most important sociopolitical issues of our time,” said Navarrete and Caicedo.

A La Calle won Doc Aviv “Beyond the Screen Award” at the pic’s Israel festival premiere. A La Calle has also played at Doc NYC (where Navarrete and Caicedo made the Doc NYC “40 Under 40” list), Miami Film Festival, Movies That Matter Film Festival and Activism Competition, Cleveland International Film Festival, as well as the Human Rights Watch Film Festivals in London, Toronto, and Amsterdam, among others.

The documentary campaign’s distinguished panel series featured a private screening and discussion with members of the Council on Foreign Relations at maximum capacity.

Endeavor Content handled domestic sales on behalf of the filmmakers. International rights to the film are still available. The deal was negotiated by Chris Grunden, SVP Content Acquisitions HBO and HBO MAX.

Priority Pictures is a production and financing company owned by producers Lizzie Friedman, Greg Little, and Karen Lauder. Past credits include the Emmy Award-winning documentary, Momentum Generation and the Sundance Award-winning films The Land, The Stanford Prison Experiment, as well as Bel Canto, Ride and Emelie.