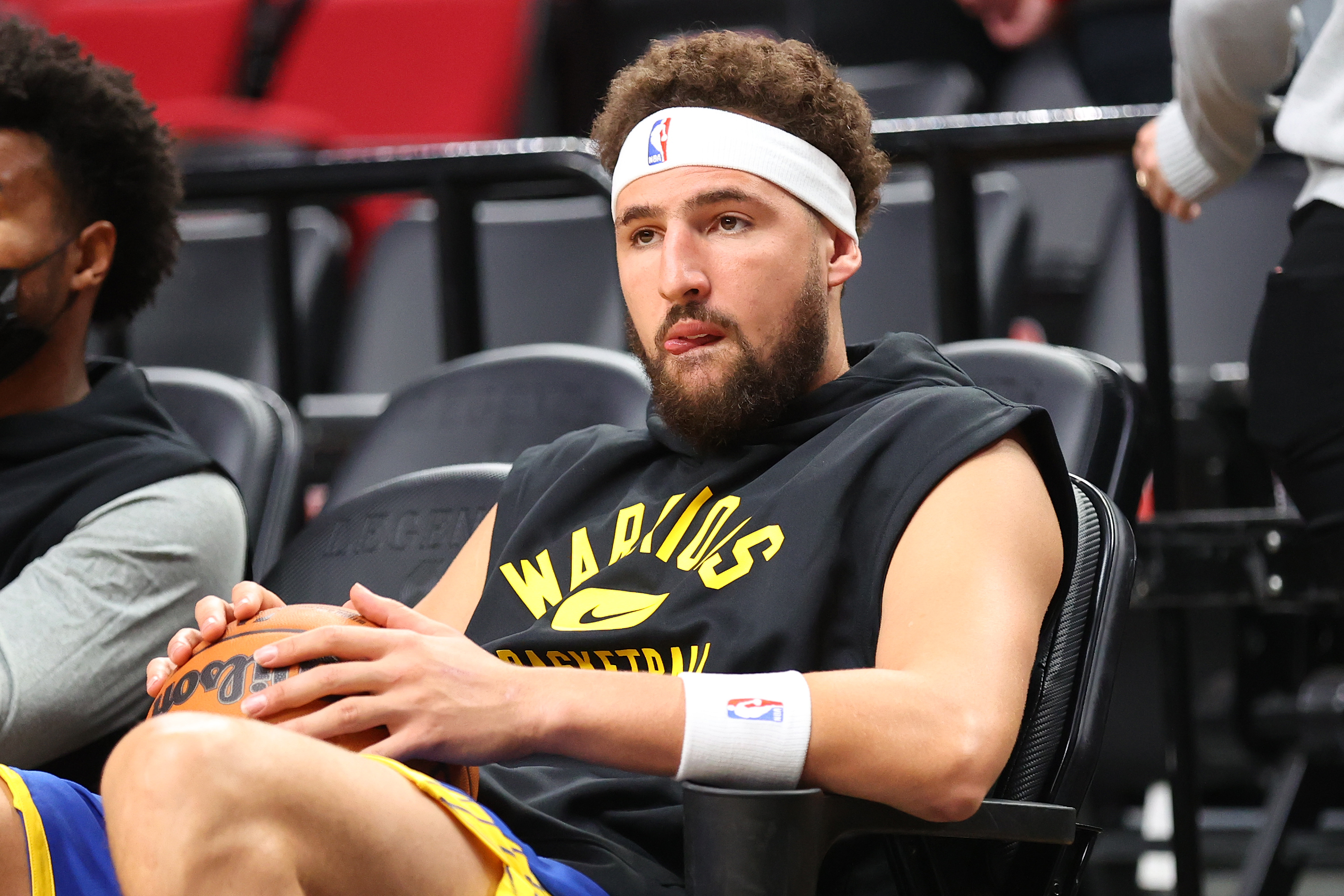 The Golden State Warriors are reportedly close to getting one of their most important players back.

According to Stadium’s Shams Charania, Klay Thompson, who hasn’t played an NBA game since the 2019 finals due to multiple injuries, is expected to be cleared for full practice in the next month.

“I’m told Klay Thompson will be cleared for full practice over the next month or so.”

Our NBA Insider @ShamsCharania on the timetable for Thompson’s return to the Warriors.https://t.co/D0mlHE0kKl pic.twitter.com/vnK4vTbA1O

Thompson tore his ACL in Game 6 of the 2019 NBA Finals. After missing the entire 2019-20 season, he tore his Achilles while playing a pickup game weeks before the start of the 2020-21 season.

Alongside two-time NBA MVP Stephen Curry, Thompson helped lead Golden State to three NBA championships in 2015, 2017 and 2018. He was the team’s second-leading scorer and best backcourt defender. The Warriors missed the playoffs in both seasons without Thompson on the floor.

While Thompson returning to practice is good news, the Warriors still have to determine a timetable for getting him back into full playing shape.

“From there, it’s just gonna be about him ramping up, him rehabbing and continuing to figure out at what pace do they want to bring him back, and when do they feel comfortable with him back,” Charania said. “It’s not just gonna be he gets cleared for practice after two major injuries and then just goes into playing, so there will be a ramp-up period.”

Charania added that Thompson’s return could come within the first quarter of the 2021-22 season, but the Warriors are not rushing him back.

“I would look somewhere in the December-January range for his return,” he said. “But the Warriors will be cautious. … But for him to be cleared for full practice over the next month, that is optimistic news.”

While Thompson is out, Golden State is hoping Andrew Wiggins can fill his shoes as the team’s No. 2 scoring option. Third-year guard Jordan Poole also could be in line to step up this year after averaging 23.3 points in four preseason games.