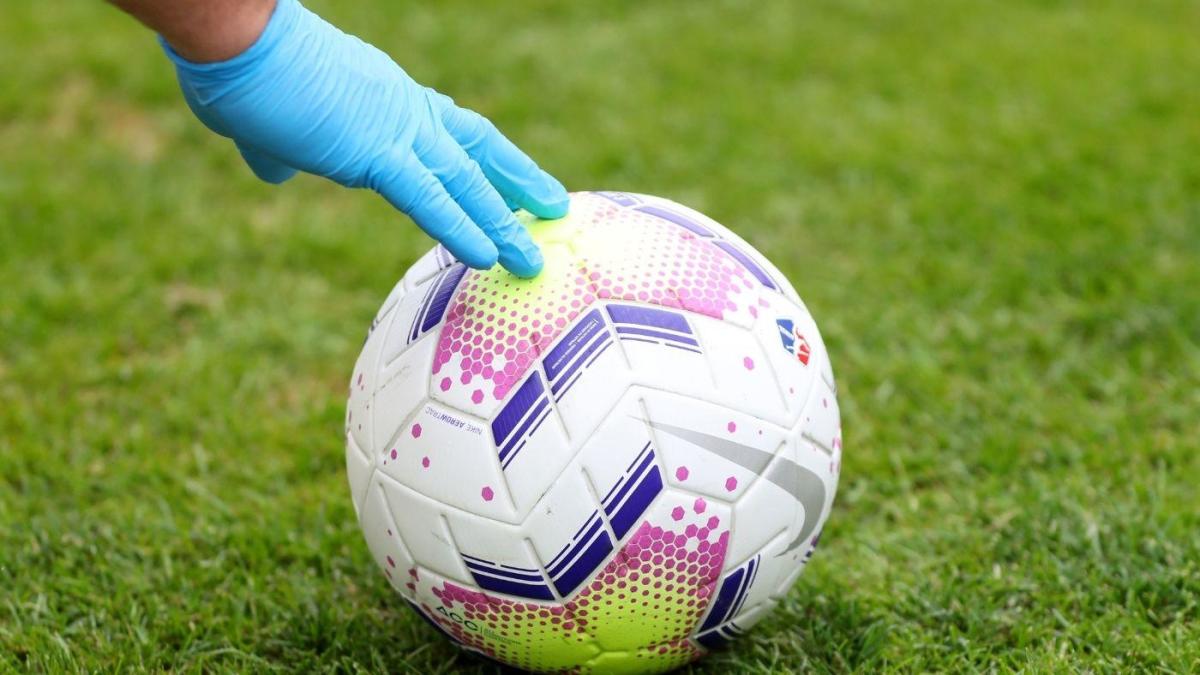 The National Women’s Soccer League has declared the match between Washington Spirit and OL Reign on Sunday, Sept. 12, as a forfeit, the league announced on Saturday. It is the first ever forfeiture issued in the league’s history.

The match was originally scheduled to be played Sunday at 5 p.m. ET at Audi Field in Washington and was been declared a forfeit by the league due to breaches of the league’s medical protocols. OL Reign will receive three points in the league table and, per FIFA guidelines, the game will be recorded as 3-0 in favor of OL Reign. The goal differential added in the event a tie breaker is needed to settle playoff positioning between the teams.

This news is just the latest shadow over a Washington Spirit franchise following on the heels of the removal of former head coach Richie Burke under the initial pretext of health related issues, though those initial statements were walked back after reports from the Washington Post  that Burke created a toxic environment for players.

The team and the league announced an investigation into the club culture during the time of reporting, and has since appointed former D.C. United player Ben Olsen as club president.

This is the second consecutive week the Washington Spirit have gone without playing regular season fixtures due to medical reasons. The team’s previous match was canceled last week against Portland Thorns FC with a future date to be determined because of a coronavirus outbreak among the team after four positive COVID-19 tests were recorded.