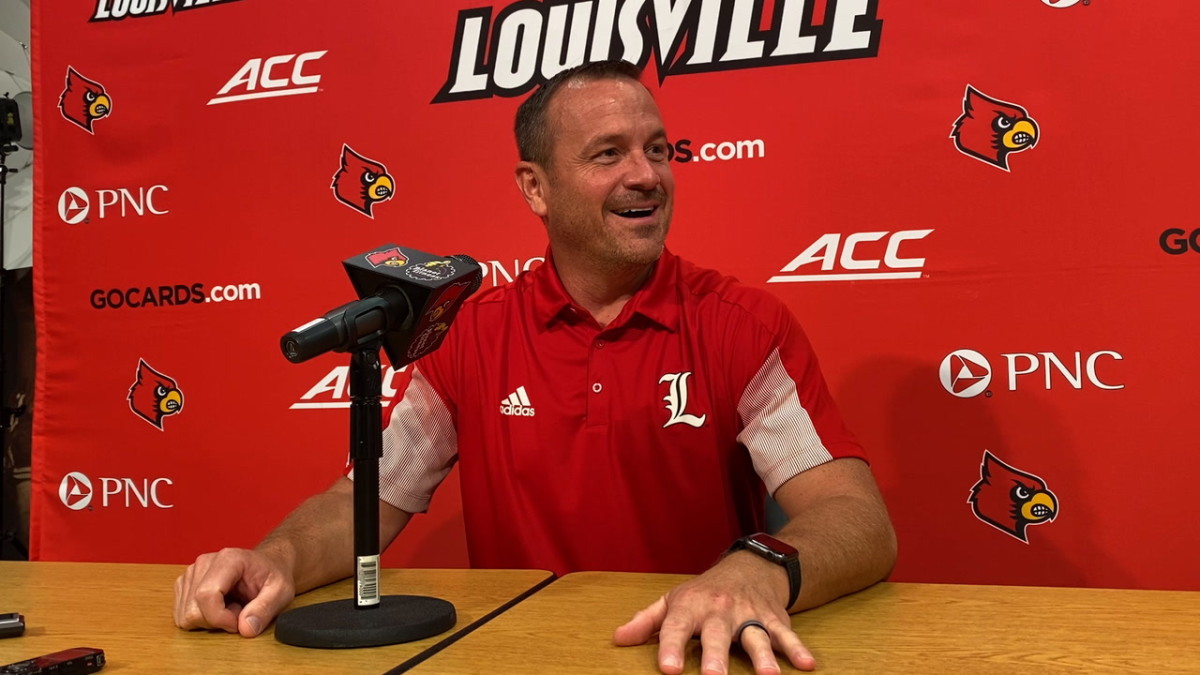 LOUISVILLE, Ky. – On Tuesday, the Louisville women’s basketball program held the 2021 edition of their annual Media Day at the Kueber Center on the campus of the University of Louisville. Louisville Report was there for it all, and had the chance to talk to head coach Jeff Walz, as well as several Louisville players that were available for questions.

Below is the video from Walz’ availability: