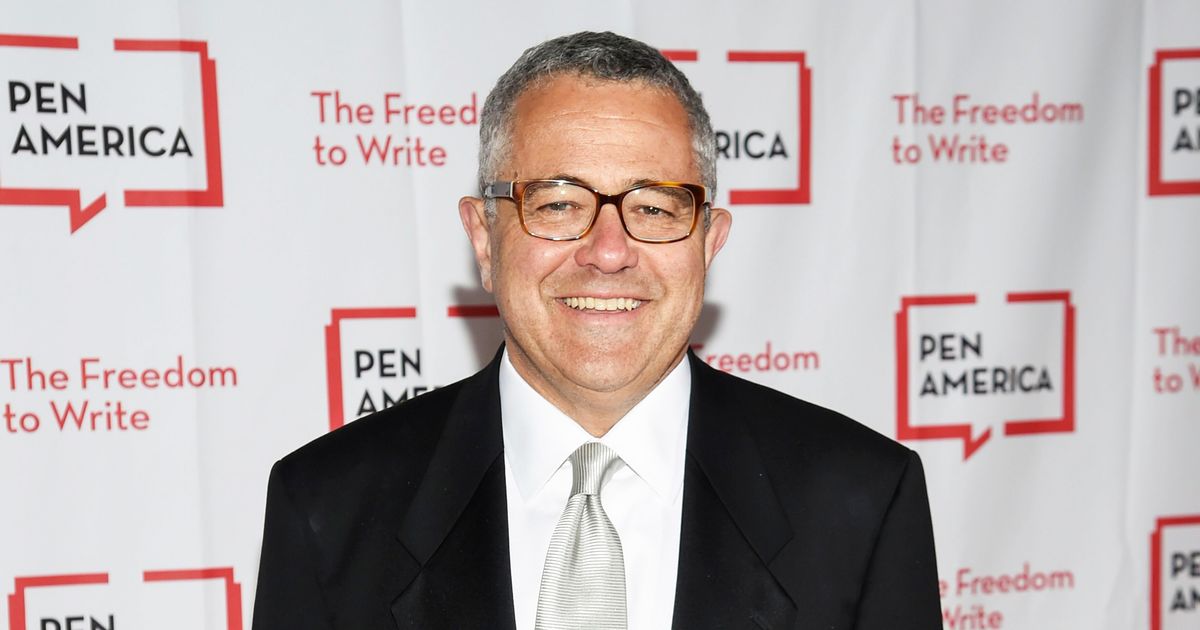 That so-called “Zoom dick incident” might have cost Jeffrey Toobin his New Yorker gig, but the now-infamous legal journalist still has CNN. Toobin returned to the network, where he serves as chief legal analyst, on June 10, after having been put on leave in response to news that he had masturbated on-camera during an October New Yorker video call. Toobin made his return in an interview with Newsroom anchor Alisyn Camerota, who quoted Jay Leno to ask the question on all of our minds: “What the hell were you thinking?” “Well obviously, I wasn’t thinking very well, or very much,” Toobin answered. The journalist went on to repeat the claim he gave in response to the initial news — that he’d thought his camera was turned off — while qualifying it with “That’s not a defense. This was deeply moronic and indefensible.”

Toobin added that he spent his leave “trying to be a better person” by going to therapy, volunteering at a food bank, and apologizing to his former New Yorker colleagues. Camerota noted that Toobin has “covered the bad judgment and sexual proclivities of public figures” and asked why he hadn’t learned from his coverage. “There is no defense for my conduct — the only issue is what should be the consequences,” Toobin replied. While claiming he was “incredibly grateful” to be back on CNN, he said he thought his firing from The New Yorker was “excessive punishment.” “But look, that’s why they don’t ask the criminal to be the judge in his own case,” Toobin opined. Take it from a still-employed legal analyst, folks!

We Regret to Inform You That Jeffrey Toobin Returned to CNN