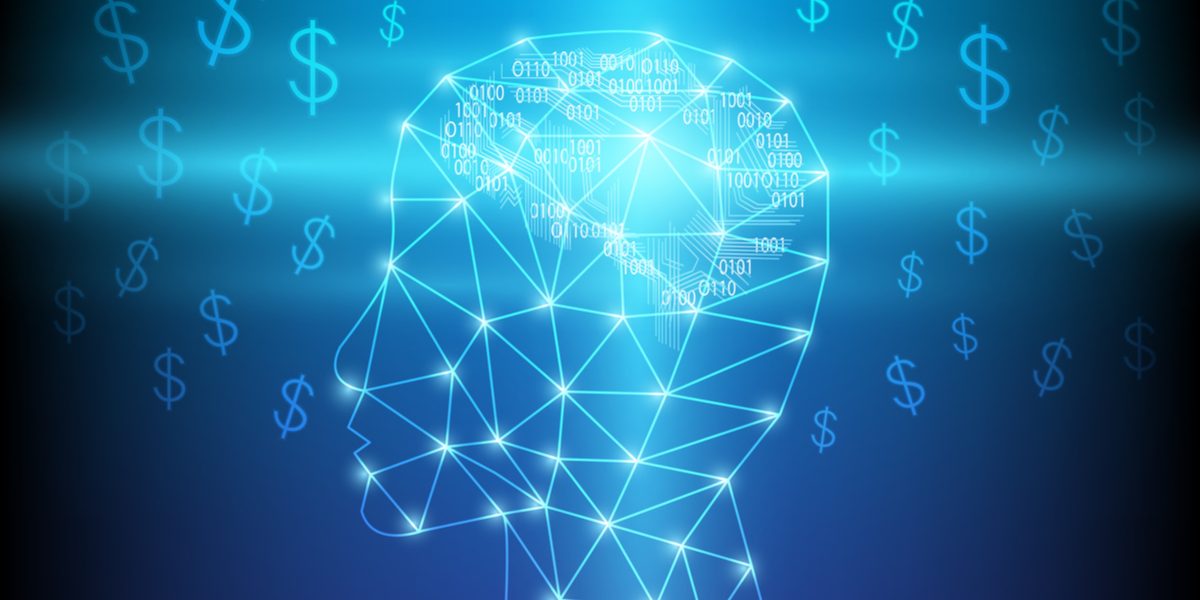 All the sessions from Transform 2021 are available on-demand now. Watch now.

This article was written by Mark Gorzycki and Mahesh Kashyap, co-founders of Kievanos.

As a species that relies heavily on cognitive ability for our evolutionary success, it’s no surprise that many of human’s adaptations have come in the form of psychological mechanisms. One evolutionary outcome of this is the prevalence of human cognitive biases that can negatively impact decision making. It might be easy to see these biases as simple mental flaws that evolution has been so far unable to overcome. The field of evolutionary psychology suggests instead that these biases were psychological mechanisms that were developed to help our ancient ancestors survive; it just so happens that some of those same mechanisms, when applied to certain modern contexts, result in cognitive biases that end up hampering our rational decision making ability. One example of this is the overreliance on heuristics in making complex decisions. In our past, humans needed to make decisions when they didn’t have enough information to properly assess the circumstances. Our ancestors may not have had a way to measure the flow rate of a river to determine if it was safe to attempt a cross, but they may have determined it was safe if the reeds on the banks were still standing up straight.

This trait helped us immensely as early humans as we were able to rapidly identify signals that helped us make inferences about larger, harder to measure phenomena. The problem is that as we have developed this skill, we also have developed the tendency to search for and latch onto heuristic indicators. In some modern contexts, such as making investment decisions, the variables are far too complex for there to be any one indicator that can consistently signal coming market moves. Over-reliance on heuristics is just one of the many cognitive biases that work their way into investing decisions that tend to negatively impact investment outcomes.

As I mentioned briefly, one common mistake investors make is relying too heavily on single indicators they believe are the signal to buy or sell a stock. In the last hundred years I would offer that no single technical indicator has outperformed the broad market. In the few circumstances where an indicator appears to be predictive it is truly a self-fulfilling prophecy in action. If a plurality of investors paying attention to a single stock are waiting for the same “signal” to either buy or sell a stock, then the same plurality of investors will then buy or sell when that signal occurs. The signal doesn’t have value as an indicator so much as a trigger for investor behavior. The ironic outcome of this bias is that technical analysis of indicators, implemented to remove emotion from investment decisions, has really just created more bandwagoning – disguised as math – deferring one’s own judgement (and biases) for that of the “herd”.

The second cognitive bias that commonly works its way into investment decisions is the overconfidence bias. Investors, especially those experiencing recent success, can start to believe they can time market moves before they happen. Overconfidence bias is highly represented among some of the newest entrants to the market, many of whom entered when the economy was at a low point and experienced early success regardless of what investment strategy they used. The overconfidence bias comes into play when investors think their success came because of their expertise rather than a favorable market.

Herd mentality is also quite extensive in the market these days, particularly regarding tradeable yet illiquid assets. When investors blindly follow the tips and advice of famous investors, they will always be behind the curve and at the back of the herd. With the growing prevalence of “investment influencers” proclaiming to have the secret sauce when it comes to predicting the market, new investors are especially vulnerable right now. Retail investors are increasingly reporting that they get the investment information from social media. When enough of these influencers are recommending a popular stock move, it can often trigger a real life change in stock price that validates the influencers credibility in the eyes of their audience. Even though most investors will be too late – either on entry buying near highs or exiting near lows – enough will profit from the bump to convince many of the losers it was a failure on their part. In this way, you can see how multiple biases may layer upon one another, such as this example combining bandwagoning and overconfidence, creating an even more difficult hurdle for investors to overcome.

New understanding of how cognitive biases impact investor decisions paired with an increase in irrationality and certain measures of volatility in the market have led to increased interest being paid to quantitative investment strategies that seek to remove these cognitive biases from investment decisions either through the use of quant tools or investing in quant/robo funds that make decisions automatically based on certain algorithmic analyses of various stock data points.

The problem with this approach is that it assumes there are no inherent biases involved in these quantitative algorithms. Clients who take advantage of these tools often feel like their biases have been eliminated, but in reality they have been replaced by those of the tool they are using. The other problem is so few people using these platforms actually understand how the investment decisions are being made, so it is difficult to question how it could be biased.

Where do the biases in these quant programs come from? There’s a laundry list of named cognitive biases leading to mathematical assumptions that get used in these programs, but for practical purposes it’s the mathematical assumptions themselves that are often the most problematic. Quadratic utilitarianism assumes that rich people are less likely to invest in risk assets, but this is patently false. The symmetrical utility assumption is in direct contradiction to the principle of loss aversion. It also assumes a standard distribution of outcomes when in reality there tends to be a negative skew.

Large funds and sophisticated financial institutions have been using artificial intelligence to generate useful information about their data for some time. These companies often have a trove of data ranging from historical price action to satellite imagery and just about anything between that they can leverage in trying to predict the performance of a stock. One of the biggest challenges that almost all of these companies face is in the validation, cleaning, and transformation of the data that they analyze.

The recent success of funds that leverage behavioral finance to both identify the potential cognitive biases in their own investing decisions and to attempt to profit off of those of others is generating interest in behavioral analytics applied to investing.

The goal is to determine if cognitive biases are causing many of the investors paying attention to a specific stock to either over or undervalue it. If the herd is being overly fearful or optimistic, then it will be helpful to see how much of that individual stock’s valuation is due to that irrationality.

When you know where everyone else is moving, it allows you to consistently position yourself to benefit from forthcoming market movements, rather than suffer from them.

The authors Mark Gorzycki and Mahesh Kashyap developed OVTLYR, a new investor tool that uses AI to analyze investor behavior data. Using a number of non-traditional data sources, OVTLYR produces usable information on how much of a stock’s valuation is due to human behavior and biases as opposed to a price that is coupled to real world value.

VentureBeat’s mission is to be a digital town square for technical decision-makers to gain knowledge about transformative technology and transact.

Our site delivers essential information on data technologies and strategies to guide you as you lead your organizations. We invite you to become a member of our community, to access: