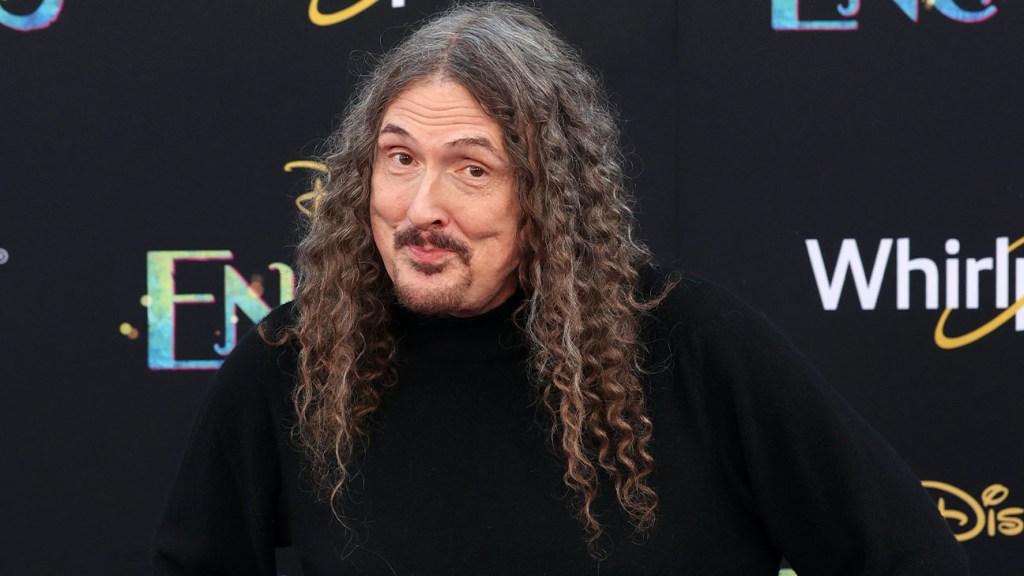 “Weird Al” Yankovic has parodied everything from theme songs for beloved franchises like Star Wars to iconic rap songs like “Gangsta’s Paradise.” Still, one title he never got to revamp is “Hedwig’s Theme,” the Harry Potter theme song, but that wasn’t for lack of trying.

While promoting his biopic Weird: The Al Yankovic Story, the award-winning artist revealed he tried to get permission to parody the theme song and was turned down by Warner Bros.

“Whenever it was, about a decade or two ago, I approached the movie company just to get a general blessing like, ‘Hey, I’d like to do a Harry Potter parody.’ And I think they said no, or they never responded or whatever,” Yankovic told The Hollywood Reporter. “But sometimes when you’re dealing with franchises, and you ask permission, you know, there’s so many people that can say no, and they usually do.” THR has reached out to Warner Bros. for comment.

After being shut down, Yankovic says he learned his lesson for future parodies. “If I’m doing a franchise, it’s usually better just to do it and ask for forgiveness rather than permission,” he explained.

Despite not being allowed to write a parody for the iconic magical franchise, Yankovic remains a big fan of it, joking that his favorite Harry Potter movie is Weird: The Al Yankovic Story. “We like to think that that’s the last movie of the Harry Potter franchise,” he said.

Daniel Radcliffe and Evan Rachel Wood, who play Weird Al and Madonna in the biopic, were surprised that the musician hadn’t parodied the franchise’s theme song, which Wood claimed was “ripe” for Weird Al.

“Maybe that’s what this film is,” Radcliffe joked. “This has been his way of doing a Harry Potter parody.”