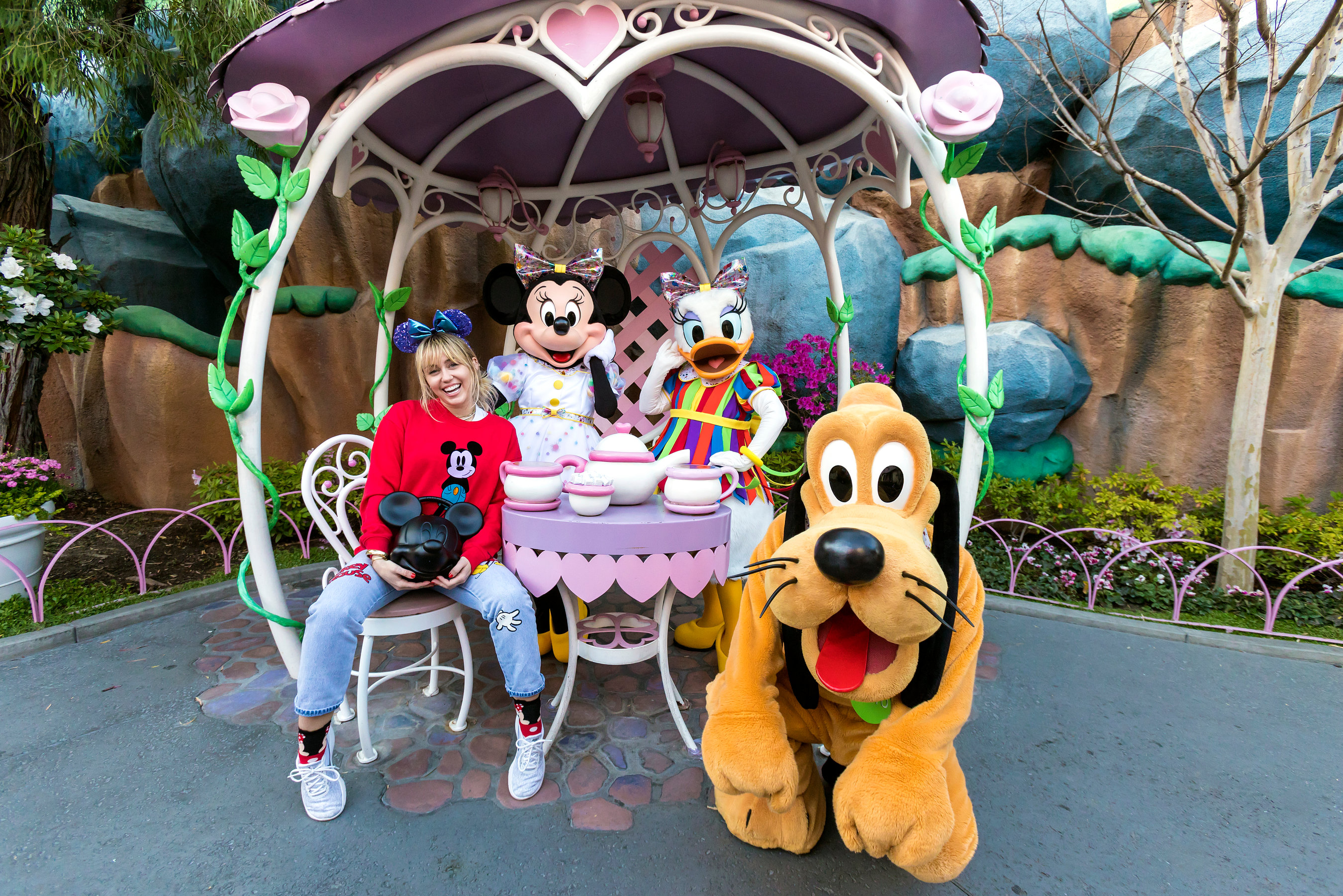 A woman explained what a trip to Disney World would be like if you joined her in a hilarious viral video that was posted on social media.

Disney World is a popular vacation spot for families and fans of all ages. In 2019, over 20 million people visited the Magic Kingdom in Orlando, Florida. The average price for a one day ticket to any of the four theme parks begins at $109. When Disney first opened in 1971, a ticket cost just $3.50. The theme park is in the midst of celebrating its 50th anniversary despite the ongoing pandemic restrictions.

In the popular clip posted by @akana_official, the TikToker went into detail about what it would be like attending Disney World with her. In the 48-second clip, the mega-Disney fan explained how the entire day would play out — and it’s intense.

“I don’t care if you get up at 10 o’clock usually, we’re getting up at dawn this is Disney we’re not f***ing around,” she exclaimed.

Her plan included getting to all the major rides first — such as Space Mountain and Rise of the Resistance — to avoid the long wait times. For the more popular rides, the wait can be as long as 300 minutes, or more.

According to @akana_official, there’s no such thing as too much rain when vacationing in Orlando. “I don’t care if there’s a monsoon. If the park is open we’re doing rides this s**t costs 200 dollars, we’re putting on our f**king ponchos and we’re going on Splash Mountain like adults,” she said.

Also, the woman said that wearing a simple outfit to the parks won’t do. She ordered that everyone who goes with her be “decked out” in Disney merchandise. Many other Disney fans were quick to comment on @akana_official’s passion for the theme park.

“This is me. So fab and so type a,” Disney’s Even Stevens and Kim Possible actress @ChristyCarlsonRomano said.

“I HAVE FOUND MY PEOPLE,” @Michelle commented.

“Me too sister, disney is no joke. We’re getting up at dawn and we’re gonna stay there the whole day. I’m getting my moneys worth bc s***s expensive,” @Bella wrote.

“Lmaoooo me dying w/ my legs and feet hurting but staying cause I paid for the trip,” @Sylvia exclaimed.

@Tamera wrote, “Bestie I’ve never been to Disney I wanna go so bad and wear the ears ride all the rides meet the characters eat the Mickey pancakes everythingggg.”

“i fear disney adults but… this energy captivates me,” @Jae admitted

The video has accumulated more than 250,000 likes and over 1 million views.