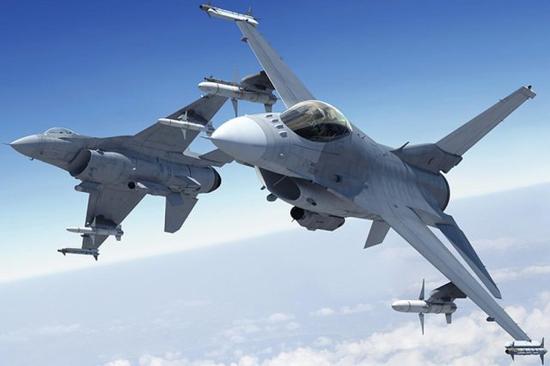 President Biden has claimed that the pullout from Afghanistan is part of a pivot to China. China has been increasing its threats of an invasion of Taiwan.

In July 2021, Chinese President Xi Jinping pledged to complete “reunification” with self-ruled Taiwan and vowed to “smash” any attempts at formal independence.

The US spent over $20-50 billion per year in Afghanistan.

In 2019, the US finally authorized letting Taiwan buy 66 updated F-16s. This procurement was not authorized during the Obama-Biden administration.

Taiwan has a $700 billion per year GDP economy.

The US gives about $3.8 billion per year in military assistance to Israel.

The sixty-six F-16s were an $8 billion sale. In March, 2021, more than 22 modernized F-16Vs have been delivered to the 4th Tactical Fighter Wing at Chiayi Air Force Base in southwest Taiwan.

$24 billion in US aid to Taiwan would be two hundred F-16s per year. Taiwan could easily afford to pay half of the cost. The US could provide direct aid for the rest. A one hundred billion F-16 program would have Taiwan with eight hundred F-16s. This would deter invasion from China. If Taiwan paid half then the US cost would be $50 billion. This would be one year of support in Afghanistan.

This would take the question of China invasion off the table. Especially if combined with some missile and submarine build-up in Taiwan.

Unlike Afghanistan, Taiwan clearly is a democracy and a modern developed country. Taiwan has critical semiconductor technology that is needed for the US and global economy.

Selling old but upgradable F-16s would remove the question of would the US commit 20-40% of its Air Force to defend Taiwan. Supply Taiwan now means that Taiwan controls its own deterrence. There is no ambiguity. China can stop thinking that it might be able to get away with invading Taiwan because of weak resolve in Taiwan or the USA.

The US would get more arms sales that can offset the cost of modernization of its air force.