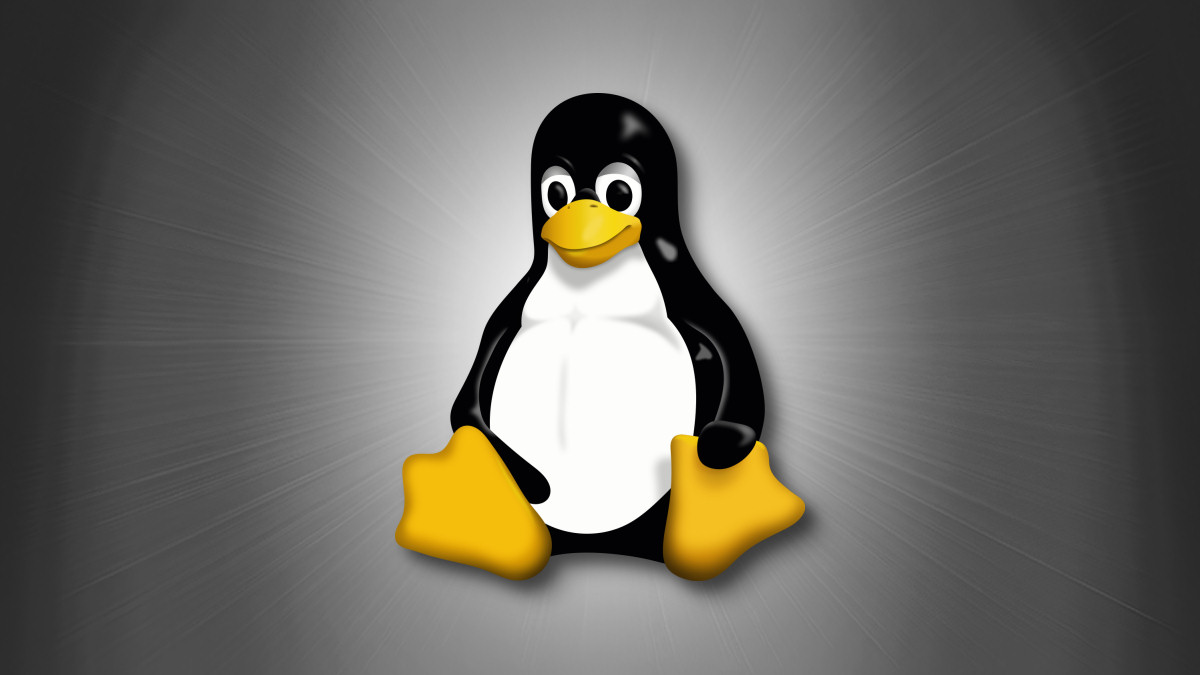 Linux evangelists (like myself) are quick to point out the many benefits of switching over from Windows and macOS. But no operating system is perfect, and many have gone Linux and gone back. So what’s the catch?

I’ve spent over two years with Linux as my daily driver. Though I do my share of proselytizing, I’d be lying if I said conversion to Linux is always totally smooth, or even that it’s always a good idea. There are certainly some issues that make Linux a dead end for some people, and that still vex even the most loyal Linux users.

Unless you buy a computer with Linux pre-installed, making the switch to Linux requires you to install it alongside or in place of your PC’s current operating system. If you’re not used to tasks like managing partitions and setting up user accounts, this isn’t the simplest task. Certain hardware may also give you grief during setup and require a few extra steps.

That said, it’s still not rocket science. Developers want as many adopters as possible, so they try to make installation as automated and painless as possible. With a good guide to installing Linux, you can get your new, open-source desktop up and running in under an hour with minimal fuss.

If you still don’t feel confident enough, or if you run into trouble, that’s where having a geeky friend pays off. Someone with just a bit more knowledge of computers should be able to walk you through installation and setup, and a generous geek might even do it for you.

Once you do successfully install and set up Linux, the selection of applications you can install directly onto Linux may disappoint you. Of course, your common, essential apps will all be there: web browser, file browser, notepad, calculator, video player, photo viewer, etc. Certain more specialized apps, however, Microsoft Office and Adobe suites, offer few or no Linux editions of their popular apps (although Office alternatives and Photoshop substitutes abound). Gamers tend to be disappointed by the native support for their favorite games as well.

Why? It’s not that Linux doesn’t have the chops to run these apps. In fact, some benchmarks show Linux outperforming Windows. More to blame is the tiny market share of Linux desktop users, resulting in little incentive for app developers to produce a Linux port.

Now, that’s not to say you can’t run those apps on Linux; you have a few workarounds at your disposal. You could use the web app version (if available) in your browser, or you could run the Windows version of an app with a compatibility layer, like Wine or Proton. These utilities let you run apps on systems the apps weren’t meant for. Perfect functionality is far from guaranteed, though, and new releases can take time to get support from these tools.

One more option is to install Windows or macOS as a virtual machine on Linux and run your app inside of it. This isn’t a perfect solution, though; virtualization can be very taxing on your PC, and you’ll likely get poor performance from the app.

For these reasons, many professional users who rely on certain OS-exclusive apps stick to Windows or macOS where their apps will work more reliably.

RELATED: What Apps Can You Actually Run on Linux?

Even when developers do create Linux ports of their apps, it’s not uncommon for them to yet still prioritize Windows and Mac support for the same reasons stated above. This means the Linux version of an app may not immediately receive the latest and greatest features, and Linux-only bugs might take longer to get attention.

Spotify is a great example of this problem. When you visit the Spotify for Linux download page, you’re greeted with this message:

Spotify for Linux is a labor of love from our engineers that wanted to listen to Spotify on their Linux development machines. They work on it in their spare time and it is currently not a platform that we actively support. The experience may differ from our other Spotify Desktop clients, such as Windows and Mac.

Of course, the features that lag on Linux tend to be specialized or experimental features only useful (or even known) to power users. If a vendor advertises a native Linux app, Spotify included, you can bet the core functions will work to your satisfaction.

All operating systems have technical issues, but who do you call when your Linux PC isn’t working? The few Linux distributions that come with official technical support are limited to paid, enterprise users only. All popular distributions will have a forum or chat group you can join and get help from more knowledgeable members of the community (and sometimes the developers themselves). This means you can get direct support without having to call and wait on hold for a technical support line. Not all community members are both friendly and helpful to new users, though.

Another solution is to put that search engine to good use. Linux users have been discussing their issues online for years, and with the right search terms, chances are you’ll find someone else who encountered and fixed the same issue. Some Linux users love the “thrill of the hunt” involved in solving problems this way, but you may not find it so stimulating.

You could also bring your PC to a local technician, but they may not be warm to the idea of working on a Linux device. This lack of professional support leads some to abandon Linux in frustration.

Is Switching to Linux a Bad Idea?

Some people will read the headings of this article and immediately write off Linux as a bad decision. For you, switching depends entirely on your use case. Do you rely heavily on the high performance of apps like Adobe Photoshop, Microsoft Word, or Avid Pro Tools that don’t have official Linux ports? Do you often need tech support lines or stores to solve problems with your PC? Answering yes is a solid indication Linux won’t work for you as a daily driver.

Of course, that doesn’t mean you should never touch Linux. Its versatility means you can put it to work for you without risking the problems that can arise in a full, daily-use desktop setup. For one, you can install Linux alongside Windows. If you have an old laptop in storage, Linux will manage its hardware more efficiently than Windows. It can serve as a backup PC for emergencies, as a kid’s first computer, or as a multi-purpose headless server. You can also play with Linux tools in WSL, another great tool for taking advantage of Linux without committing to a complete change in desktops.