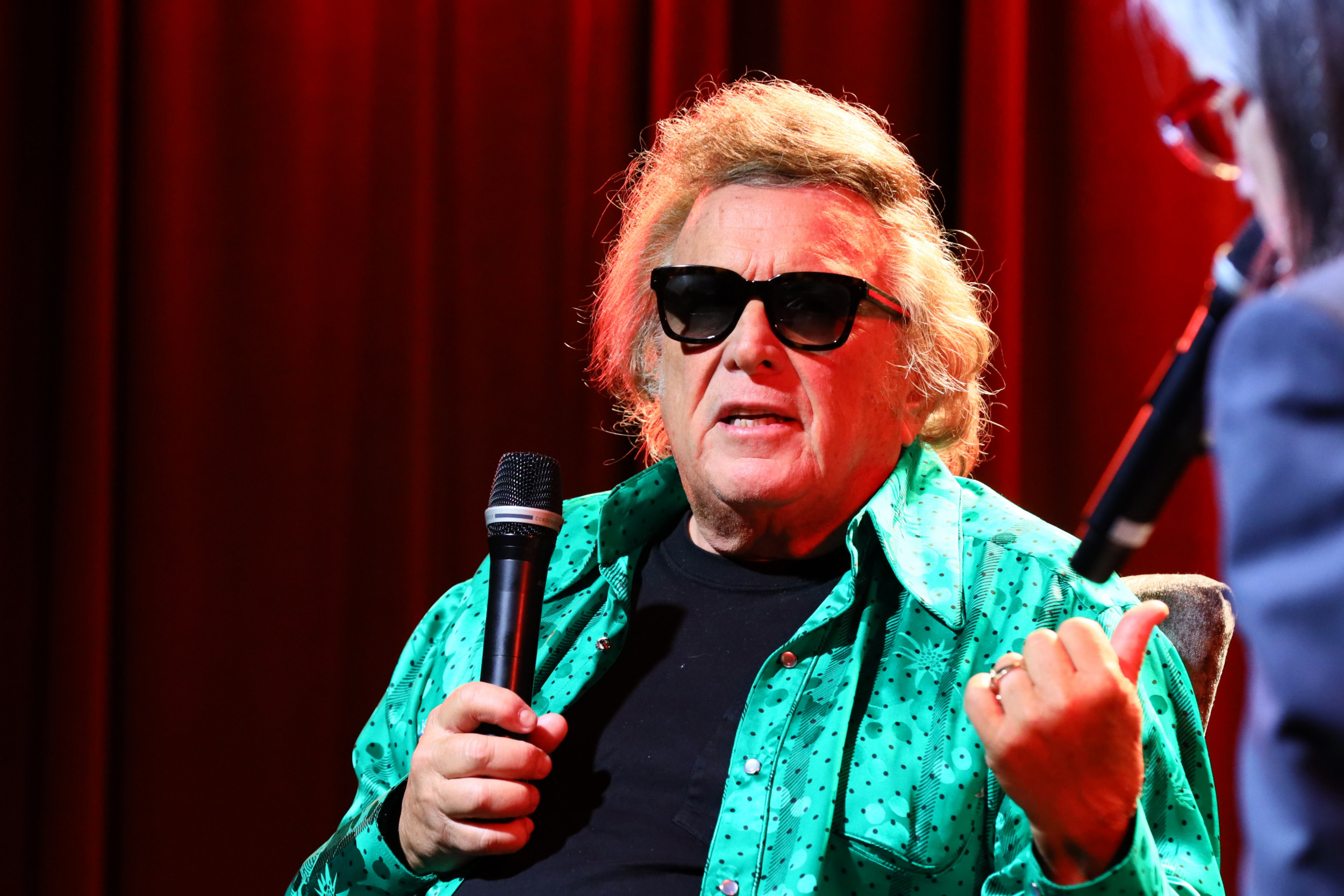 Don McLean has revealed that he has financially cut off his daughter and removed her from his will.

“I have a son (Wyatt), you know, who grew up the same way, who thinks I’m a great father and who has none of these complaints. But I said to my daughter, ‘If you speak out about me and trash me, I’m going to disinherit you.'”

He continued: “She’s been automatically disinherited—that’s almost a $3 million trust fund that went down the tubes.

In an interview in June, Jackie McLean spoke of being in a “constant state of fear” while growing up with her father, alleging emotional and verbal abuse.

“My dad couldn’t find a key to a piece of furniture and he thought that I hid it and he was just screaming in my face,” she told Rolling Stone magazine.

“I couldn’t leave, I couldn’t move, I couldn’t say anything. I didn’t know where the key was and I was just trapped in that moment having to endure the fear and the trauma until it ended. That was just a normal kind of thing that there would be screaming and yelling.”

Jackie McLean—who is one half of indie-rock duo Roan Yellowthorn—claimed that her father would “turn into a crazy person” if inconvenienced.

“If somebody moved an item in the house and he didn’t know where it was, then he would go on a rampage for hours,” she claimed. “And everyone was just constantly on edge because it was chaos.”

He has called the Rolling Stone interview “just so disappointing,” and said that she took part in the feature “for the most trashy reason—to try to promote her new record.”

“But the thing is, even she, who is hostile towards me at the moment, always says there was absolutely no violence, so she’s made a monkey out of her own mother,” he said.

Patrisha McLean, Jackie’s mother, was married to Don McLean from 1987 to 2016. It was his second marriage.

The couple’s marriage broke down when Don McLean was arrested and charged with misdemeanor domestic violence in 2016.

In her police statement, at the time Patrisha McLean claimed: “Don terrorized me for four hours until the 911 call that I think might have saved my life. He was scaring me with the intensity of his rage and the craziness in his eyes.”

Don McLean later said that he “endured physical attacks” from his ex-wife—a claim she has denied, per the Daily Mail.

The singer is now in a relationship with a 27-year-old model, Paris Dylan.