What Happened to Jerry Harris From <em>Cheer</em> And Where Is He Now?

Home /Health/What Happened to Jerry Harris From Cheer And Where Is He Now? 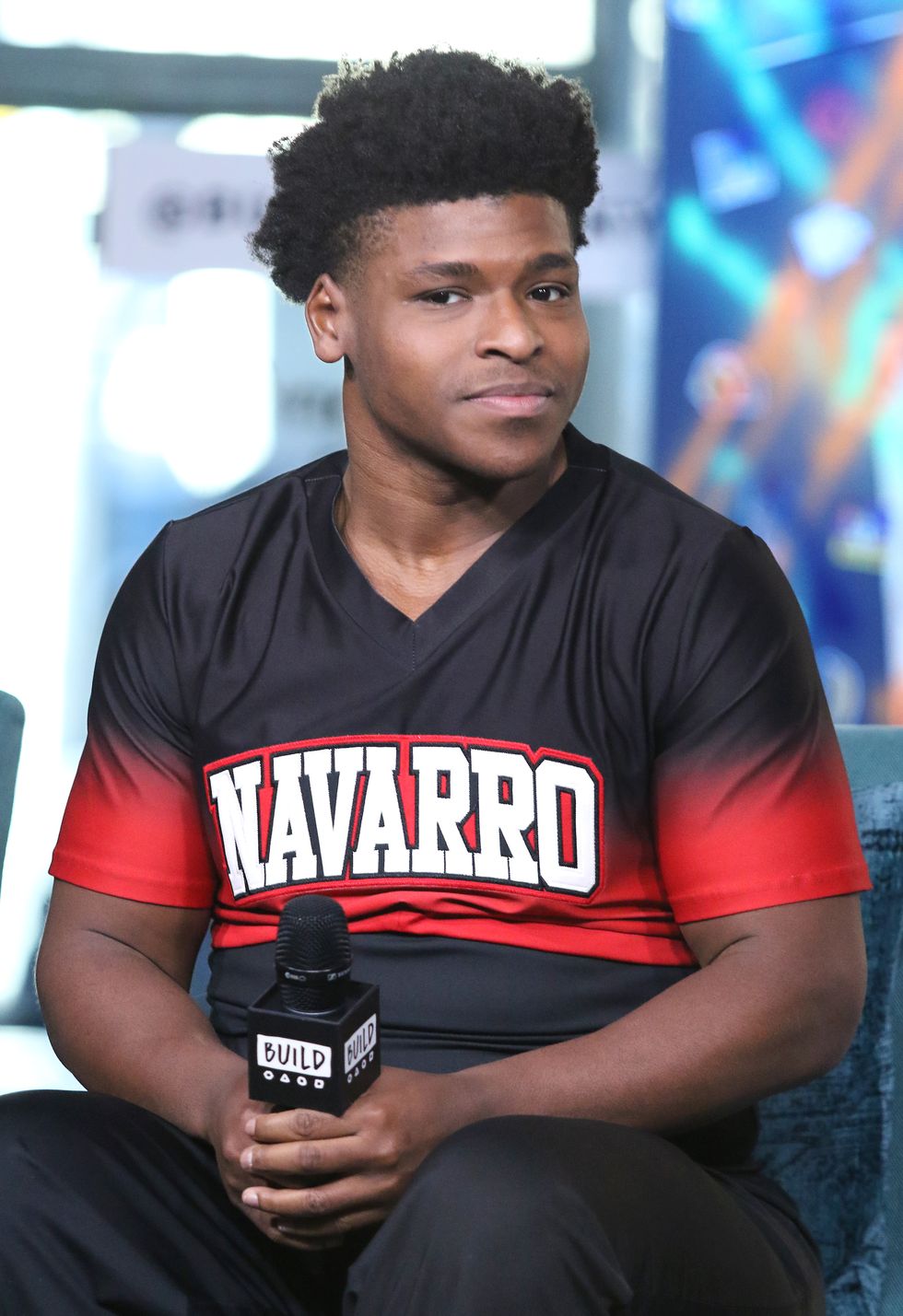 The first season of Cheer premiered on Netflix in January 2020. The documentary series followed the Navarro College cheer program of Corsicana, Texas, as they vied for the 2019 National Cheerleading Championship, which they ultimately won, in Daytona Beach, Florida. Upon release, the series became a breakout streaming hit and elevated the profile of the program, its coach, Monica Aldama, and several athletes featured prominently in the series, including La’Darius Marshall, Gabi Butler, and Jerry Harris.

Alongside others, Harris soon appeared on a number of talk shows, becoming one of the primary voices for the series and, in turn, the sport. Cheer was then renewed for a second season, which would follow Navarro’s 2020 season as they hoped to capture a fifteenth national title. Harris would again be a primary subject.

In September 2020, as the second season was filming, Harris was arrested and charged with production of child pornography.

The new season, now available on Netflix, addresses the allegations made against Harris and examines its effect on the Navarro community. In episode 5, titled “Jerry,” filmmakers spoke with several people involved in the case. The episode also features emotional interviews with two alleged victims.

At the time of the allegations, Harris had become one of the highest profile representatives of the sport. His Instagram account, which had grown to over a million followers, featured collaborations with brands like Cheerios, Starburst, and Walmart.

What Happened to Jerry Harris?

On September 14, 2020, FBI agents executed a search warrant at Harris’ Illinois home in response to allegations that the Cheer star solicited nude photos and sex from minors. Harris was then arrested and charged with production of child pornography.

After his arrest, Harris admitted to federal agents that he had exchanged sexually explicit photos with at least 10-15 people he knew to be minors. These exchanges occurred over Snapchat. Harris also admitted that in 2019 he had sex with a 15-year-old at a cheerleading event.

In December 2020, Harris was indicted on charges, including sexual exploitation of children, receiving and attempting to receive child pornography, enticement, and traveling with the attempt to engage in sexual conduct with a minor. According to the indictment, these incidents occurred in three states—Illinois, Texas, and Florida—between August 2017 and August 2020.

Where Is Jerry Harris Now?

At the end of the final episode of Season 2, the Cheer filmmakers noted that they reached out to Harris’ legal team, but they declined to be interviewed on camera.

The following text then appears on screen:

“Jerry has been held at the Metropolitan Correctional Center in Chicago since his arrest in September 2020. He still awaits trial. If convicted, he faces a mandatory minimum fifteen-year sentence.”

Elite Trainer Gunnar Peterson Breaks Down Exercises You Need for a Superhero-Sized Chest
Tom Brady’s New Clothing Line, BRADY, is Made for Everyone