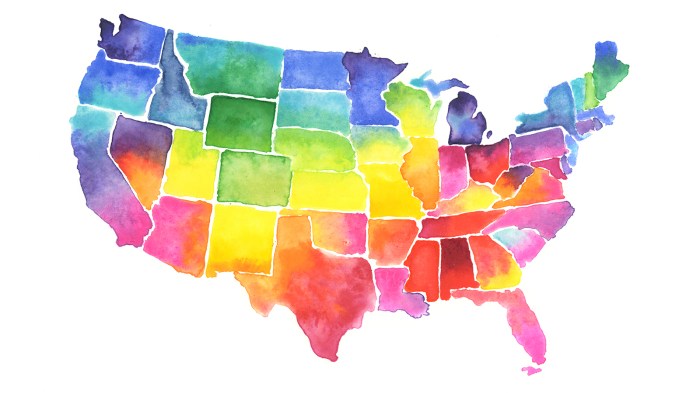 In this installment of the FiveThirtyEight Politics podcast, the crew discuss a new survey that categorizes voters into at least four ideological quadrants and tries to imagine how voters would align if America were a multi-party democracy. They also discuss shifting American views on foreign policy and the status of the infrastructure and budget bills currently being considered in the Senate.

Nate Silver is the founder and editor in chief of FiveThirtyEight. @natesilver538

Kristen Soltis Anderson is an ABC News contributor and co-founder of polling firm Echelon Insights. She writes for the Washington Examiner and cohosts The Pollsters podcast. @KSoltisAnderson