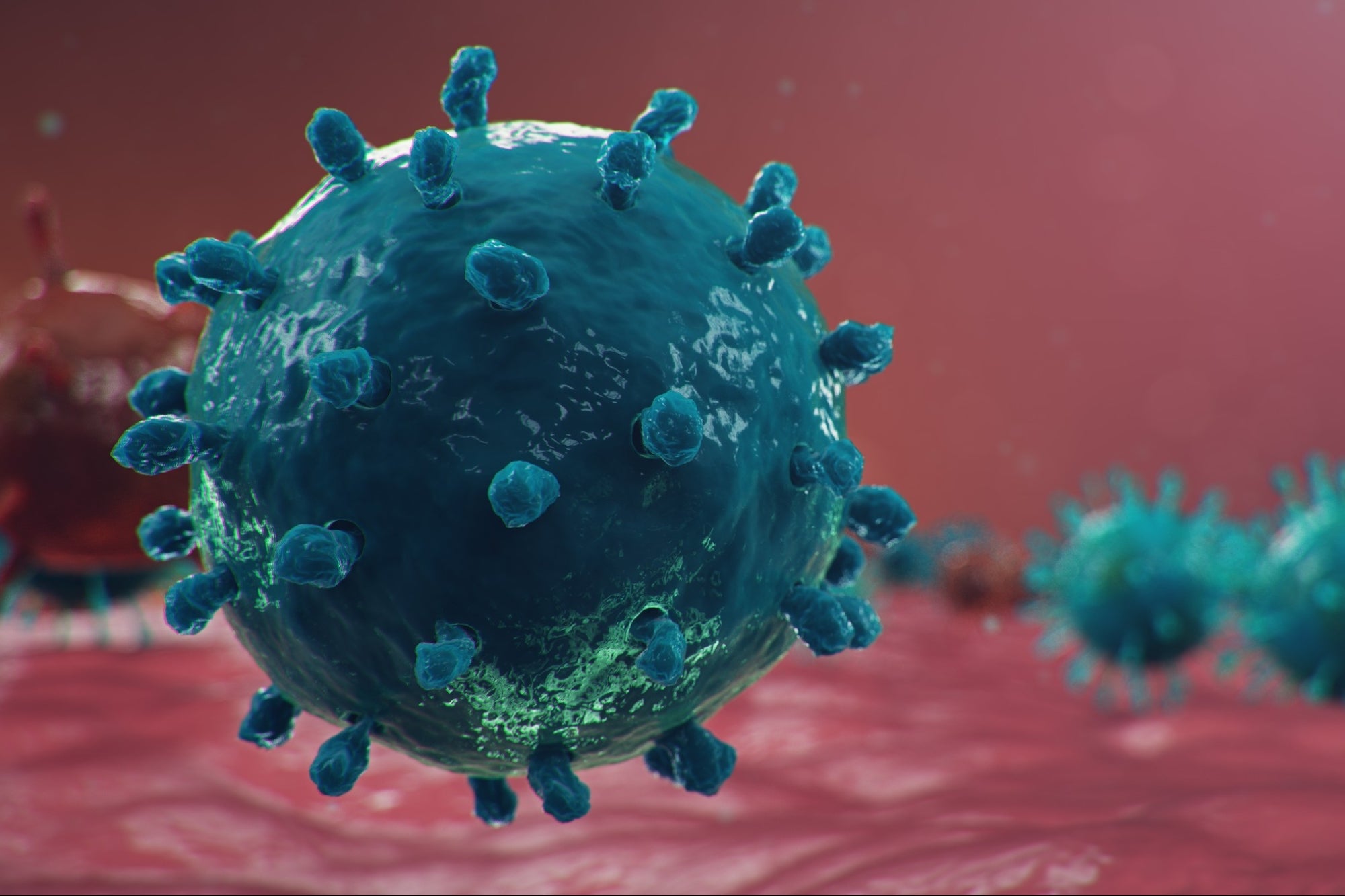 We have not finished taming the Delta variant, and the SARSCov2 already brings us another surprise: the C.1.2 strain .

Last week, the National Institute for Communicable Diseases in South Africa issued an alert on variant C.1.2. pointing out that it has been detected in all the country’s provinces, although at a still relatively low rate.

According to the British newspaper The Guardian , this variant was detected for the first time in May, but Delta is still the most widespread strain in the world.

C.1.2 has aroused the interest of scientists because despite its low rate in the population, it has mutations within its genetic code similar to the Delta variant that would make it more resistant to the immune system.

According to Forbes , the first report on variant C.1.2 was given by the South African National Institute for Communicable Diseases and the KwaZulu-Natal Research Innovation and Sequencing Platform. It indicates that this new strain evolved from the C.1 lineage, one of the SASRCov2 variations that produced the first wave of infections in South Africa in mid-May last year.

C.1.2 was first detected in the South African provinces of Mpumalanga and Gauteng in May 2021 and has since spread throughout South Africa and some countries in Africa, Europe, Asia and Oceania.

It should be remembered that variants such as Delta and Lamda of the coronavirus are the ones that have most concerned health authorities because they have greater transmissibility, virulence and changes in their development as a disease. However, they are not the only variants that SARSCov2 has presented in the year and a half since the pandemic has been. There are believed to be between 44 and 59 mutations of the original virus detected in Wuhan.

Variants of COVID-19 crop up all the time, and most of them disappear before becoming a real problem. Dr Megan Steain, a virologist and professor of immunology and infectious diseases at the University of Sydney Central Clinical School, told The Guardian that key mutants are the ones that survive the changes and continue on, and begin to outgrow the variants of the past, which is what we saw with Delta. 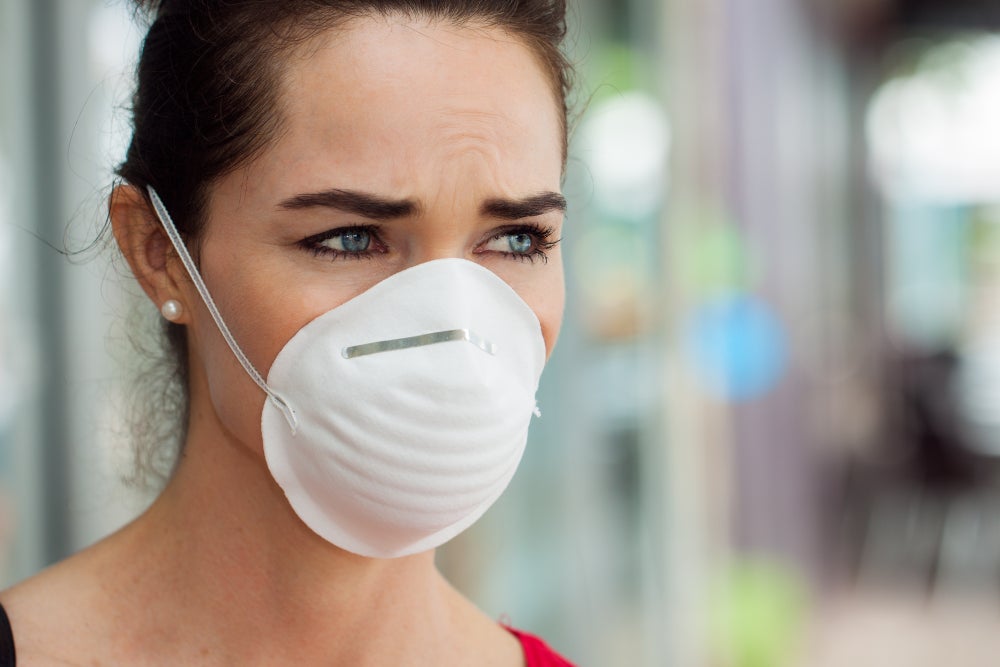 C.1.2 was first detected in the South African provinces of Mpumalanga and Gauteng in May 2021 / Image: Depositphotos.com

“C.1.2 would have to be pretty good and fast to beat Delta at this stage,” Steain said. “I think we are still at a point where this could go away, the prevalence is really low.

The specialist pointed out that this was the case with the Beta variant, which seemed to spread quite well, especially in areas of easy transmission. However, it was outmatched by the Delta strain. So those variants basically go extinct. That could be the case for C.1.2.

So why was the alert issued?

Before you panic, it should be noted that the World Health Organization (WHO) has not listed C.1.2 as a variant of interest or concern yet. That is, tests are still being carried out to see if mutations in this new strain could make it more infectious and determine its resistance to vaccines.

The C.1.2 strain has mutations that could give it greater transmissibility and superior ability to evade antibodies from the immune system.

Dr Steain pointed out to The Guardian that the new variant contains quite a few key mutations that we see in other variants that have become a concern. “Every time we see those particular mutations appear, we like to keep an eye on the variant to see what it is going to do. These mutations can affect things like whether it evades the immune response or spreads faster. “